Your Health? Never Take No for an Answer

Your Health? Never Take No for an Answer 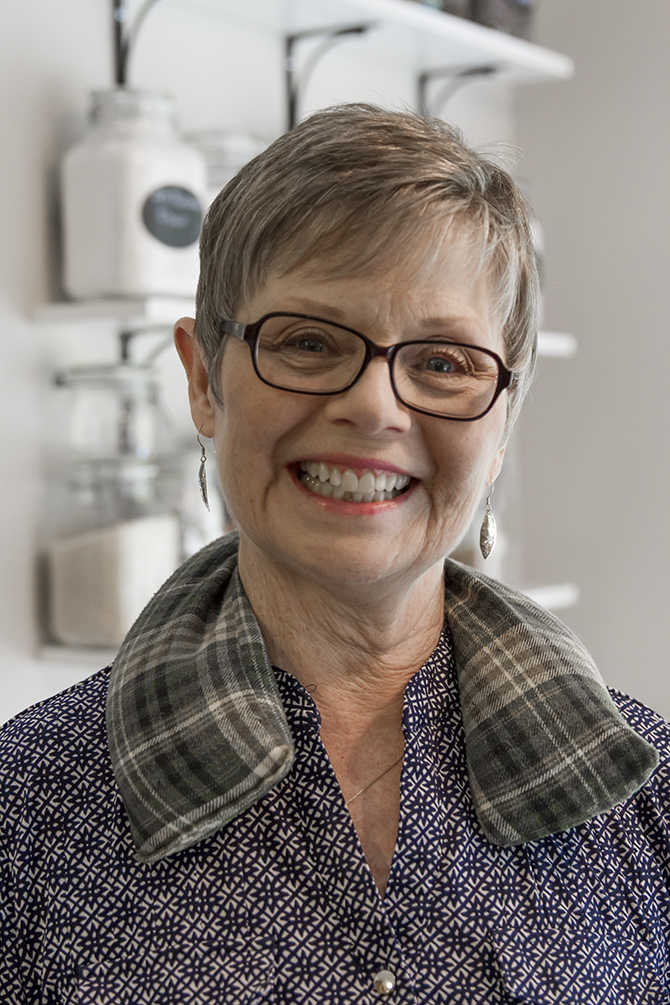 Marilynne Locke Rowland, age 65, speaks with passion and determination about finding the cause of her constant pain and fatigue. “I ended up flat on my back three years ago,” she says. “I finally found a doctor who listened to me about my symptoms. I never took ‘no’ for an answer.”

Pain and illness has affected Marilynne since she was young. It got worse when she was in her 40s. “I knew something was really wrong, but I didn’t know what,” she says. “I’ve always been a go-getter and never stopped.”

Marilynne and her husband John were raising two daughters in Louisville while juggling work and family responsibilities.

In 2000, Dr. George Dominguez, a local naturopath, diagnosed Marilynne with fibromyalgia — a complex, chronic pain disorder with no definitive test to confirm it and no cure, according to the National Fibromyalgia & Chronic Pain Association.

When Marilynne, who has worked with Mary Kay cosmetics for 25 years and reached the level of top sales director, experienced severe symptoms such as muscle spasms, exhaustion, and mental fog, she knew she couldn’t travel anymore. “I started working part-time in 2008, which was kind of a relief,” she says. “I was having panic attacks because I couldn’t deal with what was going on.”

John supported and encouraged Marilynne as she sought to find treatment. “I knew John wouldn’t let me down, even when I had no hope,” she says. “When you don’t see an end in sight, it’s tough.” Medication, physical therapy, and alternative treatments never fully relieved the pain and fatigue.

In 2014 a friend of Marilynne’s oldest daughter was researching lyme disease on the internet and found the website of Dr. A. Martin Lerner, an infectious disease doctor from Detroit, Michigan, who had studied chronic fatigue syndrome (CFS) for 20 years. Marilynne suffered from a lot of symptoms listed on his website, so she took a chance and made an appointment with him. After lab work and an exam, she was diagnosed with myalgic encephalomyelitis/chronic fatigue syndrome (ME/CFS). “I feel very blessed that I was sent to Dr. Lerner,” she says.

It was found that Marilynne had a persistent Human herpes virus 6 infection and she was started on antiviral medication. Dr. Lerner passed away last year, but Dr. Joseph Furr, Marilynne’s general practitioner in Jeffersonville, Indiana, researched and continues the antiviral protocol. She has two prescriptions for antiviral tablets. She takes 14 per day and drinks a lot of water to flush the toxins from her liver. She also takes multiple supplements including B vitamins, probiotics and herbs such as boswellia serrata and olive leaf extract, which reduce inflammation. Alternative treatments include chiropractic, acupuncture, and soft tissue manipulation and massage.

Marilynne is passionate about the power of information regarding her conditions. She learned that the two illnesses overlap, but not everyone has both. “I had to take personal responsibility for my health,” she says. “Doctors don’t know everything, but you can certainly guide them to the answers. I don’t go by myself to a medical professional. John goes with me; he is my number one support system.”

With her symptoms more under control, Marilynne is able to help care for her 2-year-old granddaughter and her father. “I’m very grateful where I am today,” she says. “In 2014, I didn’t think that I would get back. If nothing else, I hope that I can educate others who face the same medical conditions.”