Why I Eat This Way: And How Much Better I Feel

Why I Eat This Way: And How Much Better I Feel 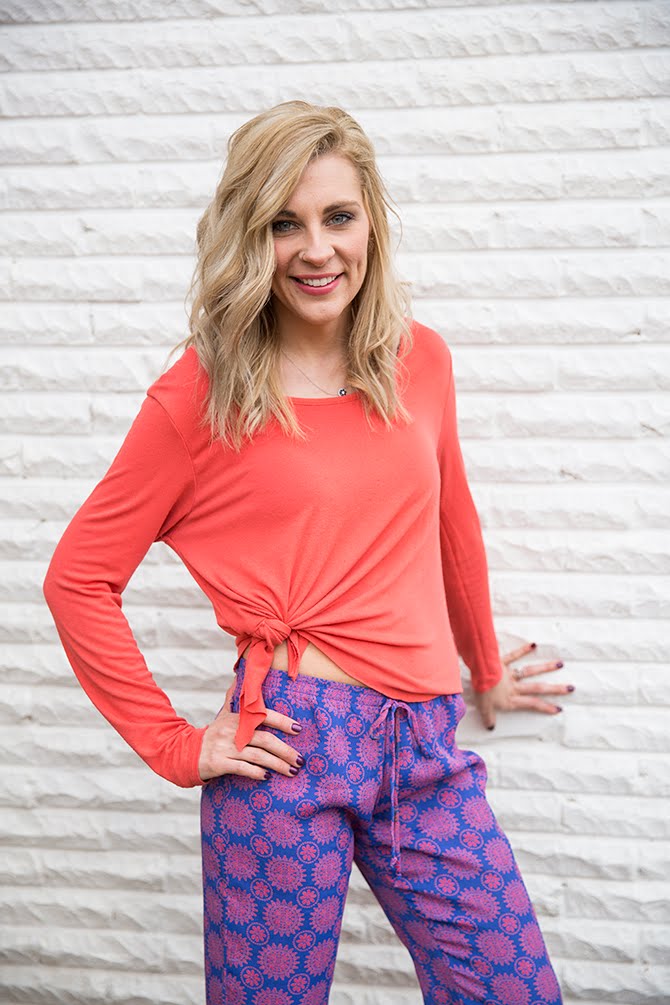 One of 26-year-old Melissa Copeland’s favorite things to do is try new restaurants with her husband Jordan. Ironically, it’s food that she’s had to be much more cautious of since being diagnosed with eosinophilic esophagitis (EoE) in September 2016. EoE is classified as a chronic allergic/immune condition that causes inflammation of the esophagus.

Melissa couldn’t figure out why she would repeatedly throw up for hours on end. She had been going to the doctor for about a year, at times being put on trial medications to bring her some relief. Nothing seemed to work. Shortly before her diagnosis, she saw an allergist who confirmed a few key foods she may have an intolerance to that could also be causing the nauseous feelings: red meat, wheat, and soy. There was also an indication that she may be allergic to other foods. The allergist then sent her to a gastroenterologist, who provided the diagnosis.

There’s no cure for EoE. After having experienced medication that made her “very hormonal,” Melissa decided to take control. By trial and error, she began removing certain foods from her diet to gauge her intolerances.

“I just had to listen to what my body was telling me,” she says. “I stopped eating a lot of food all at once.” 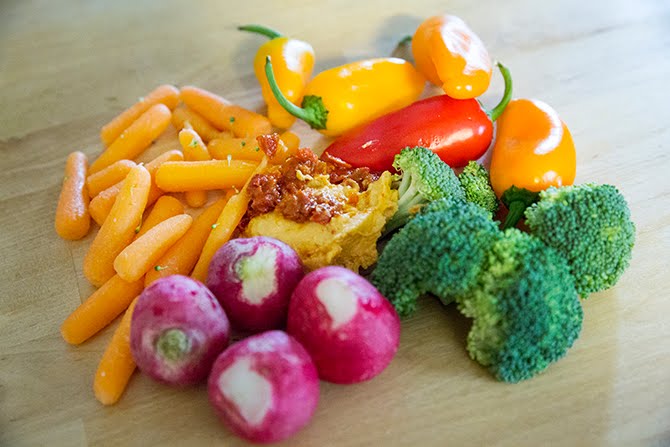 Today, Melissa’s diet includes fresh foods she buys and cooks from “around the aisles” in grocery stores.

“I don’t go in the aisles because everything there has preservatives in it. It is just so shocking to me how many preservatives and toxic things they put into our food and we don’t even realize it. We think we’re eating healthy, and there are 30 ingredients listed and you can’t even pronounce any of them.”

Breakfast for Melissa usually looks like a banana with cashew butter or cashews, or fruit with yogurt or granola — and always a cup of black coffee. Lunch is typically a salad, sometimes with seafood, loaded up with avocado and vegetables. Dinner is usually squash, zucchini, or sweet potatoes with brown or white rice and black beans for protein.

“Just a bunch of what people would normally eat for side items,” she explains.

For snacks, Melissa enjoys nuts and dried mangoes, highlighting the gluten-free, soy-free section in Aldi that she buys from.

The Jeffersonville native and hair stylist has lost 40 pounds since her diet change. She explains her head would “feel funny, groggy,” when she used to eat soy and wheat. Today, she says, “I have a clearer mindset, and I just feel better. I have more energy. I lost the weight. My skin is clearer.”

She’s also noticed that she doesn’t sweat as much as she used to.

Melissa encourages others who may be dealing with EoE symptoms or are looking for a healthier eating life to simply cook a meal instead of getting a freezer meal and just heating it up. 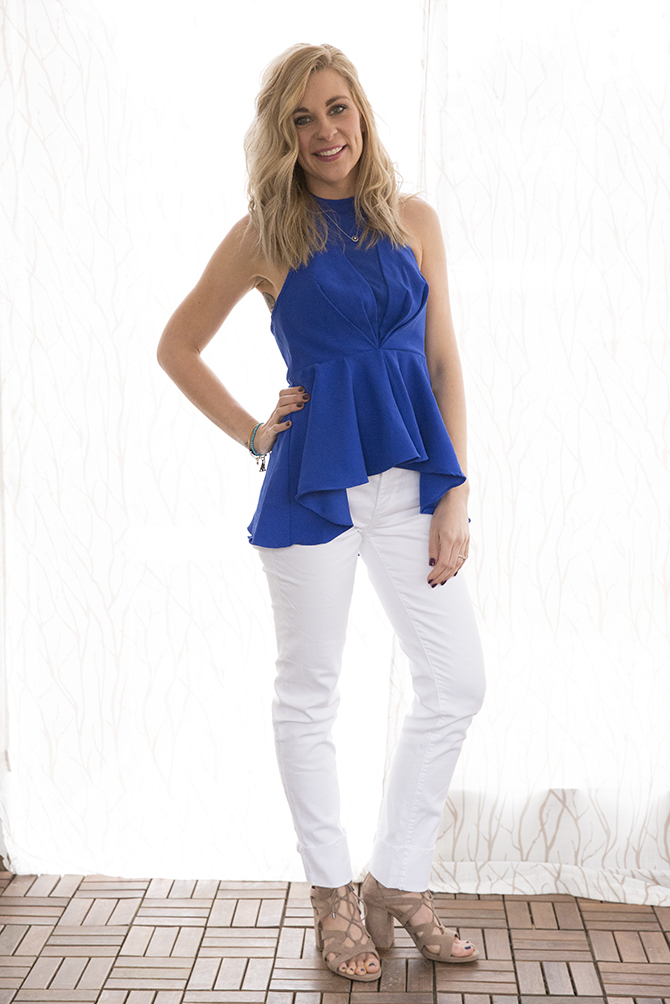 “It takes time to learn how to cook things in a way that you can add flavor.” She suggests seasonings like garlic, basil, and oregano that not only add flavor but good nutrition.