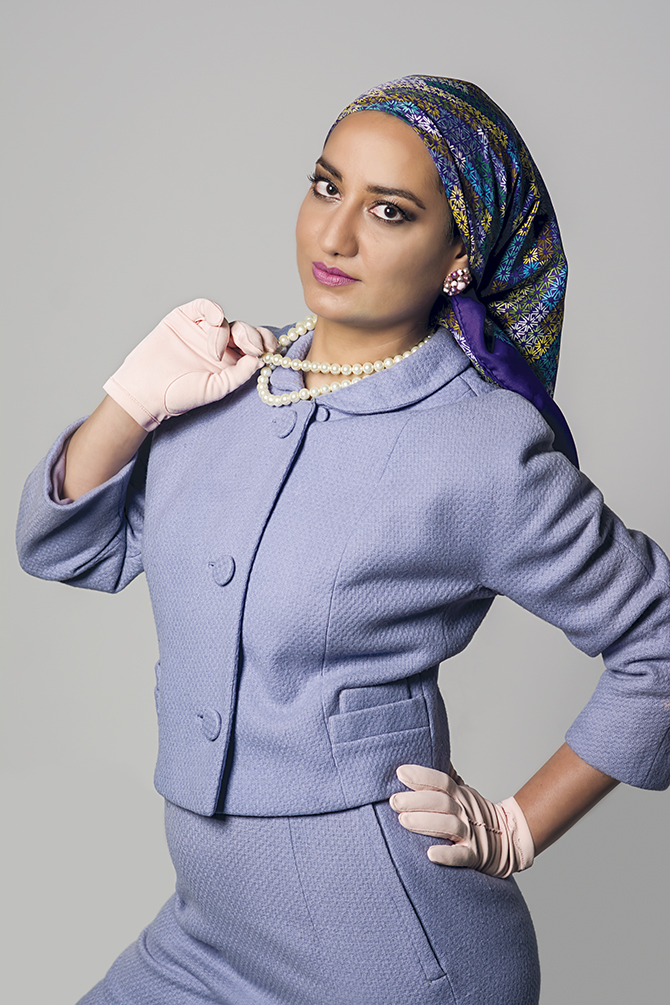 Soha Saiyed is a change-maker who isn’t afraid to talk about the tough topics. When the 35-year-old employment lawyer at Abney & McCarty is not in the courtroom, she is educating the community about human trafficking in Kentucky. Soha, who lives in Shelbyville, is co-chair of both the Shelby County and Nelson County Human Trafficking Task Forces.

Through training and educational sessions, she helps people understand how human trafficking works and discusses the signs of human trafficking and how to help prevent it. “A few years ago, I was at a union conference, and I learned about what human trafficking was and that people were falling victim to sex trafficking. They were being forced to prostitute themselves. I also learned about labor trafficking, where people are forced to do work and not able to leave, and I was shocked to know that that even happens today, so I wanted to do something about it,” she says. 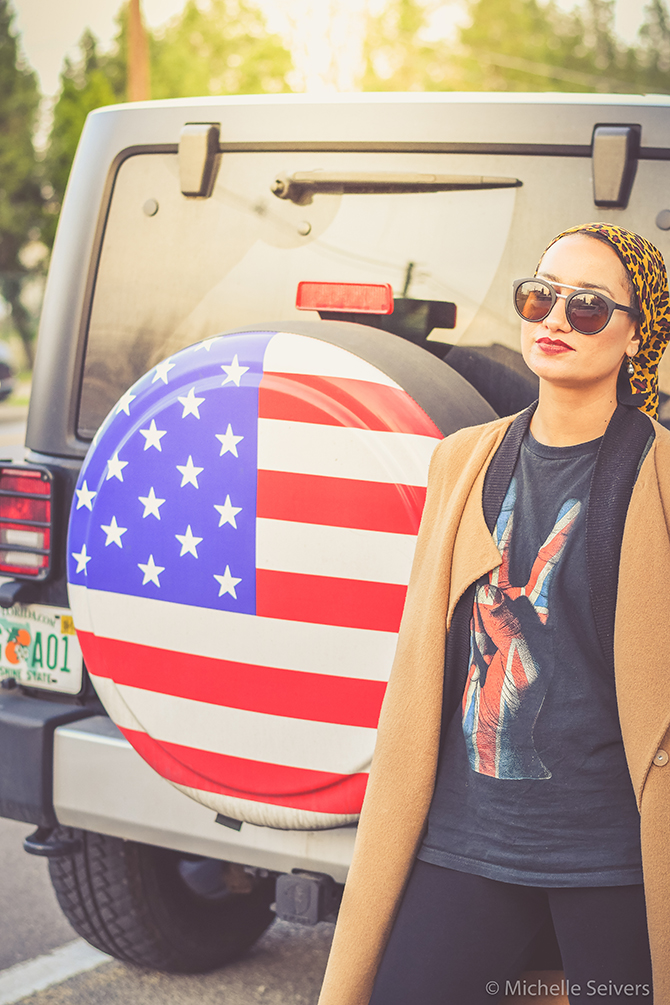 Advocating for others in need has been a passion that Soha has been able to fulfill through lawyering for 10 years. Soha and her parents, who are originally from India, moved to Shelbyville from Wisconsin when Soha was a teenager. After graduating from high school, she received her undergraduate degree from Bellarmine University along with degrees in business and law from the University of Louisville. For the past seven years, she worked for the Legal Aid Society, where she practiced general civil litigation. “I love being a lawyer. There is a new challenge every day, and I want to help make my clients’ lives better,” she says.

Although Soha deals with heavy issues throughout her week, she loves to take time out for traveling, exercising, watching makeup tutorials on YouTube, and crossing off items on her bucket list.