Wear the Red of Self-Improvement

Wear the Red of Self-Improvement 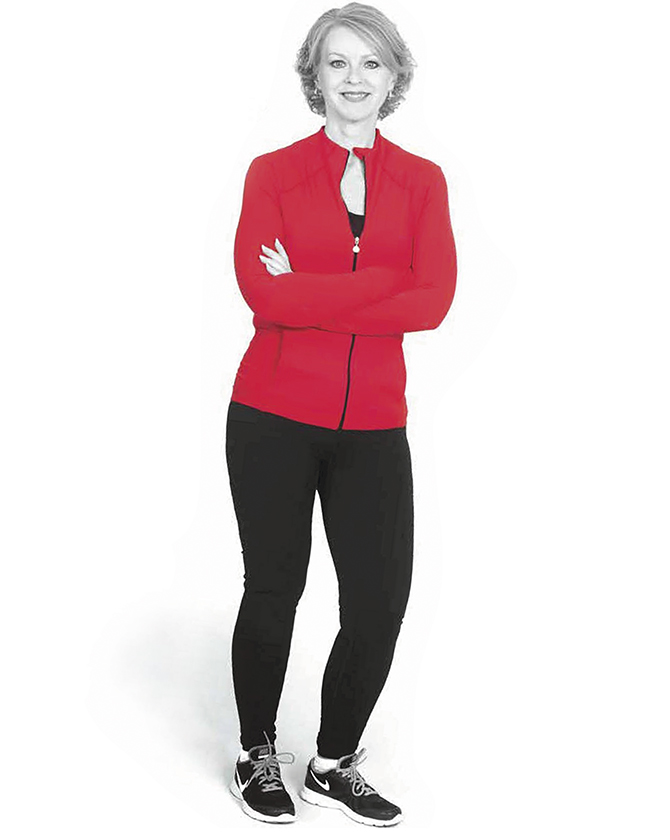 Ruth Devore, 52 of Jeffersonville, Indiana, who was awarded the American Heart Association’s Lifestyle Change Award in October 2016, says, “I don’t know where I’d be without my heart attack,” since it motivated her to completely change her life.

Prior to her attack on October 20, 2015, she says she would avoid walking down the hall if she could. After her heart attack, though, she lost 60 pounds, stopped smoking and developed an exercise habit four days a week. Ruth says her doctor told her, “You are my model patient for taking it and running with it to avoid future issues.”

When she started having chest and jaw pain, she knew she was probably having a heart attack even though everything felt surreal. “It was like things were moving in slow motion. I was just trying to get my head around the whole event,” she says. Ruth’s own mother has had 21 heart attacks in the past 23 years, so Ruth is pretty well-versed in heart attack symptoms and treatments. After arriving at Clark Memorial Hospital, where she underwent cardiac catheterization, Ruth was diagnosed with a 100 percent blockage in her right coronary artery and two other smaller blockages.

Following her heart attack, Ruth participated in cardiac rehab, which got her into the habit of more frequent exercise, and she joined Weight Watchers. She went through times of discouragement and wondered if she could stick with the lifestyle changes. She says finding Zumba was life-changing, as was the constant support from her husband, Mike, and a female friend who joined Weight Watchers and took Zumba classes with her.

Ruth says taking care of herself now is different from how it was in the past when she would diet or exercise just to look better. Even though the changes she has made in her life haven’t been easy, they have been completely worthwhile. “Everything’s just a little bit brighter,” she says.