Truths and Myths of Ovarian Cysts

Truths and Myths of Ovarian Cysts 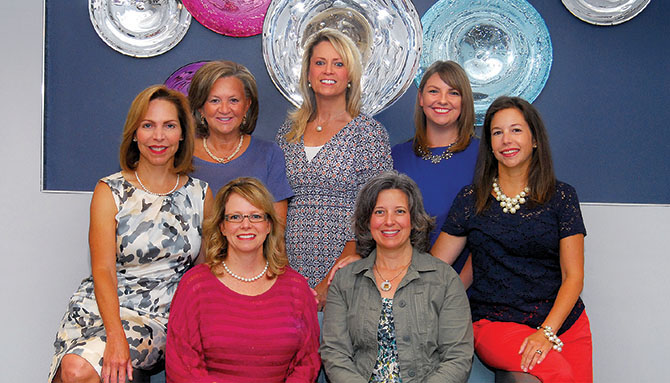 Many patients are surprised to know that ovarian cysts are a routine occurrence with normal monthly ovarian function in women who are having menstrual cycles. Often a patient will be referred to my office for an ovarian cyst found on imaging such as a pelvic ultrasound or CT scan done for pelvic pain or even found incidentally when undergoing these tests for other indications. Also, I frequently diagnose these on ultrasounds performed in my office on a daily basis.

Many women are alarmed with this news and concerned that ovarian cysts are a sign of a major problem. They are often concerned they will chronically have a cyst and pain or that they need surgery. Also many women have been told by other medical providers that they have ovarian cysts and this is a chronic medical condition. While some ovarian cysts are abnormal or pathological, meaning they may lead to further evaluation and likely surgery, the majority are part of the monthly ovarian life cycle. Depending on when pelvic exams and/or any imaging of the pelvis is done, chances are a normal, functional cyst will be seen on one of the ovaries and sometimes on both.

If you’re of reproductive age and not on hormonal birth control this is a good thing! It means your ovaries are doing their job. It can also be a good thing that women who are trying for pregnancy sense this functional cyst about midway between periods; this is called ovulatory pain or “mittelschmerz.” This cyst is what releases the egg and usually means they are ovulating. Mittelschmerz is typically associated with some minor lower abdominal pain, cramping and/or pelvic pressure and can last for several hours to several days. Again, this is a good thing!

Women who aren’t trying for pregnancy who have a lot pain with ovulation or with ovarian cysts may chose therapeutic options such as hormonal birth control to suppress functional cysts from being formed. An ovarian cyst that is large or causing a lot pain, while it may still be functional, can need treatment. And ovarian cysts in older women who have stopped having periods or in very young girls who are far from starting their periods definitely need to be evaluated by an OBGYN provider.

So rest assured: functional cysts of the ovaries are just a part of life. The vast majority of these go undetected. However, if there is ever concern, it is always the right thing to seek evaluation with your health care provider.