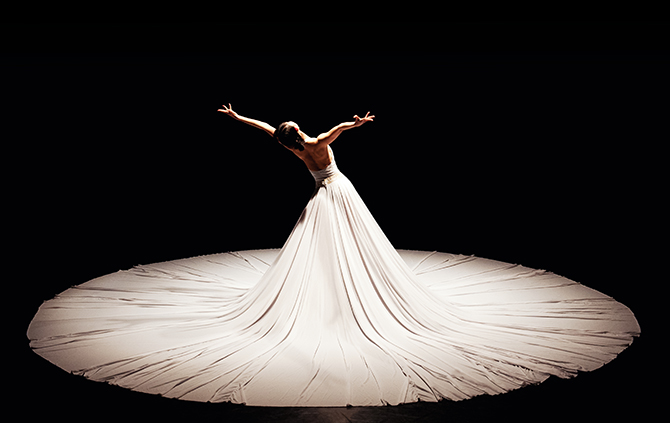 New York-based Jessica Lang Dance is dedicated to creating and performing the work of Jessica Lang (a former dancer with Twyla Tharp), who was hailed as “a master of visual composition” by Dance Magazine. The recipient of a 2014 Bessie Award, Jessica Lang Dance makes its Kentucky Center debut with a repertoire rich with stunning movement, compelling visuals, and beautiful cinematic composition. The program is set to include Lang’s Thousand Yard Stare, a work embodying the incredible pride, honor, and searing loss experienced by military veterans, set to a late Beethoven string quartet.

“Lang has a gift for conveying emotion with exquisite simplicity.” — WASHINGTON POST 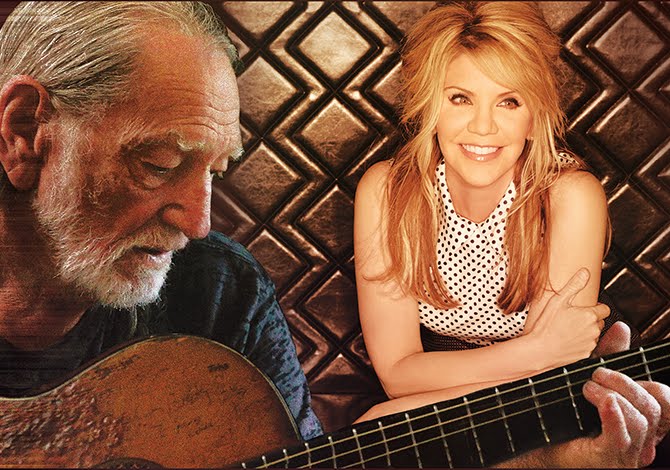 With a six-decade career and 200-plus albums, the 85-year-old iconic singer/songwriter/musician is the creative genius behind the hits Crazy, Red Headed Stranger, and Stardust, as well as On the Road Again (from his 1980 Honeysuckle Rose film soundtrack), which has since become one of Nelson’s signature pieces. The beloved artist has earned every conceivable award as a musician and amassed reputable credentials as an author, actor (i.e. Honeysuckle Rose, The Electric Horseman), and activist. The Arts Insider is of the opinion that Nelson is right up there with the ‘best of the best’ when it comes to interpreting a song. And with that said, just one listen to his renditions of Georgia and Somewhere Over the Rainbow should prove my point.

A vocalist known for her purity of tone, the Arts Insider has referred to Krauss’ vocal prowess over the years as ‘hypnotically soothing…and so similar to that of a pure bell tone that the hair always rises up on my arms.’ Krauss is also a remarkable fiddler and an accomplished record producer, beginning her career in bluegrass as a teenager playing with the band Union Station, with whom she still collaborates. She’s also recorded several solo albums and made memorable contributions to film soundtracks — most notably, Down To the River To Pray, from the George Clooney-starring 2000 production O Brother Where Art Thou. She’s also worked with a wide array of artists, including a memorable partnership with Led Zeppelin’s Robert Plant on 2007’s Raising Sand. 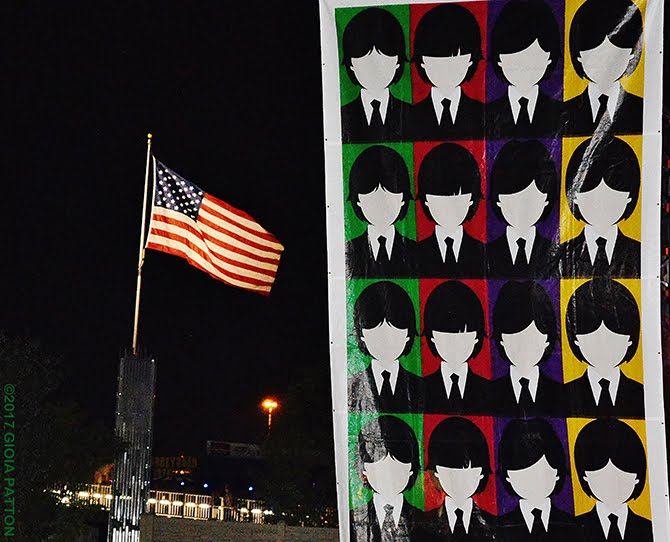 2018 marks the 17th year for the festival, which originated in Cleveland in 2002 and was held in Louisville from 2005-2016 before moving across the river to Jeffersonville, Indiana, in 2017. America’s largest Beatles-inspired music festival brings together 50 bands from around the world who perform on six indoor and outdoor stages. This year’s headliners include Grammy-winning rock group America (hits include Horse with No Name, Ventura Highway, and Sister Golden Hair), and the fathers of psychedelic rock Vanilla Fudge. The Arts Insider has been to every single Abby Road event (sans one) since 2005, and is never less than amazed to walk away after each year’s closing night performance feeling just as thoroughly refreshed and entertained as she did after her first year there. Something else of note — actually palpable in the air throughout the five day and night Memorial Day Weekend festival is the collective and out-and-out healing ‘good vibrations!’ experienced by the multi-generational crowd in attendance.

WHEN: May 24-28
WHERE: Big Four Station Park in Jeffersonville, Indiana
*Appropriate for all ages. Handicapped accessible. Get tickets here.