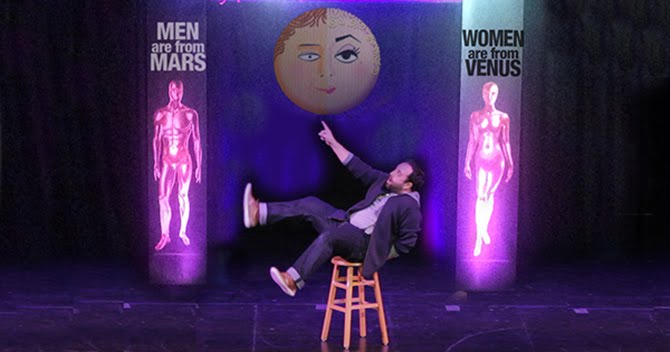 This light-hearted one-man fusion of theater and stand-up is based off the book by the same name, a 1992 New York Times #1 best-selling hit by John Gray. The show began in Paris in 2007 and went on to become an Off-Broadway hit before becoming a theatrical success all over the world. Much like its namesake, this show explores the differences between the sexes through a series of vignettes that capture a wide range of relatable topics from dating to marriage. 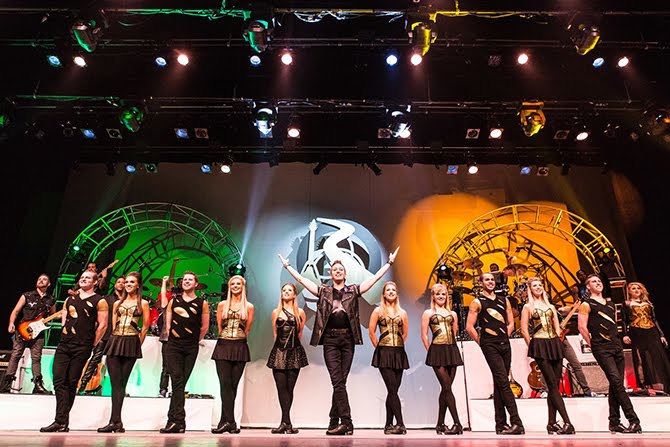 A new generation of Irish rock and dance continues and is the brainchild of creators and executive producers Chris Smith, a Celtic rock musician, and Scott Doherty, Irish Dance World Champion. A fusion of rock and Irish dance, Rockin’ Road to Dublin combines the best of both worlds and has thrust Irish dance back into the spotlight. Recently the Arts Insider sat mesmerized before her computer screen and rocking back and forth to the uptempo beat, while viewing a publicist-supplied preview of the show. Afterwards, it occurred to me that Rockin’ Road to Dublin can best be described as the perfect balance between concert and stage show.
“It’s truly the music that gets the audience on their feet,” claims Doherty, who is also the production’s choreographer. “We’ve created this mashup of awesome Irish everything with rock ‘n’ roll. It’s a high energy concert mixed in with an Irish dance show.”

“A fabulous mix of charisma and personality. World-Class. Scott and Chris have made magic!” — Irish Dance magazine 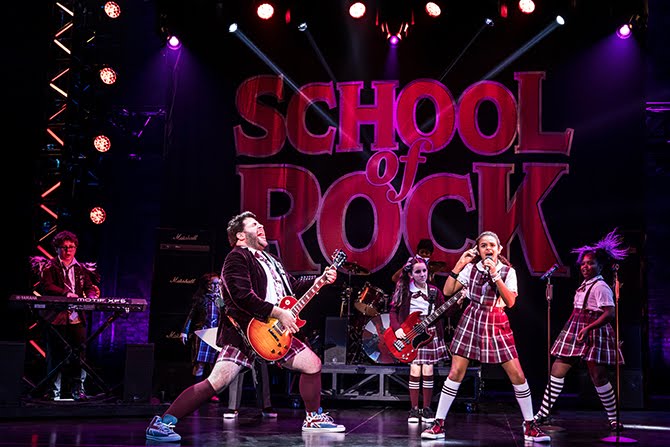 School of Rock – The Musical
PNC Broadway in Louisville series

Based on the hit 2003 musical comedy film starring Jack Black, this musical, which debuted on Broadway in December 2015, follows Dewey Finn, a wannabe rock star posing as a substitute teacher, who turns a class of straight-A students into a guitar-shredding, bass-slapping, mind-blowing rock band. This high-octane Broadway hit features 14 new songs from Andrew Lloyd Webber, all the original songs from the movie, and musical theater’s first-ever kids rock band playing their instruments live on stage. One of the funniest and most unforgettable Broadway critic remarks that the Arts Insider has ever read about a musical is about this production, and attributed to Michael Dale of Broadway World, who within his critique deemed it “The Sound of Music without the Nazis.”