This Runner Goes the Extra Mile to Look Her Best

This Runner Goes the Extra Mile to Look Her Best 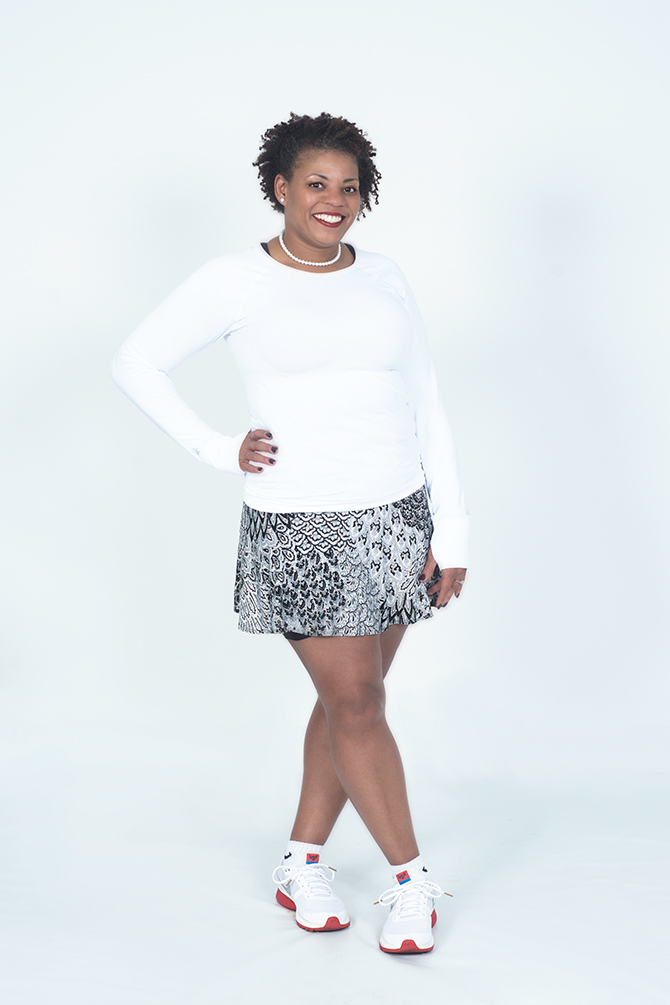 Yvonne Austin creates a theme to live by at the beginning of each year. This year, her theme is passion and compassion. One of her passions is running, and she loves connecting with new people. As a former race ambassador for the Kentucky Derby Marathon and a current Bourbonite for the Urban Bourbon Half Marathon scheduled for October, Yvonne found the solution to combining both. “Running is defined as ‘anything you do at a faster pace than walking.’ I am compassionate about meeting people where they are, which means I run at their pace, starting and ending with them. It’s more of a hardship while I’m actually running, but the feeling I get when I cross the finish line is incomparable. To cross with others and to understand where they’re coming from is really energizing. I get to see the joy and the sense of accomplishment, and in some small way I played a part in that.”

“Dr.” is a recent addition to her title. Along with completing her doctorate in January, Yvonne works as an administrator for the Metropolitan Sewer District and owns her own business called Closing the Gap Consulting, in which she focuses on diversity and inclusion courses. How does she fit group runs, 20-mile bike rides, and workouts on the elliptical into her busy schedule? “I like to stay busy,” Yvonne says. “It bothers me when I’m not. I try to do something every day.” A motivating factor is her ability to intertwine seemingly unrelated interests. “I’m running with a group, but it’s still an individual sport. I use my time running to clear my head, connect with people, and think of new ideas to grow my business.”

It is necessary to stay motivated, because Yvonne has set some hefty, yet accomplishable goals for the years to come. As a member of the “Black Girls Run 50 States” running group, her goal is to run in each state. So far, she has clocked eight states, but that number will increase as she accomplishes another goal on her long list of to-dos — “Whatever the last number of the current year is, that’s how many half marathons I’ll complete that year. So this year, I’ll run in 7.” Races on the list include The Wineglass in New York, Rock and Roll St. Louis, Kiawah Island in South Carolina, and a completion of a Miami half-marathon in January. “I have made connections all over the country. You never really realize who’s watching you or paying attention. It’s something you do to encourage yourself, and in the meantime, you’re encouraging others. Running is a way to make lifelong friends.” 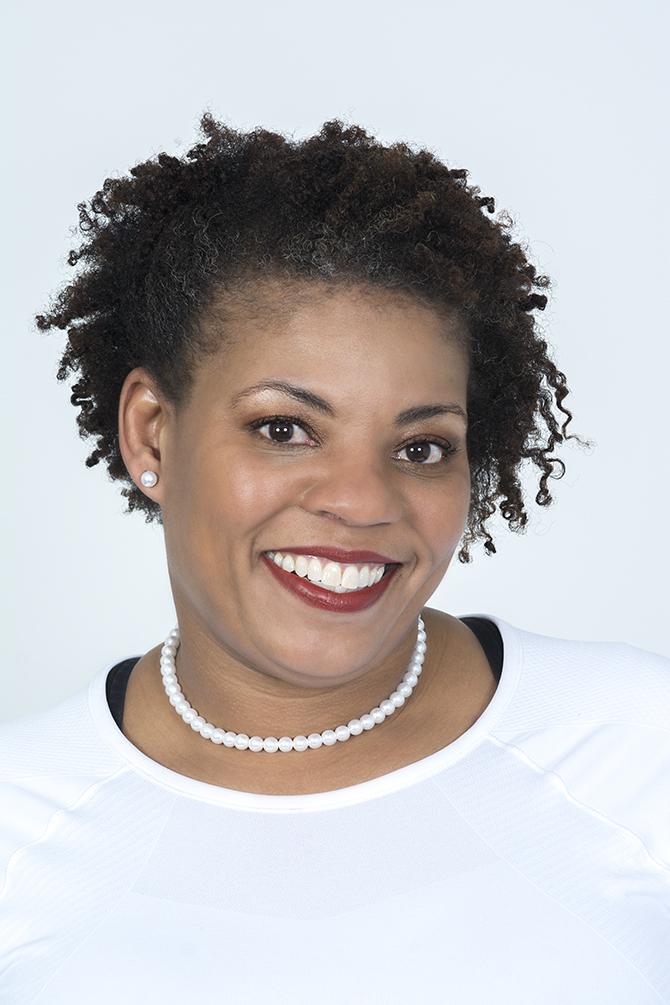 Whether you’re looking for an accountability partner, some encouragement, or a new way to get involved in the community, Yvonne will welcome you with open arms. Her addictive charm and enthusiasm for life is inspiring. However, if running is something you’d rather participate in as a spectator, she still finds a way to empower those around her. “For every half marathon, I wear a sparkle skirt, and for every race I wear pearls and lipstick. It makes me feel like a woman on the course. I know I’m not going to finish first, but at least I will look good doing it.”