The Weed Debate: His View

The Weed Debate: His View 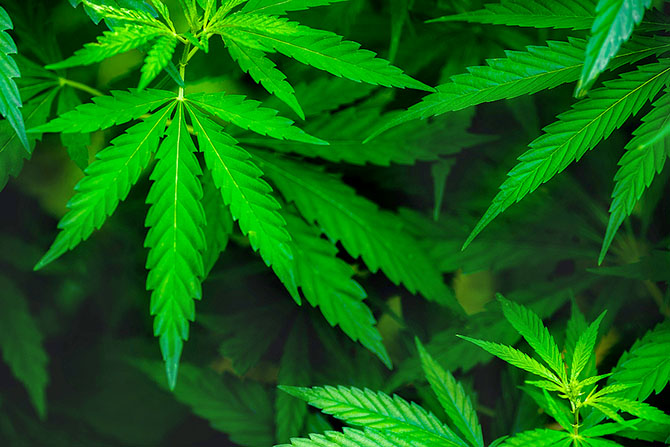 Did Clinton inhale or didn’t he?

Did Kamala smoke weed listening to Snoop, or didn’t she?

The recent legalization of marijuana has become a valuable hot topic. It’s becoming commercialized or dare I say, gentrified. What we once knew as weed, Mary Jane, that sticky icky has been rebranded as a respectful recreational choice for hipsters and young professionals. The perception of it being a gateway drug only being used by underachievers frying their brain cells is no more. It’s also become a proven antidote to combat some illnesses and provide relief for migraines. This all spells one thing: Mo’ Money, Mo’ Money, Mo’ Money. (Word to Damon Wayans.)

This millennial business model has been capitalized to great prosperous proportions. Unlike most investments, the ones benefitting most aren’t the inventors or the ones who were able to invest early. Pookie, Ray Ray and the other pioneers who were selling that herbal essence aren’t the ones receiving permits and licenses to legally monetize it. Instead, they only have prior drug convictions to show for it. For years, these convictions were a stain on their record and prevented them from seeking employment. For their troubles, they didn’t receive grow houses and businesses in residential neighborhoods: they received jail sentences, scrutiny, and the stain of being called “drug dealers.”

In Oregon, California and other states where selling drugs is a viable career path, those people aren’t categorized slummy drug dealers throwing their lives away by dabbling in illegal activities. They’re labeled as entrepreneurs. A bit of a difference, right?

This isn’t an instance of playing the blame game or trying to pinpoint how the government went from criminalizing a controlled substance to decriminalizing it. It’s about asking a simple question. Why? I’m not old enough to remember prohibition nor am I the type to research things greatly unless it’s required. In this case, I’ll rely on hearsay and you all can correct me if I’m wrong. Selling alcohol was illegal at one point in America, right? During the ’20s and ’30s there were bootleggers who would receive alcohol in barrels and then sell it. Well, that’s what they did in the movie Life so I’m just going with that. Those caught were prosecuted.

At some point, bootlegging whiskey wasn’t needed because it was able to be sold legally. Marijuana is following that trek. Bootleggers like Ray Ray and Pookie, who sold marijuana, were convicted. There was a war on drugs waged, and drugs like weed were targeted. There were drug laws created to discourage the sale of it. There was a task force created to target those selling marijuana. Recent laws allow for medicinal use with proof and in some cities, you can freely walk around with a joint in hand and no one will bat an eye.

Hindsight is always 20/20 so maybe categorizing it as a dangerous drug was the right thing to do at the time or maybe the government saw a certain sector of individuals involved with it and elected to discourage them from doing it. It wasn’t something the government could tax and capitalize on because it wasn’t a business structure. They outlawed it until they were able to find a way to tax the sale of alcohol.

As civilians, we don’t make the laws — we only get charged with breaking them. It’s not a totally unbalanced system because laws change. The changing laws associated with weed seem a tad hypocritical. There are many people who lost years of their life due to incarceration over something that in time has now become legal. What becomes of the renaissance drug dealers? Are their records expunged?

Are they due restitution?

Will the government send out apology letters? 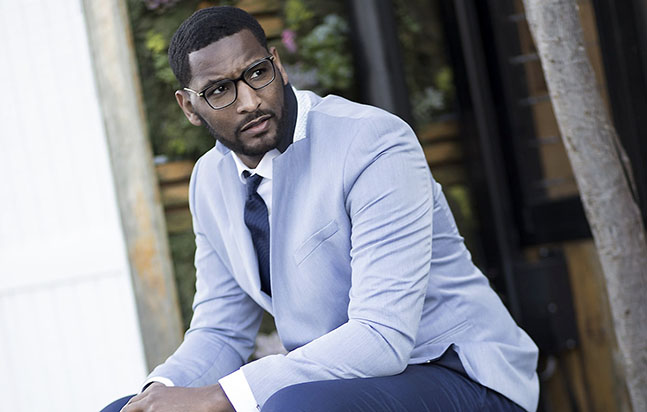 Emmanuel Clack was born and raised in Louisville, graduating from Ballard High School and Western Kentucky University with a major in Interdisciplinary Studies. Emmanuel is a founder of 26 Dreams Production and is also the founder of The Lois Marie Clack Foundation, named after his mother, which focuses on programs geared to assist youth, single mothers and military veterans. It also works to create and grow community outreach initiatives within the city of Louisville.