The (Red) Oft Proclaims the Woman

The (Red) Oft Proclaims the Woman 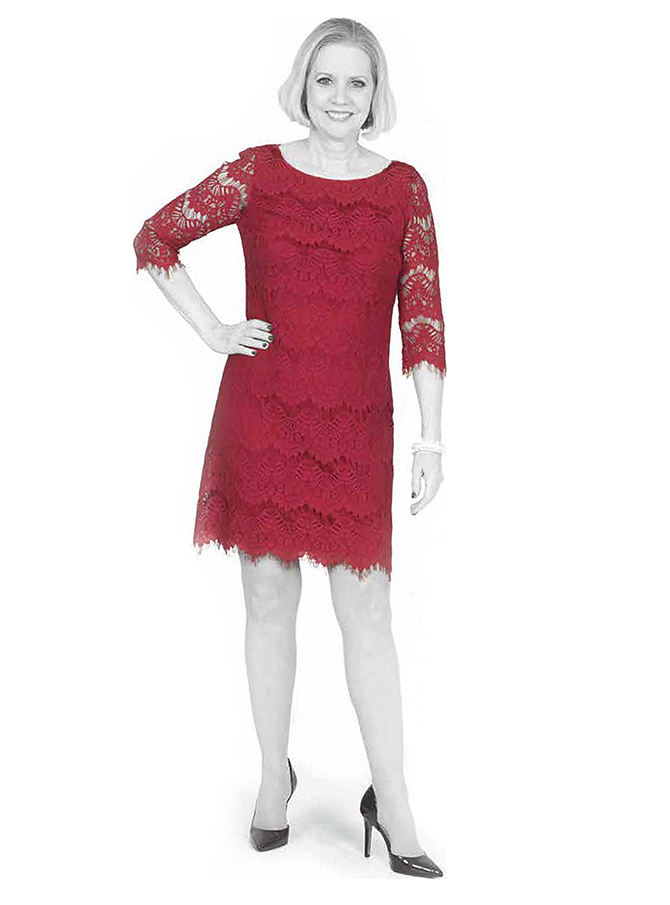 Every woman who experiences a life-threatening cardiac event and shares her story serves as a witness for heart awareness. Joan Nelson, 65 of Buckner, Kentucky, was under a tremendous amount of stress in early 2014. Her husband, Ron, had been diagnosed with terminal cancer in 2013, and Joan was his primary caretaker in addition to working full-time.

She awoke on March 29, 2014, with a stiff neck, which wouldn’t normally be worrisome except that she had also had breathing difficulties for a few months. When she began feeling a tingly sensation down her left arm, she knew her problem wasn’t that she had slept funny. Doctors confirmed that she was having a heart attack when she arrived at the hospital, and within days, she had a cardiac catheterization, which identified a 95 percent blockage in her right artery.

After her procedure, Joan did cardiac rehab for three months, which were also the last three months of Ron’s life. Although her stress had certainly not lessened, “I finally took care of myself,” Joan says.

The close tie between Joan’s heart attack and her widowhood are deeply meaningful to her. Not only has she dealt with her husband’s mortality, but she faced her own as well. She says the therapy that she received through both Hosparus and Gilda’s Club following Ron’s death helped her deal with stress and encouraged mindfulness.

Joan is now coordinating a widow support group at Northeast Christian Church to help other women who have lost loved ones and, perhaps, lost themselves a bit in the caretaking role. She says it is her heart’s duty to help other women care for their hearts physically and emotionally.