The Most Beautiful Thing Nikki Jackson Has Ever Seen

The Most Beautiful Thing Nikki Jackson Has Ever Seen 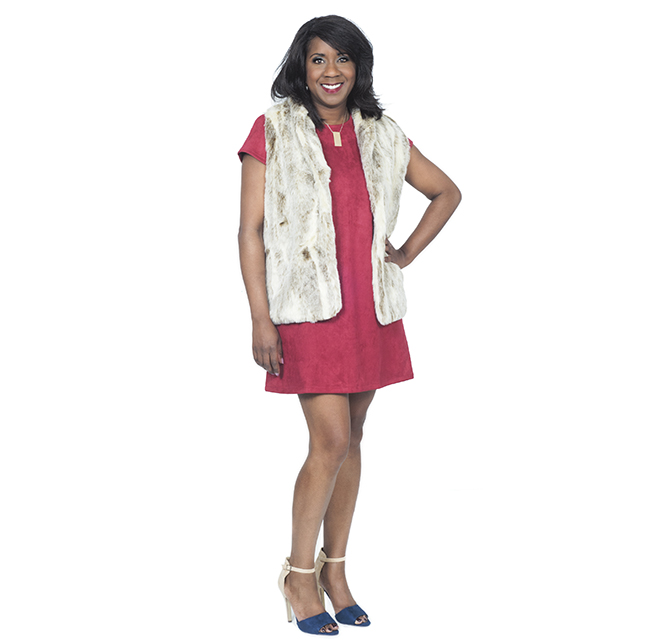 If you want an instant friend, seek out Nikki. From releasing a good-hearted laugh to asking the hard questions that hit at middle age, you’d want to go on a soul-searching retreat with this successful woman.

Nikki’s career is focused on bringing people together to understand how the Federal Reserve impacts the local economy and how the local economy impacts the Federal Reserve. But while her 9 to 5 seems “oh-so-corporate,” Nikki’s after-hours seem much more reflective. She’s in the process of writing a book about four girlfriends on the eve of turning 40 who ask themselves this important question:

What does success really mean to you?
Nikki suspects that it’s different for everyone. “It’s about not feeling as though I was who I wanted to be at the time, but I was what was expected of me,” says Nikki, who recently watched a performance by Misty Copeland, the first African American female principal dancer with the prestigious American Ballet Theatre. “There was something magical about (the experience),” Nikki says. “It wasn’t just her artistry. It was watching someone being who she was born to be. It was the most beautiful thing I’ve ever seen.”

While her deep questions may lead you to believe she’s serious in nature, it’s actually quite the opposite. “I’m fairly light-hearted about most things. Probably inappropriately so,” Nikki says. “I love being older and the clarity and wisdom that comes with it. I can’t say with any honesty that I like looking older. Looking older sucks.”