She Chose Louisville Part 3: From a Vision Board to the Runway

She Chose Louisville Part 3: From a Vision Board to the Runway 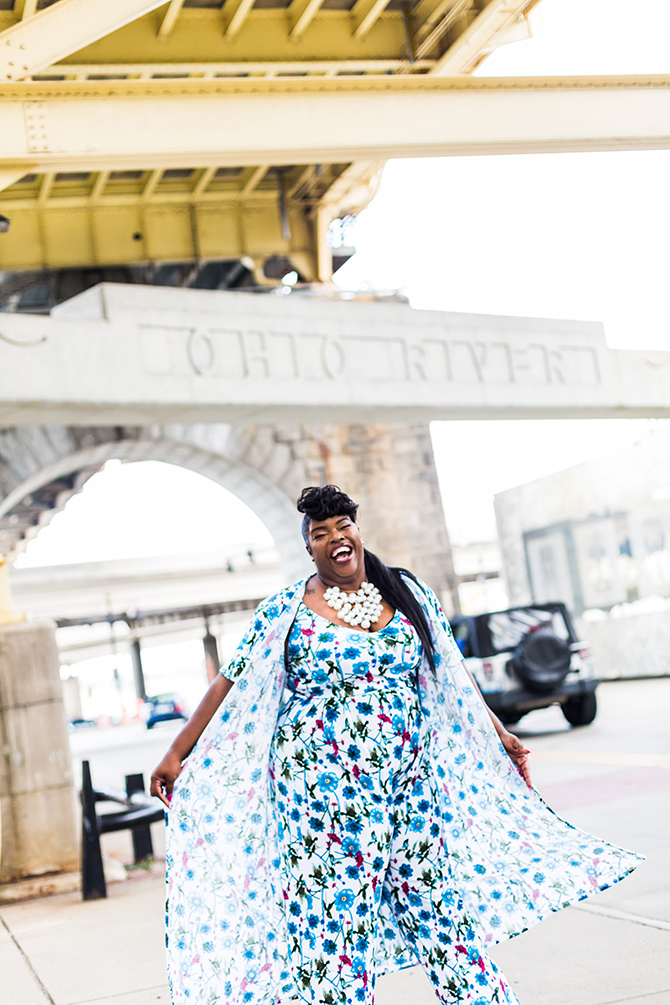 Why We Chose Louisville

They have seen the world. They have successful careers. They could live anywhere. They chose Louisville. Here are three transplants — tops in their fields — who are making Louisville their forever home and stitching themselves into the quilt of life that is the Bluegrass. This is RaeShanda Johnson’s Story.

From a Vision Board to the Runway
Models of all shapes and sizes walk the runway at the Second Annual Derby Scholarship Fashion Show at the Olmsted, wearing body conscious but elegant and sophisticated clothes locally designed by RaeShanda Johnson, 35, for her All Is Fair In Love and Fashion line. The clothes highlight the mystique and the tenderness of being female. These are clothes that say, “I Am Woman” with a carefully placed languorous ruffle here, a tasteful slit there, a playful floral print lightly embossing a hip curve, or a discreetly bared shoulder.

“I want everyone to feel like a celebrity without paying the celebrity price of the clothes,” RaeShanda says. “I want to be able to stun people with elegance, to show that you can be fully dressed and fully fabulous at the same time.”

You’d never guess that RaeShanda was the proverbial rags-to-riches story. And if you haven’t heard of RaeShanda Johnson, you will. Though she has experienced defeat, she has the confidence and fight of Muhammad Ali. She’s one of those people who can lose and start again.

In one year, RaeShanda, a native of Vicksburg, Mississippi, went from selling plasma to help take care of her four children while living in an extended stay hotel on Dixie Highway, to making six figures producing and selling her clothing line and being a fashion consultant.

Why Louisville
Between 2004 and 2013, RaeShanda’s life zigzagged between Mississippi, Texas, and Kentucky taking her through a divorce, Hurricane Katrina, and then a move to Frankfort to work as a financial aid counselor at Kentucky State University.

But she was wary of Kentucky. “After Hurricane Katrina came through Texas, a friend said, ‘Why don’t you come to Kentucky?’ I said, ‘People don’t wear shoes in Kentucky.’ She said, ‘I can’t believe you said that.’”

Too embarrassed to return to Frankfort, RaeShonda drove her truck to Louisville at the end of 2011. She created a vision board for a Today’s Woman magazine project, which led to her meeting someone who helped her get housing, which eventually led to meeting someone who helped her find manufacturers to produce the clothes that she designed at night simply out of passion.

“The excitement of my day at Kentucky State wasn’t processing loans. I got to get up every day and style myself out. I would walk across campus, and someone would always remark.” By 2013, she had an online boutique on Facebook.  She has nearly 400,000 followers.

In 2015, she opened her physical boutique on the 16th floor of the Heyburn Building, open by appointment. She has customers from all over the country.

“Louisville has been amazing,” RaeShanda says. “I have had great support. Kentucky was my redemption state. I got to start over with nothing and work on building this empire in this city. I have made so many different friends from different walks of life. There are so many avenues here to help entrepreneurs that I probably wouldn’t have had in Mississippi. Louisville gave me the tools to start over and my children love it here.” 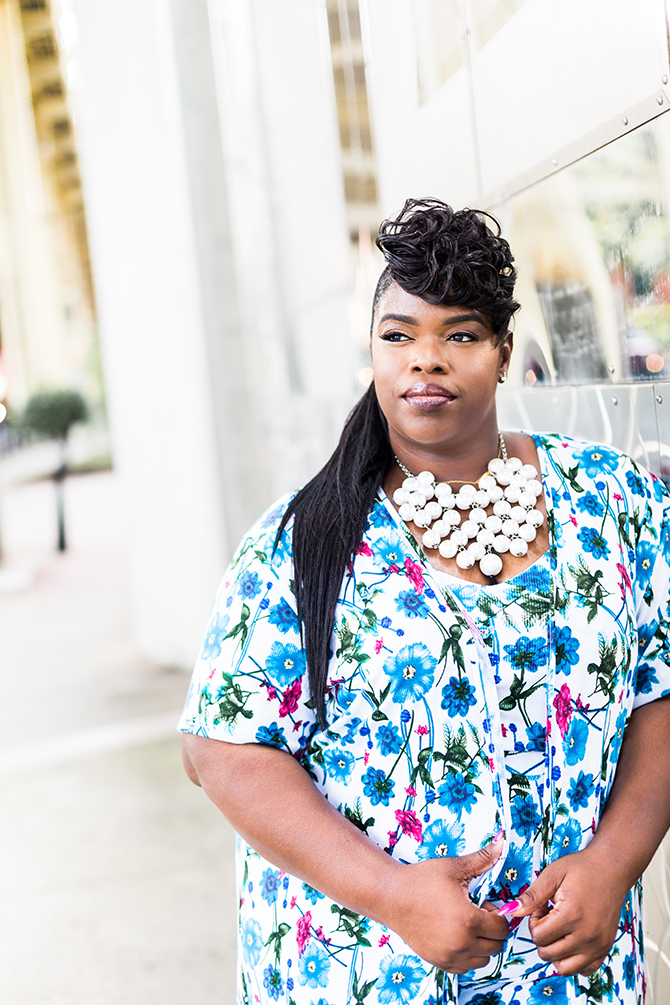 Find out what made these two women choose Louisville as their permanent home in parts one and two of this series.