She Chose Louisville Part 1: From the World to Kentucky

She Chose Louisville Part 1: From the World to Kentucky 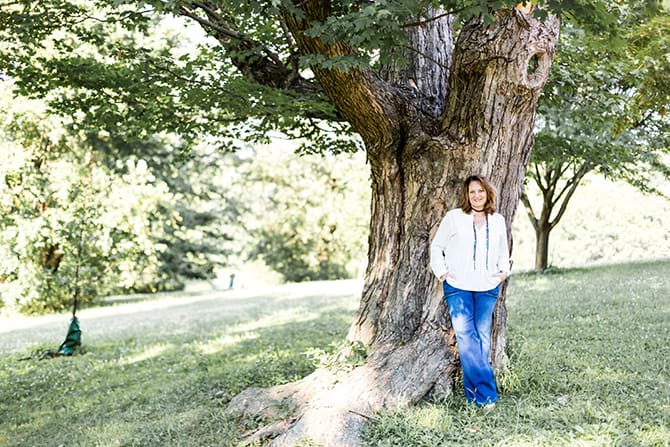 Why We Chose Louisville
They have seen the world. They have successful careers. They could live anywhere. They chose Louisville. Here are three transplants — tops in their fields — who are making Louisville their forever home and stitching themselves into the quilt of life that is the Bluegrass. This is Kathy Stearman’s Story.

From the World to Kentucky
“My job was amazing, especially when I got to work overseas,” says Kathy Stearman, who was an FBI agent for over 26 years. “I would meet people (counterparts in allied countries) and they would say, ‘Oh my god, you have so much to teach us.’ Even our partners would look at us as, ‘You are the United States, you are the leaders.’ We need to do better (with foreign relations) because others do view us as the leaders of the world.”

She got her first taste of the power of the U.S. in India. “I hadn’t been in India very long when the equivalent of the FBI in India, the CBI, called a meeting of legal attaché counterparts at embassies. The CBI in India said, ‘I want you all to come to some consensus.’ The representative from one of our allied countries looked around and said, ‘What is the U.S. going to do? Because what you do, we are going to follow.’ I thought, “‘I just got here. This was such a huge responsibility, and everyone is going to follow it.

“To me that was one of the first profound moments I had experienced overseas. I always kept that in mind. It was my responsibility to live up to their expectations.”

Why Louisville
“I’m from Greensburg, Kentucky, about an hour and 45 minutes from here. It has two stop lights. I wanted to travel and be adventurous. So I decided to do something different, something that women don’t normally do. Someone suggested, why don’t you try the FBI or the Secret Service, and I applied.

“My husband, Keith Glynn, had moved with me and my career for over 30 years. He is a chemical engineer and a network security engineer. He protects computer systems. When I retired out of San Francisco, we initially went to Austin, Texas, for a year and a half. We did not like it.
“We both started looking outside of Texas and he got a job offer from Humana in Louisville. I’d been gone (from Kentucky) almost 35 years.

“I love my family, but ever since I was a little girl, my eye was on the horizon. I was getting out. Coming back for me was hard. When we told people we were coming to Kentucky, especially Keith’s family because he’s from New York City, they said, ‘What are you doing that for?’ Louisville has to overcome the reputation of Kentucky.”

In spite of her initial reservations, they moved here in November 2015. And now she’s made herself a part of the fabric of the community.

“I really like Louisville. It’s small enough that you don’t have a lot of big city problems. There’s so much going on: great music venues, great restaurants. I love the Kentucky Center for the Arts, the Kentucky Author Forum. People are super, super friendly. I really like the fact that you have everything here that you want to do. And yet, it’s not overwhelming like living in a larger city.

“We love our neighborhood and house. We bought a fixer upper in the Highlands. There are a lot of ‘Mom and Pop’ stores. It still has that authenticity.

“Louisville is centrally located. We can be in Chicago in four hours by car, or take a 45-minute flight. We can drive to Nashville.

“Louisville is what Austin was 15 years ago, when people loved it. Louisville has its own funkiness. It also has its problems. There are things that need to be fixed.” 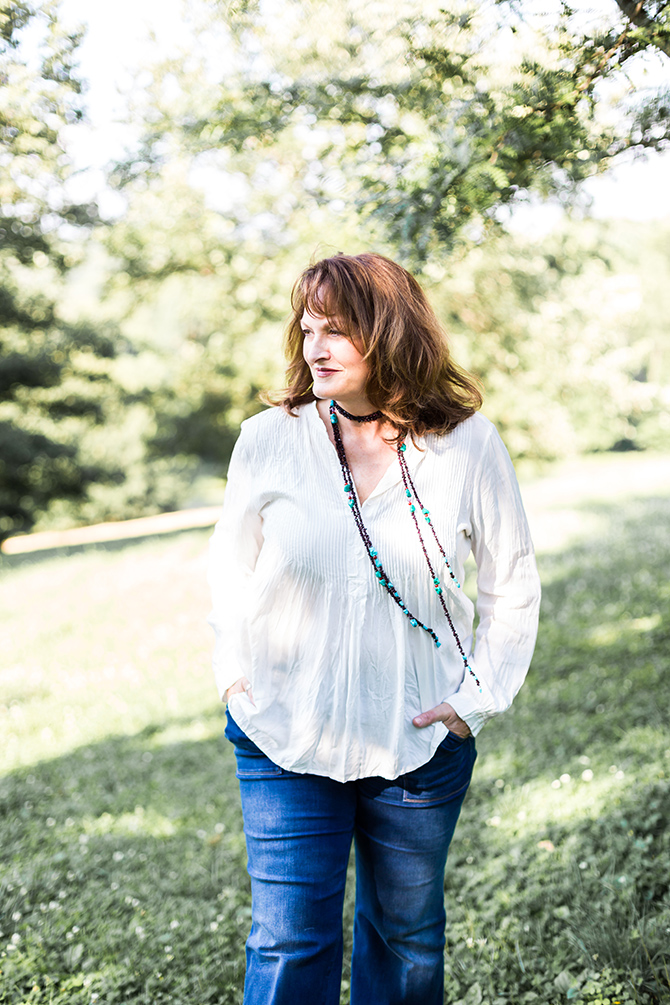 What she’s doing now
Kathy has participated in Leadership Louisville programs, Focus, and Encore, and is on the Board of the Louisville Committee on Foreign Relations. “I wanted to keep abreast of the rest of the world and how the U.S. fits into that arena.

“I knew that I needed to get to know Louisville and the people here. So, every door that opened, I walked through it.

“We probably will always live here,” she says.