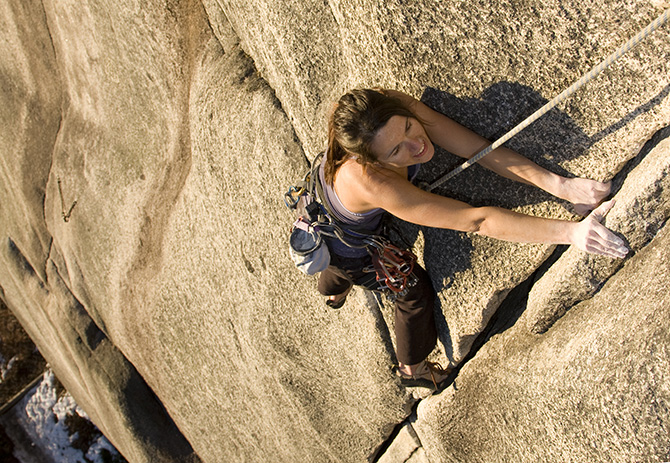 I have always liked the term true grit, which I first heard from the title of an old John Wayne movie. It’s apparent that true grit is a quality that people from all walks of life possess. It takes as much true grit to rise from homelessness to job stability and home ownership as it does to be a concert level pianist.

Having true grit is applicable to accomplishing many important goals in our lives, particularly if we have long-term ambitions for ourselves that will involve years of hard work, persistence, setbacks, lack of family support, and other difficult conditions. We may even need true grit to overcome an affluent childhood during which we were never criticized or asked to do something hard.

I believe there are many ways you can build true grit.

1. Don’t quit. It’s tempting to fold your hands when you are tired or discouraged about the progress you’re making toward a big goal. But when you fail to follow through, you destroy all chances of becoming the achiever you want to be.

2. Be around other true grit folks. Find a culture of mental and physical toughness and spend time with people who demand the best of themselves and you, too. I had a piano teacher named Sister Vincentia who was tough as nails but I sure learned a lot from her. A sergeant’s boot camp for weight loss will give you a taste of the type of true grit required to be military grade fit.

3. Be optimistic. Although optimism doesn’t necessarily make you gritty, it is a learnable quality that allows you to hang in there and believe in yourself.

4. Read biographies about heroes with true grit. The newspapers and media are filled with tales of people who offer real life stories of not taking no for an answer and persisting in their pursuit of a goal. Walt Disney went bankrupt several times before he succeeded with his lovable mouse character, Mickey Mouse. Just go to the library in the biography section and you will find so many stories of people with true grit.

5. Be passionate in your quest. True grit people are passionate about what they do, and they don’t often worry about life balance as they claw their way to greatness. Although this may be an extreme way to live, at least be sure that your long term, challenging life list goals are things that you are passionate about, because that will give you the edge that keeps you trucking in hard times.

6. Don’t back away from challenges. So many true grit people say that they pursued their goals because someone at one point told them that they couldn’t do what they wanted to do. The only way to develop true grit is to take challenges and go outside your comfort zone regularly, because shrinking from challenges is the antithesis of true grit.

7. Don’t allow failure or criticism to define you. True grit folks seek out and learn from criticism and failure, and they create emotional strategies to handle it and bounce back. This type of resilience is also part of being self-efficacious, or self-confident, so look for people who do this well, and ask for assistance.

Bob Mueller is the vice president of Development at Hosparus.