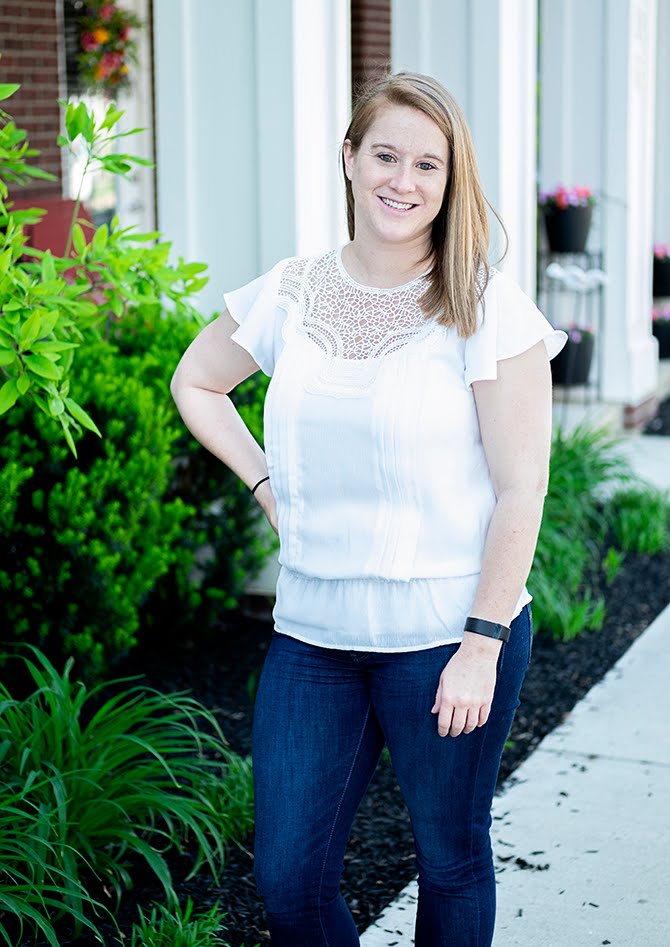 It was a little over two years ago when Molly Owens was diagnosed with Celiac Disease, an autoimmune disease and intolerance to gluten, a protein found in wheat, barley, and rye. When gluten is consumed, the body attacks itself, resulting in the malabsorption of nutrients, malnutrition, and damage to the small intestine.

“I had been sick a lot, on and off for about eight months,” Molly recalls. Her most dramatic symptoms were weight loss and a complete loss of appetite. She finally scheduled an appointment with a gastroenterologist.

She admits she was disheartened upon receiving her diagnosis, which is treated by switching to a gluten-free diet. Yet, she picked herself up and went out with her mother to shop around for new foods at Kroger and Trader Joe’s.

“It made me feel better that first go, having my mom there and figuring out what’s out there,” she says.

Since then, much of the 30-year-old’s diet has evolved through trial and error. She has learned what works for her and continues to try various gluten-free brands to add to her diet.

A gluten-free diet means Molly has to either skip breads, pastas, cereals, crackers, cookies, cakes, and the like — or substitute them with gluten-free versions. For example, substitutes for traditional pasta are chickpea pasta and quinoa pasta. Pastas are a staple for her, an avid runner, who at the time of this writing, is training for her fifth Kentucky Derby Festival miniMarathon. In addition, corn-based foods and cereals, like corn flakes, are fine for Molly as long as they don’t have malt flavoring, which is derived from barley. 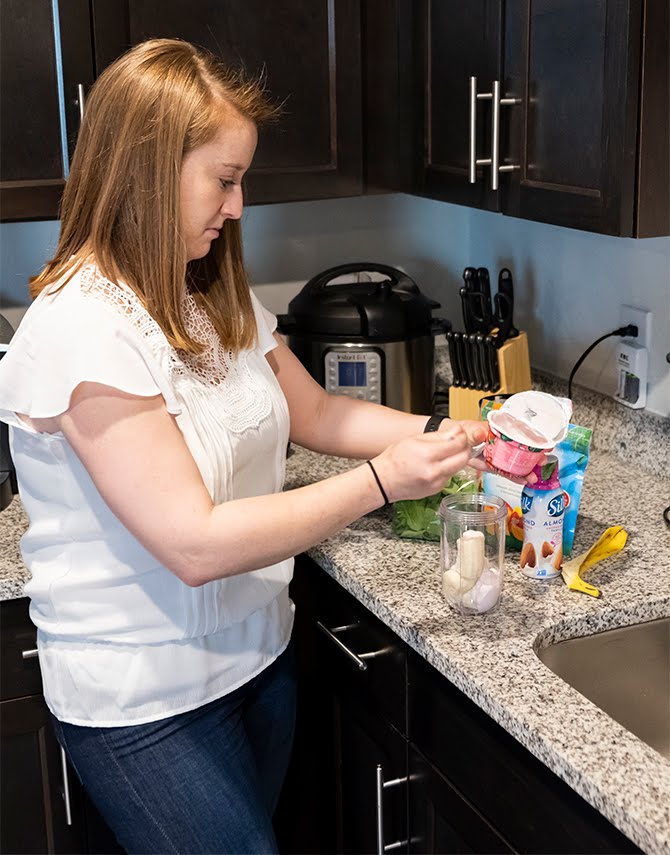 Breakfast for Molly is typically a smoothie with yogurt, almond milk, fruit, and a handful of spinach. Alternatively, she may eat a Kind bar with some fruit. For lunch, she might have a sandwich on gluten-free bread with some carrots, hummus, gluten-free crackers, and chips (as long as they’re not flavored with a gluten). When asked about dinner, she raves about the quantity of restaurant options Louisville has to accommodate people with Celiac Disease. “So eating out has been really nice.” 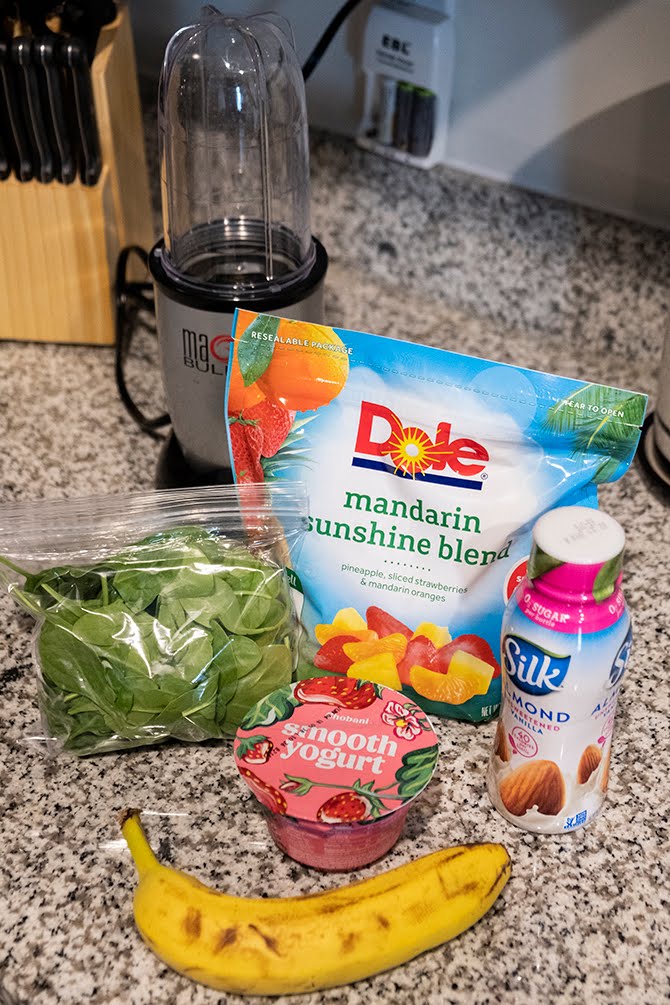 When not eating out, Molly will typically cook chicken, vegetables, and a grain like brown rice or quinoa. For snacks, it’s usually fruit, if anything at all. But she still does get to indulge — gluten-free candy is available. She also enjoys treats from Annie May’s Sweet Café, a bakery on Frankfort Avenue, that is gluten-free.

Molly says the change to her diet has made her “feel a million times better.” In addition to the symptoms previously mentioned, she dealt with heartburn and “was also really, really tired all the time. It (Celiac Disease) also really affects you emotionally and mentally. I was very moody and irritable. Within the first week or two of switching, that was gone. It was like I had a fog hanging over me. Once the diet was switched and I was off a couple of weeks, I just felt so much better. And it has also made me a lot more conscious of what I’m putting into my body and what I’m eating.”

She encourages others who may be recently diagnosed with Celiac Disease to not get down about having to make the dietary change.

“At the end of the day, they’re going to feel so much better once they’ve been on the diet. It’s so worth it, and it’s worth the extra expense.”