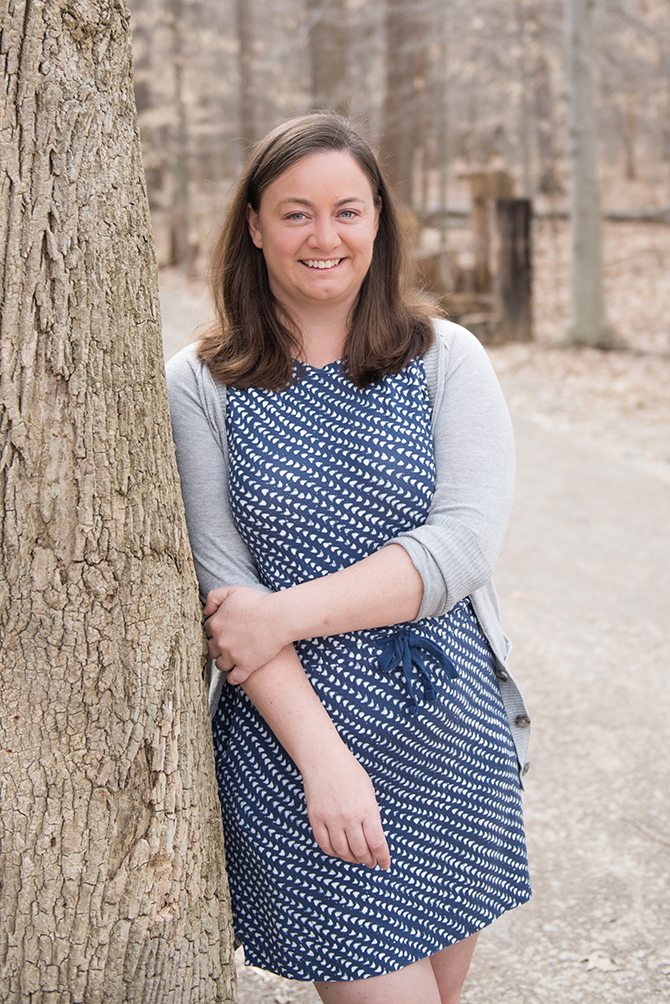 ‘I Threw a Dart, and It Landed in Kentucky’
Kelsey Fox’s decision to move to Kentucky in 2014 says a lot about her bucket list mindset. She lived in California and says, “I threw a dart on a map, and it landed in Kentucky.” She had been doing freelance writing but felt the need to change her life, in part because of the high cost of living in San Francisco.

Upon moving to Kentucky, she landed a job at Highlands Latin School, where she taught fifth grade for three years. While she loved teaching and says a part of her misses it every day, she also knew that she wasn’t 100 percent satisfied. She wanted to blend her intense love of travel with her writing. “I’d lose my courage and then think about it a little more. I just needed to pull the Band-Aid off,” she says.

Even though she taught all day, she had continued doing freelance writing at night during her years at Highlands Latin. Shortly before the end of the school year in 2017, she began getting more writing jobs lined up in preparation for making that her full-time job. She also began taking steps to cut her spending. She says she canceled every subscription she had and began shoveling money into an emergency fund. “I gave myself a lot of pep talks about why this is important to me and why I needed to keep moving forward,” she says.

Her first trip after leaving teaching was to spend six weeks exploring Malaysia and Thailand. She had always dreamed of seeing orangutans in the wild. She used this experience as a money-earning opportunity, as well, since she sold some of her photos and wrote articles about her adventure.

It meant a lot for Kelsey to be able to pay for her father and sister to travel with her to Italy in 2017, not only because it fulfilled her dad’s bucket list wish but because it gave her a sense of pride in what she was accomplishing as a freelancer. “I always said I wasn’t going to be a starving artist,” she says. Kelsey’s financial stability made her feel more assured of her talent and hard work, and she says it definitely gave her a sense of pride. It also reaffirmed for her that sometimes making a big move is the best move.