“If you do good work, your name gets passed around,” and other wisdom from a Louisville entrepreneur

“If you do good work, your name gets passed around,” and other wisdom from a Louisville entrepreneur 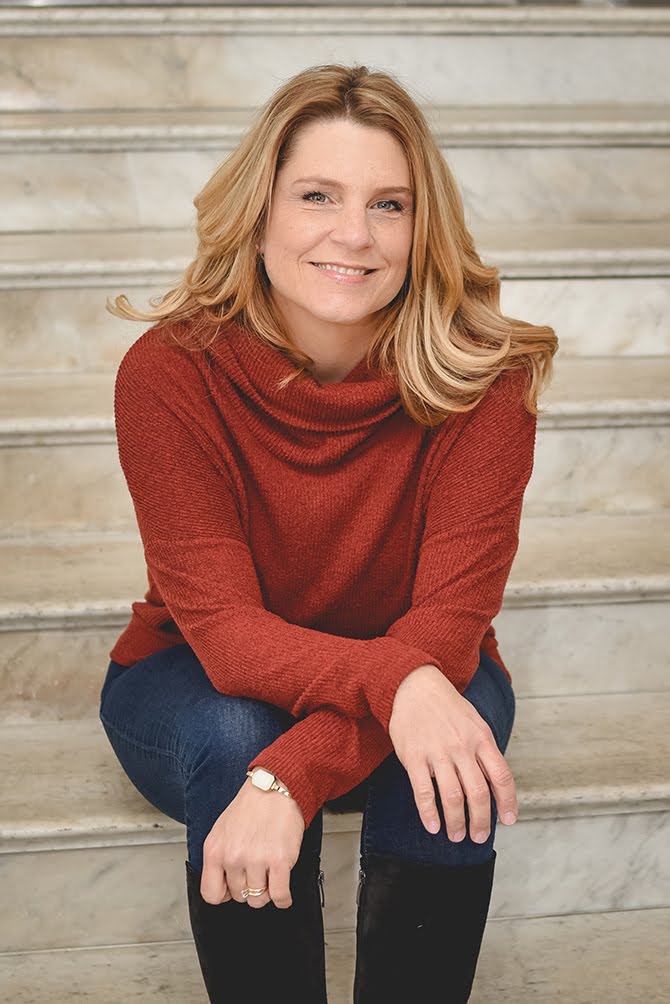 The typical client who seeks out Katie Bush and her team of designers isn’t your occasional gaming geek who creates a one-off app. Katie Bush Design’s clients are immersed in the technology ecosystem. Some of them are the engineers who create heavy tech, like self-driving cars that sense when a person is crossing the street or digital security systems that prevent technology breaches. Other KBD clients are venture capitalists who invest their money with these technology innovators.

Prior to moving to Louisville in 2001, Katie Bush had worked in the San Francisco Bay Area and developed a network of Silicon Valley clients. When she moved, she continued networking with them but didn’t actively plan to found her own company. She intended to freelance and take care of her young daughter.

Those Silicon Valley contacts eventually led her to do design and branding work with a well known venture capitalist company, which was a monumental time in the building of her business. “[This company] has star power, and that has had a nice halo effect for KBD,” she says. “I had the network in California, and they all know each other. If you do good work, your name gets passed around.”

Her past agency experience gave her credibility and insight, and her freelance status allowed her to provide quality design at lower rates. With new clients calling, Katie eventually had to start hiring people to help keep up. January 2018 marked her 14th year since incorporating her company.

She says she definitely had a vision for what she wanted her company to be, but after each period of growth, she has found it necessary to recalibrate to ensure that the reality of her company still matches her intentions. Over the years, the team, its processes, and the corporate culture have changed.

At first, KBD was simply Katie Bush, but as her business has grown, she has had to consider the types of individuals who will be the best fit for the company and its clientele. “I hire really smart, curious people,” she says. Because of the specialized focus in heavy tech, Katie says her designers have to be excited about climbing a steep learning curve where they immerse themselves in learning about new and sometimes technically dense innovations.

It is also important to her that her team members be empathic. When the CEO of a small tech company seeks KBD’s assistance designing an investment pitch book, Katie recognizes that he or she has put everything into developing the company, including life savings. “It’s not just a PowerPoint,” she says. “It’s like someone’s baby that they’re entrusting to us.” 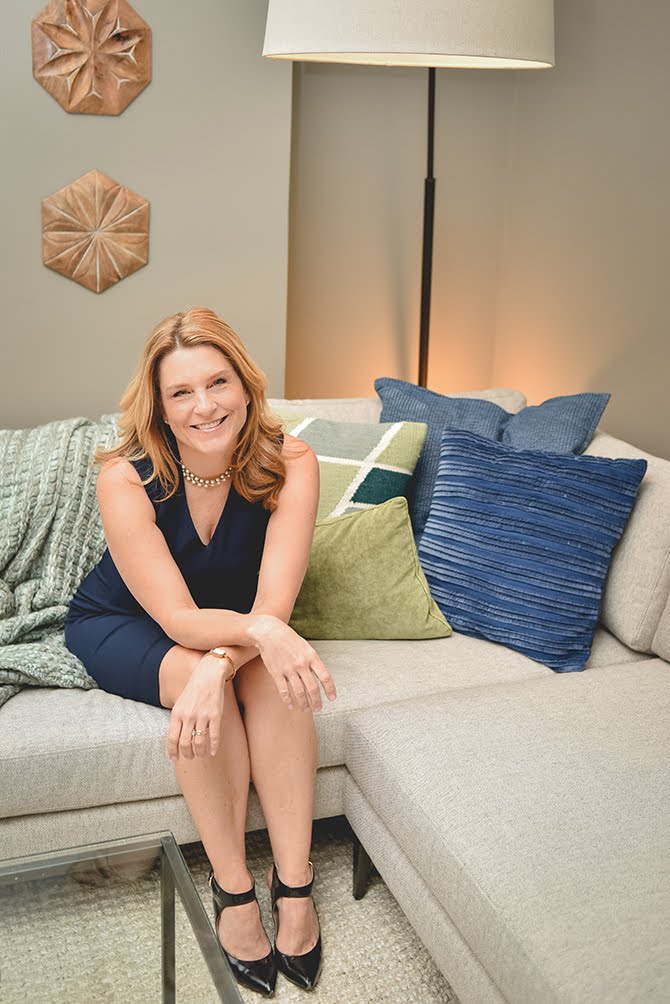 As her staff has grown, Katie has also had to rethink the design process. “The startup world is chaotic,” she says, and it is not uncommon for clients to make a sharp pivot in their product, which means that Katie and her designers also have to change their marketing plan for the client. She says when KBD was smaller, “we could do whatever. The bigger we get, the harder it is to change.” Because it needs to be flexible, KBD has two design teams, and the members of each team are visible and accessible to the client and must know the brands well.

When it comes to corporate culture, Katie says, “I used to think it would just evolve on its own,” but she has learned that a company founder has to proactively build it. She has strived to create a progressive work environment that offers great benefits, such as flextime and six weeks of paternal care for new fathers. The company has an employee lounge that Katie says gives employees a place to collaborate with each other or just take a moment from their workspace to regroup. Part of her culture strategy is reflected in her hiring. She wants a diverse group of employees because that diversity helps everyone be more creative. 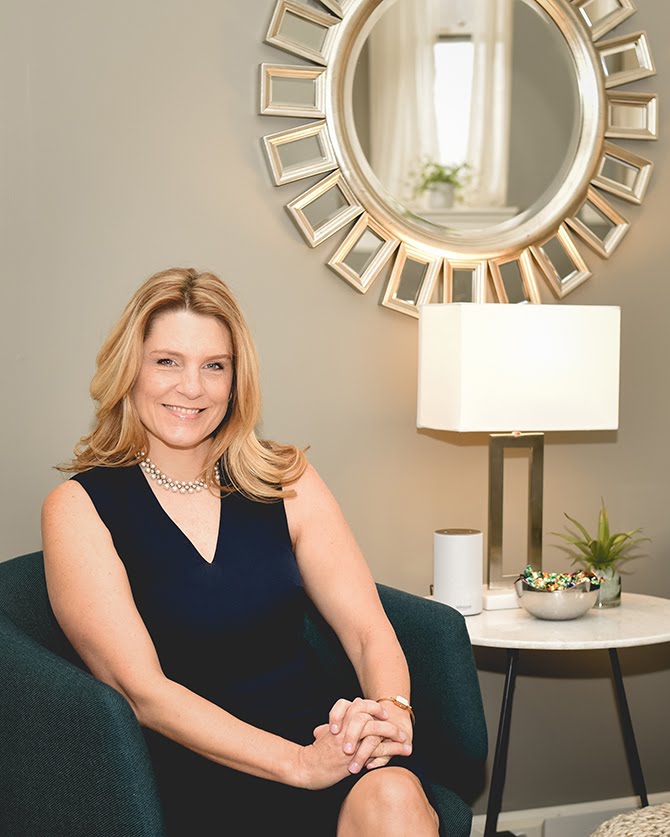 Louisville has been a great place for Katie to grow her company in part because she says it offers an “outsider perspective” to her San Francisco clients. Her Louisville clients like the exposure of working with a company that has experience with Silicon Valley entrepreneurs.

The city’s ample supply of creative employees is also a boon. “Louisville is unique because it has a saturation of great designers. Getting talent here has been really easy,” she says. Katie has found a beautiful office location, too, in the former Highlands library building on Cherokee Road, which blends Louisville history and trending culture.

Katie says KBD is skilled at speaking to what a company’s needs are. Her designers are able to tell a company’s story through branding, logo, and presentation materials. While its bread and butter has been enterprise technology companies and venture capitalists, she hopes to take advantage of what she calls “Louisville’s buzzing reputation” by working with clients in pharma and health care. She also thinks there are opportunities in education and government.