Listen to Piper Madison’s Newest Album, How Do I Love?

Listen to Piper Madison’s Newest Album, How Do I Love? 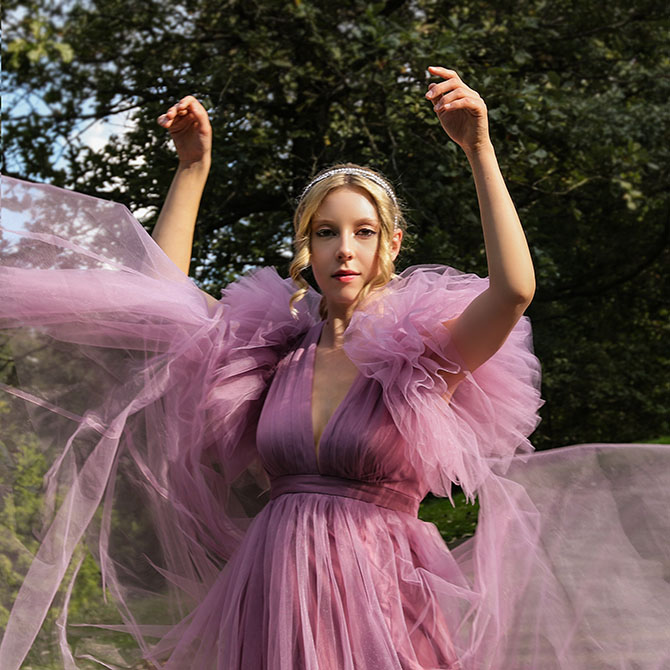 Louisville Native and Recording Artist Piper Madison Asks on New Album — How Do I Love?

“Play the long game. It’s the old story of the turtle and the hare…trying to rush to the ending of your journey will only wish it away. There’s something to be said for slow growth and patience in building an everlasting career in this industry,” remarks 19-year-old Louisville native Piper Madison, revealing the best career advice she’s ever received and utilizes in her career as a singer/songwriter/musician/actress.

The Billboard-charting artist, who in late 2021 released her sophomore album How Do I Love?, is also wise beyond her years, seeing past the entertainment business’ glamor and glitz facade by taking music classes to further expand her knowledge of music theory and production. “I’m also interested in philosophy, psychology, and some marketing to aid in the building of my brand and business.”

The creation of How Do I Love? coincided with what Piper calls a spiritual awakening. “I realized the way we interpret the world is a reflection of how we feel about ourselves within. Whereas in 2019’s Who’s Running Your Mind? I explored my sense of self, in my second album I contemplated how our relationships with each other impact that sense of self, and sent a common thread between all the songs on the album. That common thread was love,” explains Madison, who also wrote and co-produced How Do I Love?.

“I’ve been writing every day since age 12 (after a friend committed suicide), using writing as a tool to channel and explore my emotional side. I now have at least 20 journals filled to the brim with poems and lyrics.”

As to her music audience? “My audience is mostly people like me: soulful young adults with a passion for indie art and creative expression. A lot of listeners say they can feel it in their heart and soul.”

Listen to Piper’s newest album, How Do I Love?