Carrying On in Spite of Stage 3 COPD

Carrying On in Spite of Stage 3 COPD 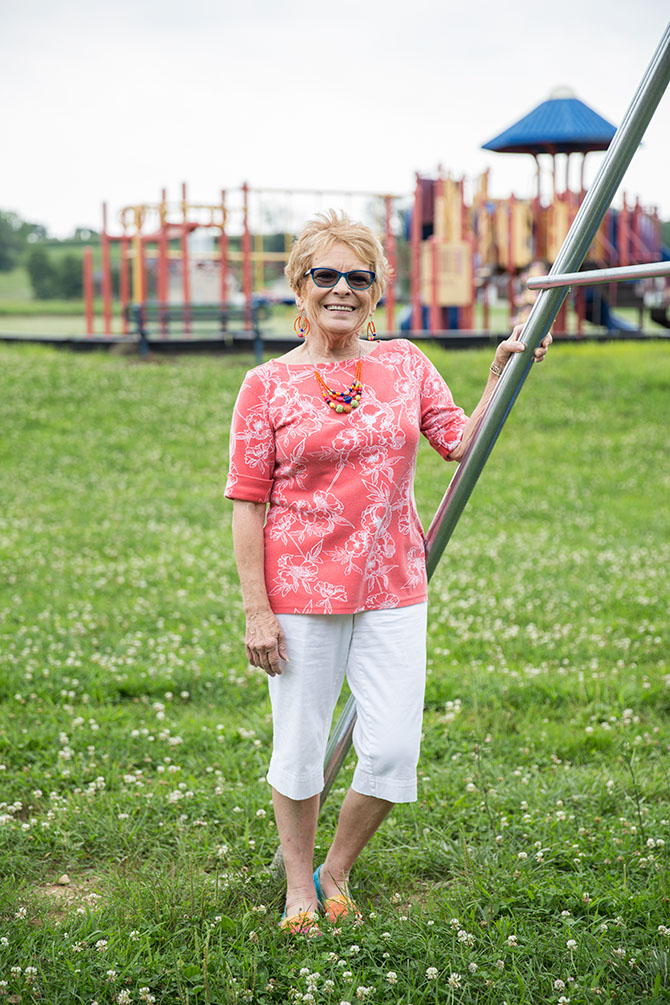 For most people, being able to breathe normally is something taken for granted. Yet, Pamela “Jill” Whitehouse knows all too often what it feels like to not be able to do so.

Jill has chronic obstructive pulmonary disease (COPD), which is a group of lung diseases that blocks airflow, making it difficult to breathe. Jill is afflicted with bronchitis and emphysema.

This 64-year-old woman has come to grips with her terminal illness. She was diagnosed in December 2013, already in Stage 3, when it gradually became challenging for her to maintain her active lifestyle as a Zumba instructor, mow the yard, or work full time.

“There is no cure, but you can take medication to keep it from progressing so far and [to] prolong your life,” Jill says.

It is a progressive condition. To stave off Stage 4, or end-stage COPD, Jill’s daily treatment includes using three different inhalers, ingesting five pills, and undergoing four nebulizer breathing treatments. Aside from this daily regimen, she says pulmonary rehabilitation three times a week has helped her maintain her breathing, kept up her oxygen level, and lessened her shortness of breath.

Jill admits that the disease put her in a state of depression in the past. She didn’t want to do anything. She would question herself, “Why do I want to work to prolong this?”

Yet when asked what has kept her going emotionally, she starkly responds, “My God. Absolutely.” She says that He never told her the road would be easy, but that He would handle it.

“Whether I’m healed here or in heaven — it’s not a cop-out at all, but that’s how I deal with it,” she adds. “I talk to God every day, and He’s gonna carry me through whatever it is.”

Jill’s husband, her father, and friends at church have also served as her support system. She says having a good support group is vital, and it is good for her to be around people. She still works full time, and she maintains a great sense of humor.

“It’s tough to be faced with knowing you have something that can’t be cured,” she says. To those who may also struggle with COPD, her message is “Don’t give up hope. Keep moving. Keep exercising. Don’t give in to it because when you sit down, it will progress much faster.”