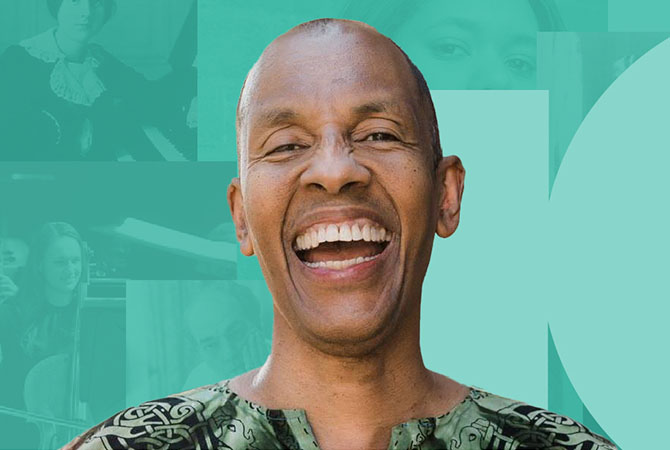 Gospel at the Symphony

The Gospel at the Symphony program opens with Duke Ellington’s New World A-Comin, a work for piano and orchestra featuring Louisville’s own Harry Pickens (pictured), which mixes jazz, gospel, blues and West Indian dance with traditional symphonic music. As Ellington said about the piece in his biography: “I visualized this new world as a place in the distant future, where there would be no war, no greed, no categorization, no non-believers, where love was unconditional, and no pronoun was good enough for God.” The program is rounded out by the rousing gospel music of the celebrated St. Stephen Church Band and Choir, hailing from the world-famous Louisville church led by renowned preacher Kevin Cosby.

Highlighting Gospel at the Symphony is the world premiere of Adolphus Hailstork’s Fourth Symphony, titled Survive.

Led by classically trained string players Wil B. (viola) and Kev Marcus (violin), Black Violin uses its unique blend of classical and hip-hop music, often described as “classical boom,” to overcome stereotypes and encourage people of all ages, races and economic backgrounds to join together to break down cultural barriers. 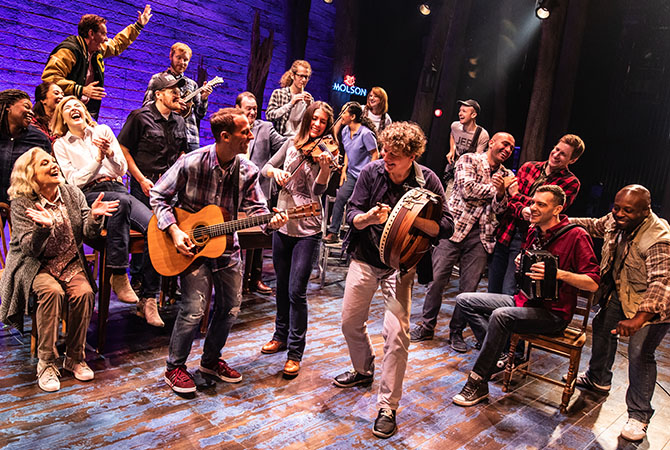 Winner of the 2017 Tony Award for “Best Direction of a Musical,” Come From Away is set during the week following the 9/11 attacks, and tells the true story of what transpired when 38 planes were ordered to land unexpectedly in the small town of Gander in the province of Newfoundland and Labrador, Canada, as part of Operation Yellow Ribbon. The characters in the musical are based on (and in most cases share the names of) real Gander residents as well as some of the 7,000 stranded travelers they housed and fed.

Ben Brantley of The New York Times says, “…even the most stalwart cynics may have trouble staying dry-eyed during this portrait of heroic hospitality under extraordinary pressure.”