“As soon as I started lifting heavy things, it changed everything.”

“As soon as I started lifting heavy things, it changed everything.” 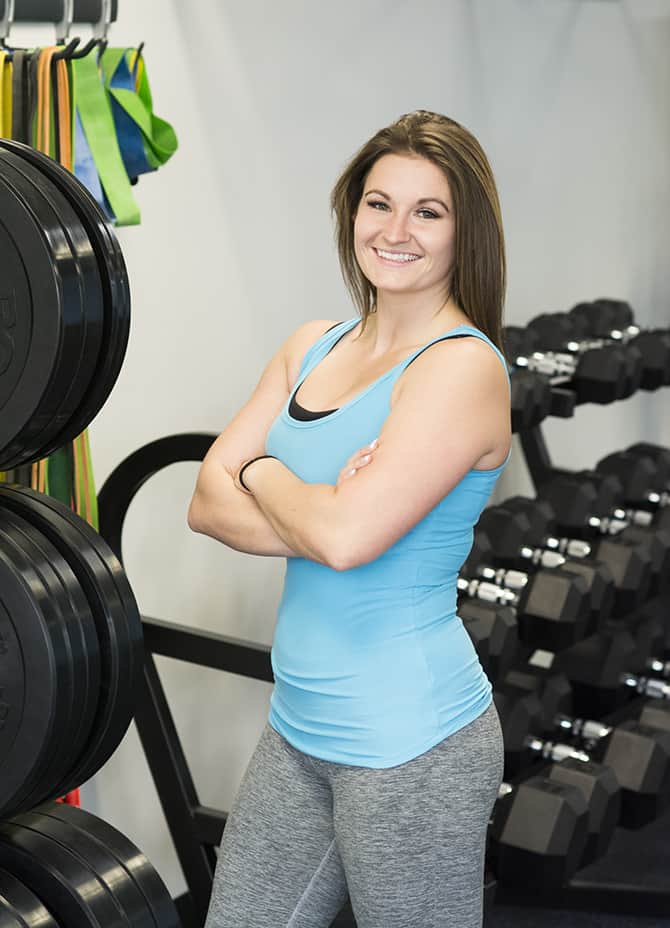 Margaret Mathy is a Millennial who contradicts that generation’s stigma of laziness and a sense of entitlement. As a former athlete and current personal trainer at 413 Fitness in New Albany, she has muscled her way into the realm of holistic living. At age 24, the road to this mindset, albeit short, has involved many twists and turns.

The Brunswick, Maine, native started in gymnastics, but a back injury in the fifth grade forced Margaret to seek other sports and led her to competitive cheerleading throughout high school, with brief stints in lacrosse and dance. When her high school career came to a close, her life as a conventional athlete also became a thing of the past. 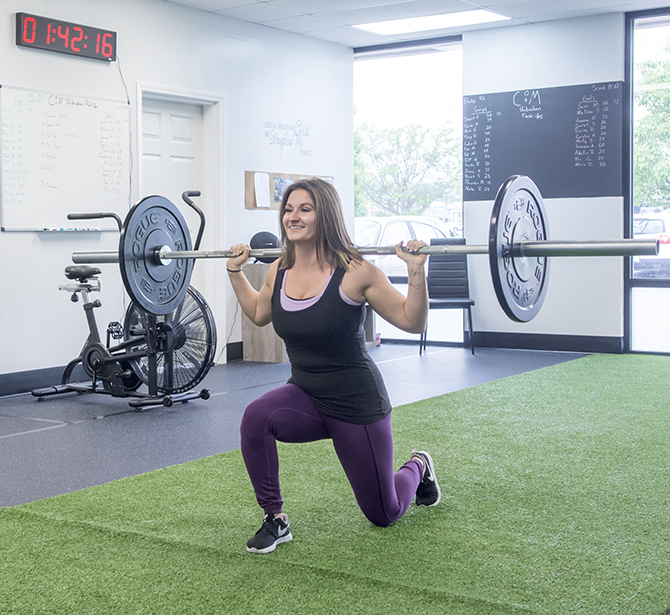 Then came the threat of the college freshman fifteen. “The transitional period is so stressful, especially for girls,” Margaret says. “We are the ones who tend to gain weight. For me, going from six days of required physical activity to nothing was a shock.” Margaret believed the solution was a constant cardio workout. Hours of running on a treadmill proved a convenient outlet to release built-up anxiety.

It wasn’t until Margaret began training at 413 Fitness, however, that she bought into the philosophies that changed her whole perspective. 413 Fitness owner Blake Bramer named his gym based on his philosophy — using the four pillars of human movement (locomotion, level changes, push/pull, and rotation) with one mission that builds on all three aspects of health in body, mind, and spirit. 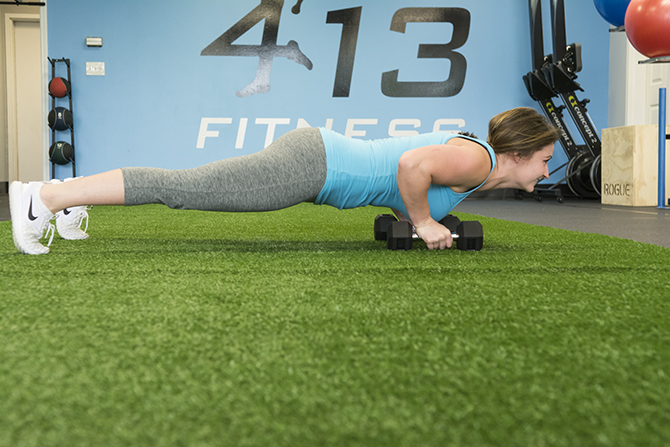 “I used to only care about how I looked,” explains Margaret, “but now I care about my speed, form, strength, and my overall health. It made me want to be better. The philosophy is motivating when I don’t feel like doing anything. I just think about how grateful I am to be able to even do it.” 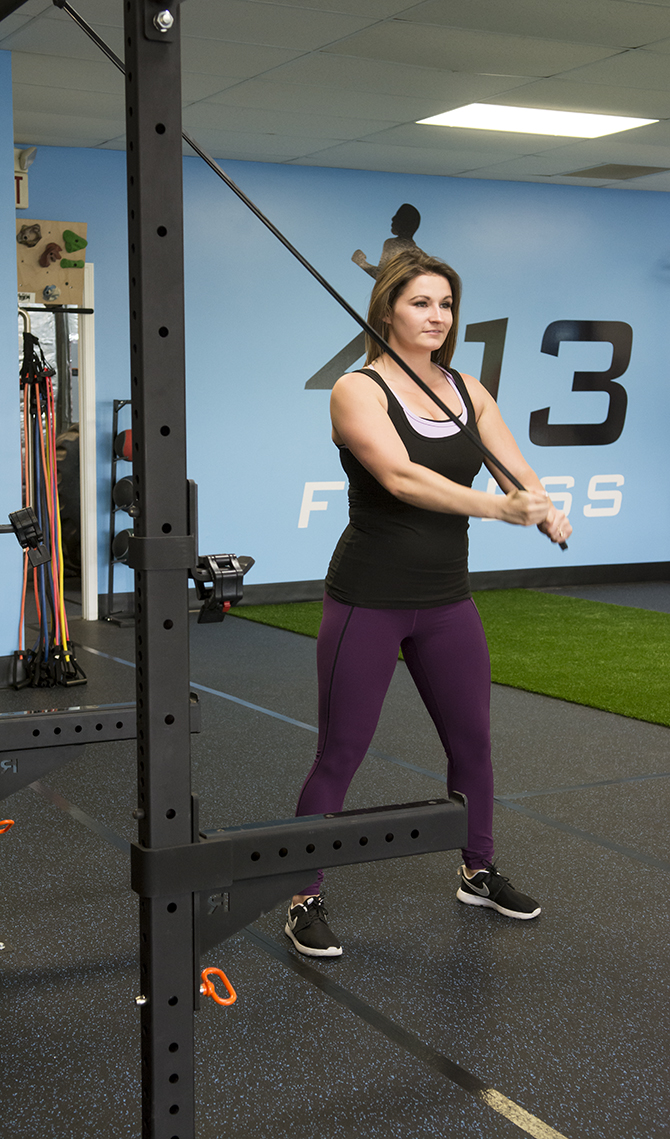 Margaret has accumulated several pieces of advice for those who avoid the gym:

In April, Margaret earned her certification as a personal trainer from the National Academy of Sports Medicine and began teaching group classes at 413. Her goal is to create a program for women in particular. “I want to focus on body acceptance and learning to get out of your comfort zone in the gym.”

“Once you get a taste, it’s addicting,” she says. “As soon as I started lifting heavy things, it changed everything. I felt so strong and empowered.”