Why Mitzi Wyrick Chose to Help This Organization

Why Mitzi Wyrick Chose to Help This Organization


It is dizzying trying to decide which demographic is most in need of your donations, services, and heart. It’s human nature to choose something that has directly affected us or someone we know, something that smacks us in the face. “People with disabilities often get overlooked,” says Mitzi Wyrick, attorney at Wyatt Tarrant & Combs, LLP.

Mitzi is acting chair of the board of directors at Dreams with Wings, a nonprofit that supports children and adults with intellectual and developmental disabilities. Mitzi’s own involvement sprouted from an evening spent with one of the founding members. “She has a daughter in the program, and she spoke of her involvement and how it made a huge impact in their lives.” 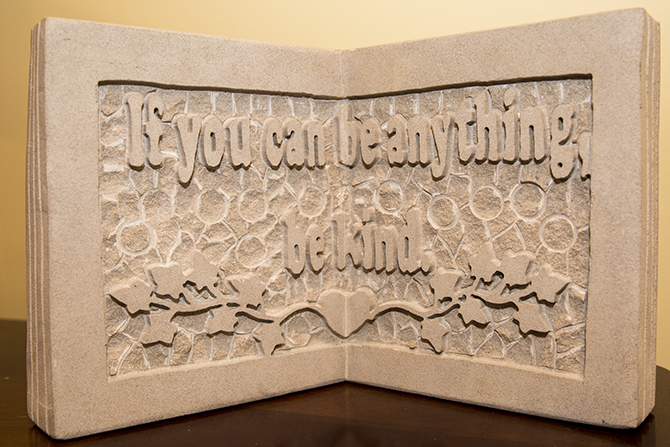 More than an invitation to join in is required for an established organization to operate. “It’s a very challenging environment because it’s a highly regulated world and their support depends on funding,” Mitzi says about Dreams with Wings and their clientele. “Dreams with Wings is worth supporting. They provide housing where people can live somewhat independently, numerous forms of therapy, and employment assistance through placement and job coaching.” The most impactful way to get involved, and where most of Mitzi’s duties fall, are through events and fundraising.

Their most recent event, The Dreamer’s Ball, just passed, but their golf scramble and Jack-o-Lantern Stroll in the fall permit ample opportunity to mark the Dreams with Wings organization on your calendar. For 10 years, Mitzi has had the privilege to witness the strides in both the individuals involved and the organization as a whole. “If you want to get involved, contact the Executive Director Jenifer Frommeyer. Her son is in the program that was created out of the desire to know there was some place their (the founding members) children could go and be supported. Listening to them tell their story about what their children have accomplished and that they have a good life is worth the time.”