When I Quit Drinking: The Other Things I Gave Up

When I Quit Drinking: The Other Things I Gave Up 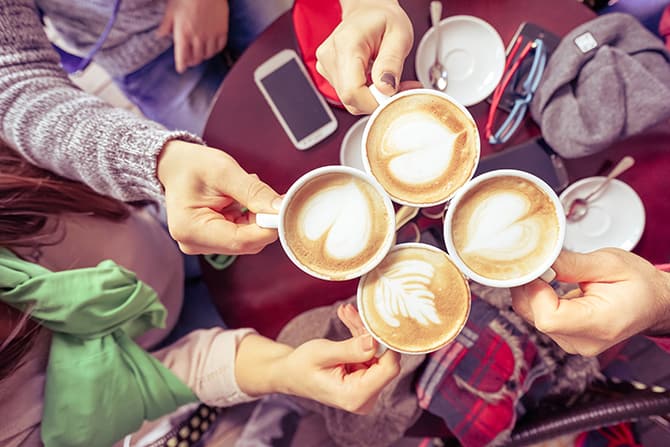 After the first few days of coming out of denial and trying to climb out of the slimy alcoholic pit I had made for myself, I realized that changing my life wasn’t just about putting down the corkscrew. I had to totally and completely change. I had to rework myself. I had to shine a bright light in the darkest corners of my life and illuminate my flaws to try and understand what had made me reach for that corkscrew in the first place. Then I would need to address those issues and put them to rest so I wouldn’t ever try to fix new problems that came into my life with old habits.

I began slowly and sent notes to some friends to let them know that I wasn’t drinking anymore. I asked them to please not say anything to anyone. Looking back, I’m amazed that I was never the slightest bit embarrassed to let people see me act like a fool after I had consumed a bottle and a half of wine by myself, but I was absolutely terrified, at first, to allow people to know that I owned up to having a problem.

Most everyone was very supportive but there were a couple of friends who never responded. And one friend who replied back that she was really happy for me, but she didn’t want to be a bad influence on me so she was going to keep her distance. I thought my mom would understand, but she and I had had more than our fair share of two chardonnay bottle lunches before. I think she really wanted to be happy for me, but I also think she really missed having “fun” with me. I was a wet blanket now.

As some of my relationships became strained, I understood I had a choice to make. I could continue on with my healing and being the person I know God put me on the earth to be. Or I could create a new slimy pit for myself. In that new slimy pit, I would surround myself with guilt and second guess the choices I was making for me and my family. In that pit, I would have to wear different masks and try to please people by becoming everyone except who I needed and wanted to be.

I chose to move on. I chose my life and I chose my family and I chose my health. Sometimes, I do allow a backwards glimpse at the friends, family, and life I left behind. Then I feel a different tinge, akin to survivor’s guilt. I’ve moved on and they haven’t. I think some people just don’t understand the life of joy and purpose they could live when they leave their slimy pits behind. For so long, I had settled into the alcohol pit I had dug myself, put up wallpaper, and called that pit home. I had no idea about all the wonderful things that awaited me. I’m looking forward to even more journeys on my path to recovery that never would have been possible before.

*Not her real name