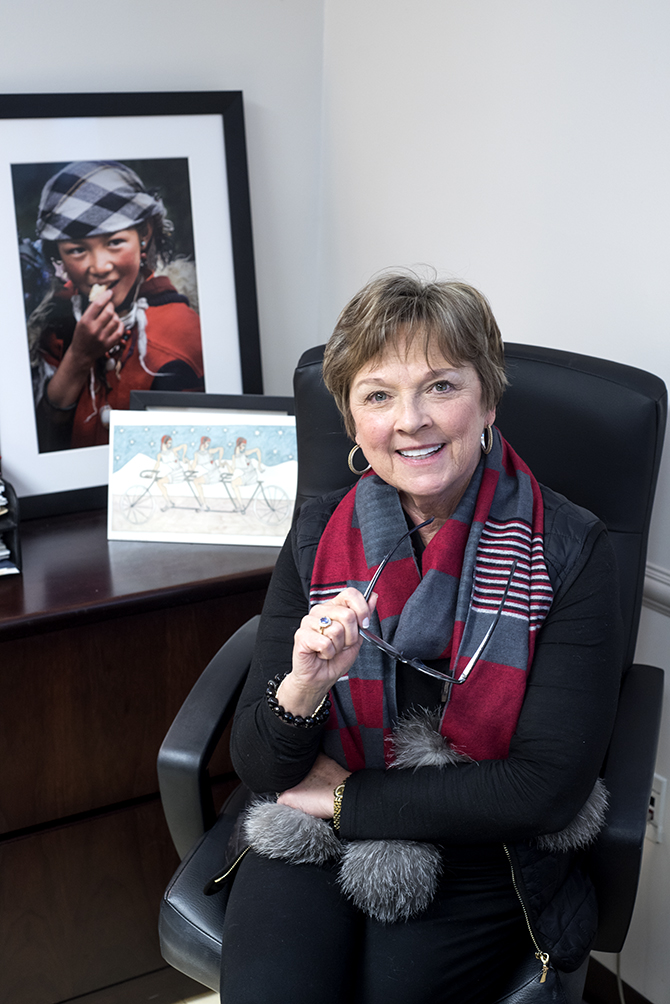 Valerie Casey is a mom to four children, the director of the Women’s Center at the University of Louisville, and a supporter of the arts. She is an avid hiker. It’s during long car rides, such as the trek across the Midwest to Colorado, that Valerie listens to books on tape. Her profession, hobbies, and responsibilities shape what media she digests. 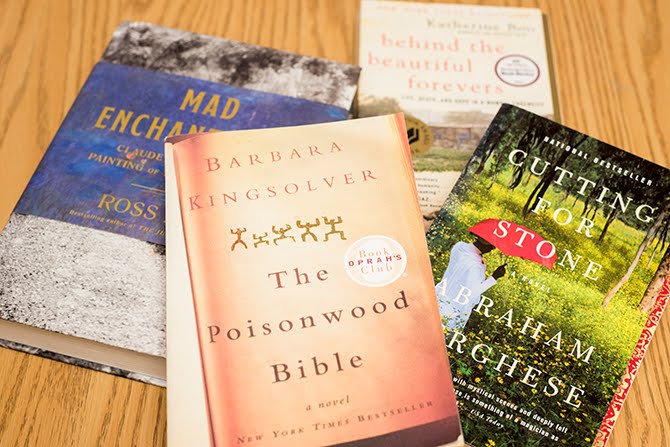 Valerie is in a book club that’s been meeting for over two decades. She’s relatively “new” to the group, having participated for seven to eight years. “It’s a group of wonderful women,” Valerie says. Recently the club has read:

Who are you following?