This weekend, head down to the river to catch Thunder Over Louisville, one of the nation’s top air shows and one of the largest annual fireworks shows in the country. Also, from the Thunder FoodFest to the interactive display area to the kid’s play areas on the Great Lawn, there’s refreshments and entertainment for everyone. As always, Thunder kicks-off the two-week Kentucky Derby Festival.

Also, Earth Day falls on Sunday, so look below for more ideas for fun, entertainment, and education this weekend: 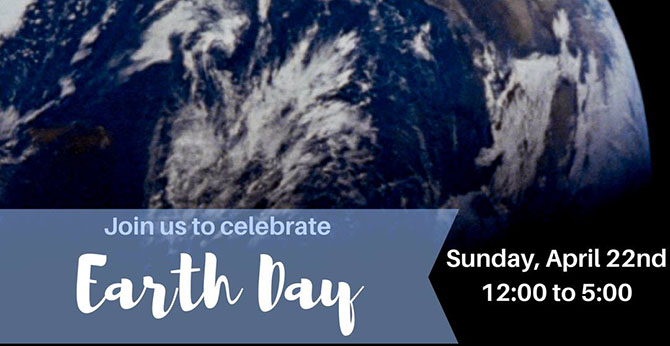