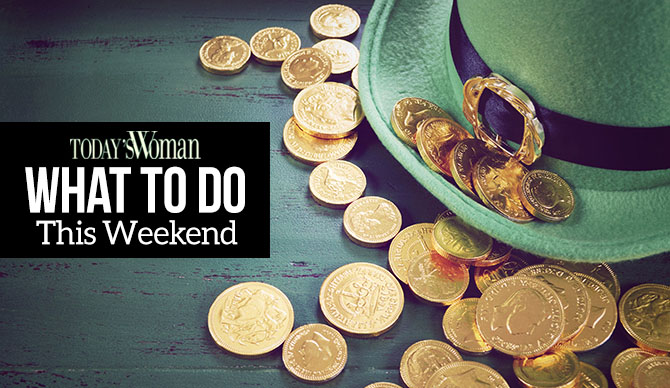 Celebrate St. Patrick’s Day by getting out and being social. Many bars and restaurants have drink and food specials and themed activities, and downtown Jeffersonville, Indiana, is hosting a festive pub crawl. You can even participate in a virtual running race. This weekend also marks the beginning of the Kentucky Derby Festival activities, with Festival Unveiled tonight at Mellwood Arts Center.

See below for picks for weekend entertainment and activities, from plays to music to macarons! 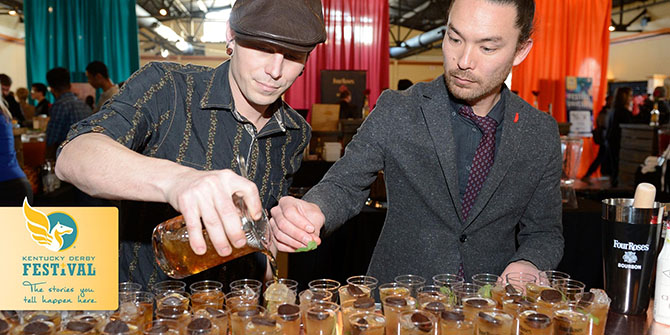