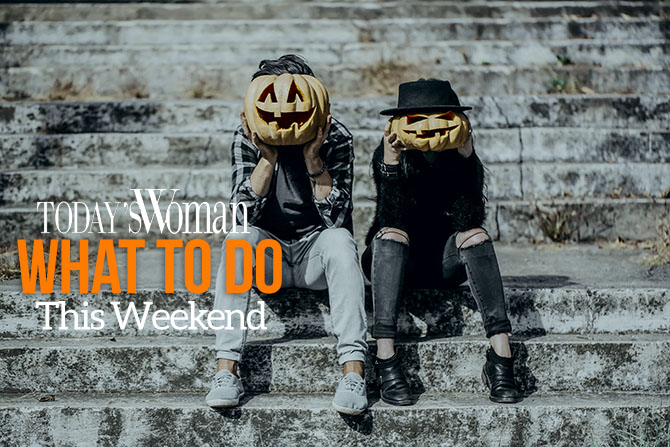 Dress in your costumes and head out on the town this weekend! There are plenty of opportunities for Halloween fun around every corner. You can also take part in activities to raise money to help those with breast cancer, attend a play, celebrate comic books, and more.

Look below for some hauntingly good picks for weekend fun: 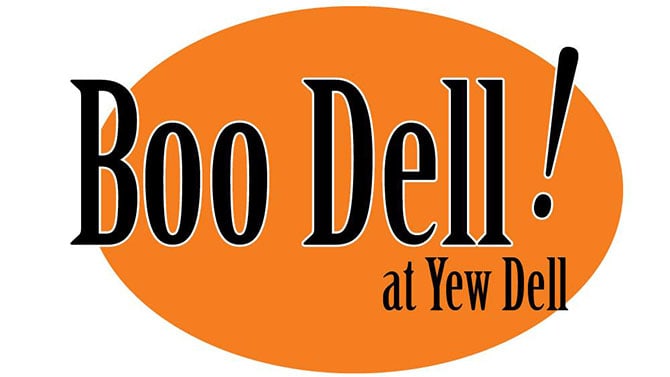