Pay homage to one of Louisville’s biggest icons as conductor Teddy Abrams and the Louisville Orchestra present the world premiere of Abrams’ new genre-straddling work, The Greatest: Muhammad Ali, at The Kentucky Center. The Greatest is an immersive orchestral experience with music, poetry, narration, and dance. The work will be heard in its entirety for the first time. The orchestra also celebrates its 80th anniversary at a gala in conjunction with the performance.

Also this weekend, check out a free concert on your Friday lunch break, get outdoors and experience the relationship between sound, music, and nature, catch a rodeo or horse show, and more.

Check below for our weekend picks: 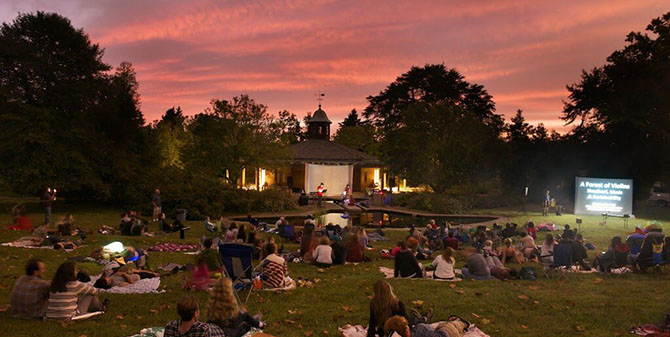