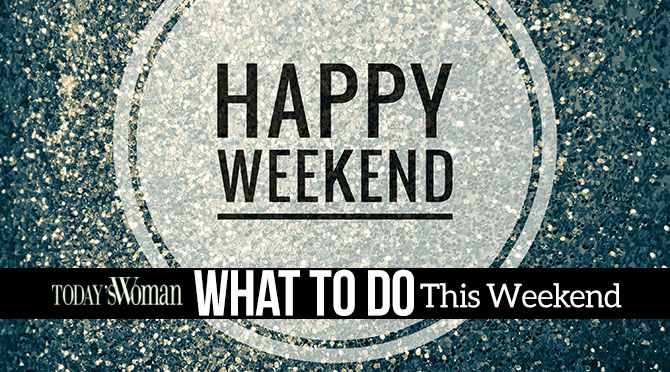 This weekend brings several opportunities to catch a great show on stage, search for unique items at a large craft market, learn tips to improve your home, flash back to your childhood, watch the Academy Awards with those in the know, and more.

Look below for ideas to amp up your weekend fun: 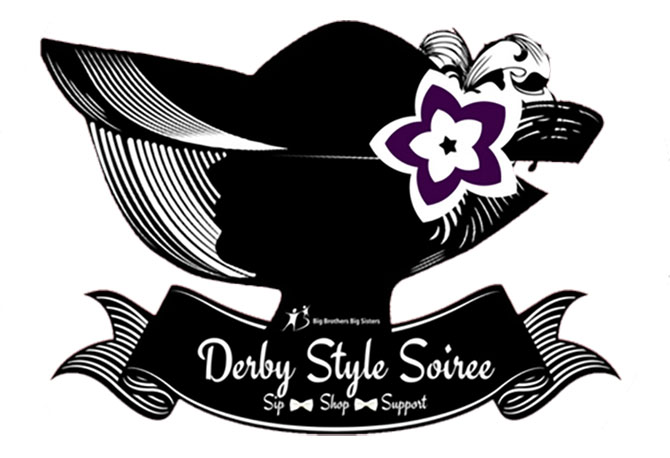 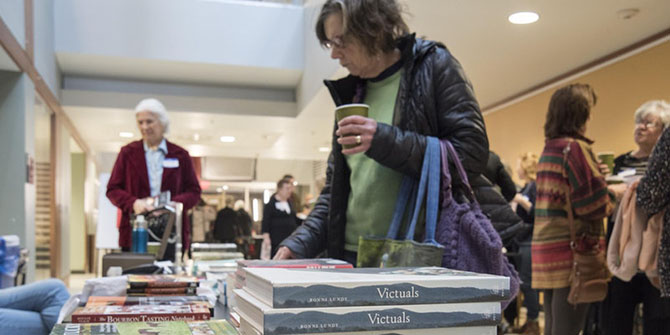 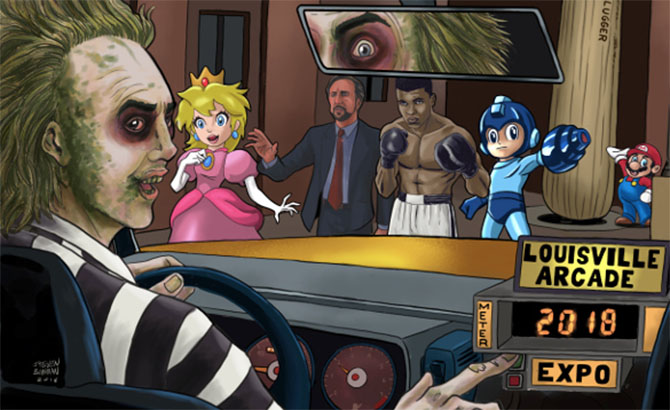 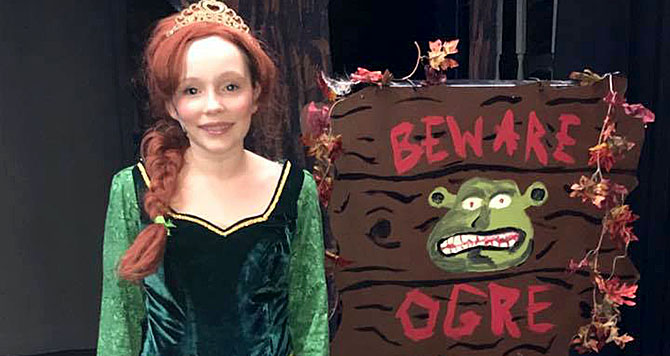