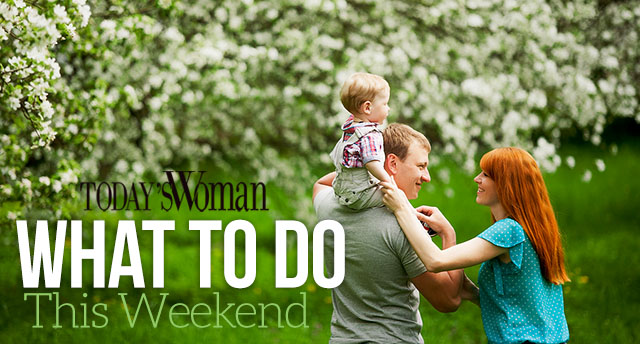 Batter up! This weekend brings fun activities including a baseball opening night, a beautiful ballet, improvisational comedy, and more. Take a peek at our list and decide how you want to spend your free time. 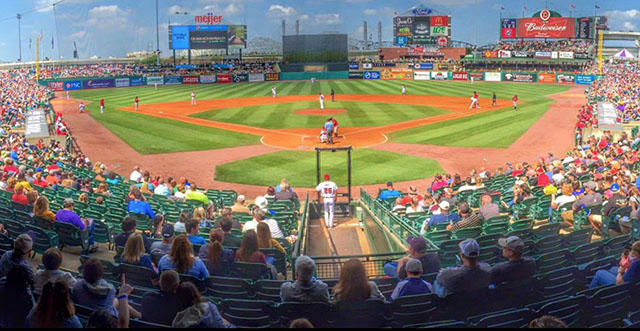 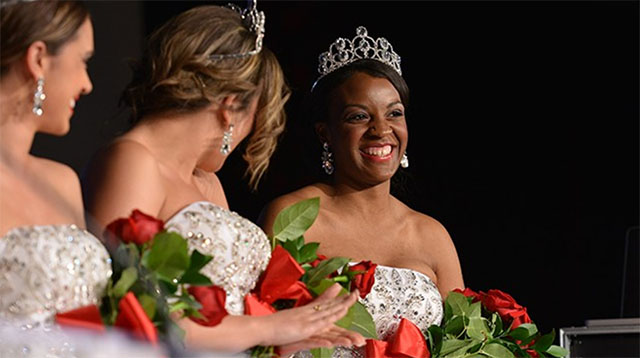 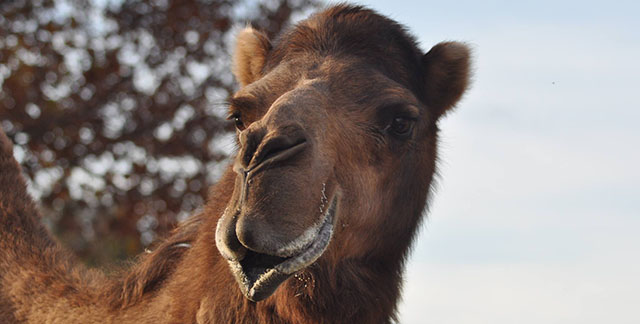 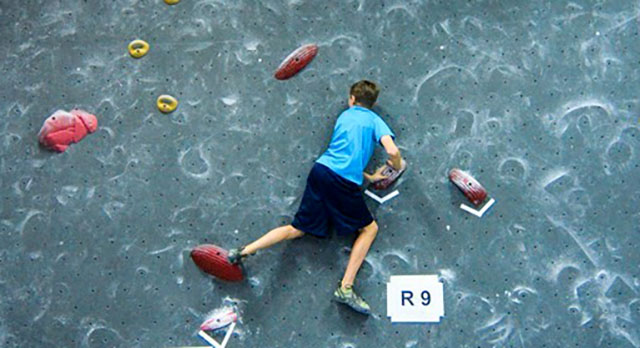 Give A Day: Mayor’s Week of Service • Saturday, April 15-Sunday, April 23
Give A Day of Service will once again be part of the Kentucky Derby Festival schedule of events. The Give A Day service projects will be a week of volunteer activities around the city. Mayor Fischer urges citizens, businesses, and civic groups to join in and volunteer – and for Louisville non-profit groups, schools and churches to identify service projects to participate in.
Riverdance – The 20th Anniversary World Tour
Monday, April 10-Wednesday, April 12 • The Kentucky Center

The international Irish dance phenomenon is back by popular demand in Riverdance – The 20th Anniversary World Tour. Drawing on Irish traditions, the show features an innovative and exciting blend of dance, music, and song.