The Waterfront Botanical Gardens celebrates its official Groundbreaking this weekend with various festivities. The Groundbreaking ceremony will feature music, light refreshments, words from political and religious leaders, and hot air balloon by Skycab Balloons. The Gardens will also host the First Annual Homebrew Fair, complete with a homebrew contest, vendors, and the opportunity to learn about the agriculture and craftsmanship of brewing beer. Lastly, the annual reGeneration Fair 2017 will feature food trucks, live music, environmental displays, and activities for guests of all ages. Louisville Visual Art will also host a Plein Air Paint Out onsite.

See below for some fun weekend offerings: 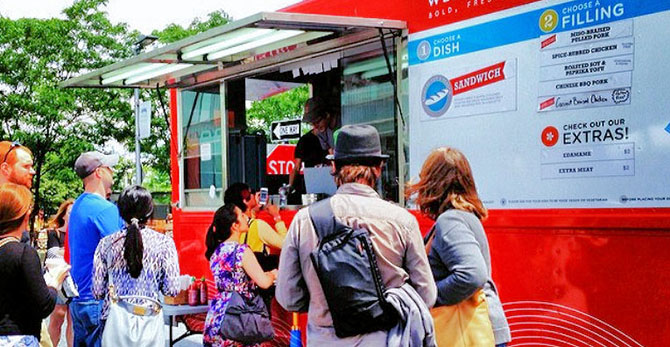