What This Health Coach is Reading, Watching, Listening to

What This Health Coach is Reading, Watching, Listening to 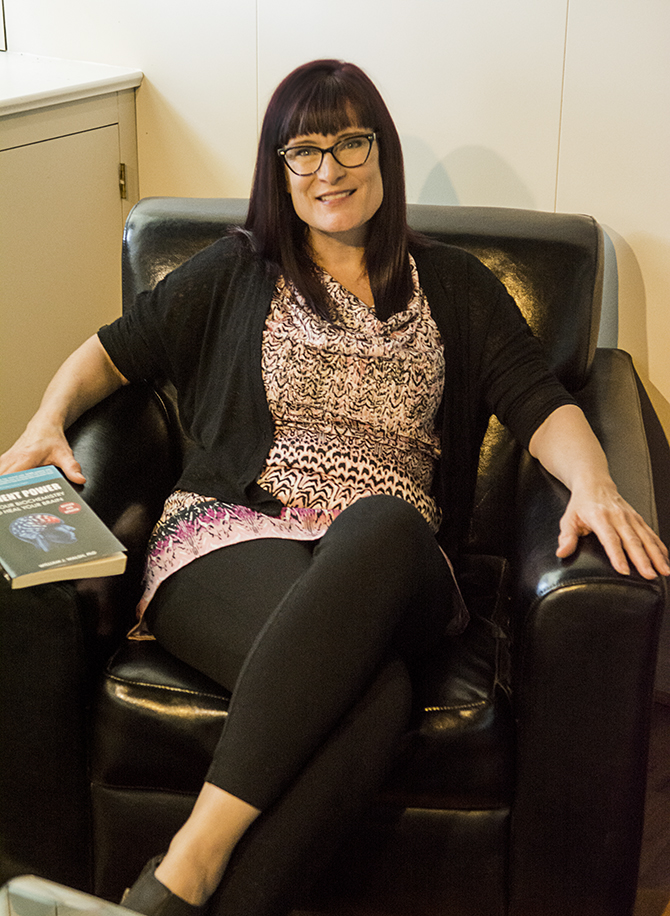 After her daughter faced back-to-back concussions and began experiencing debilitating headaches, mood changes, fatigue, and severe sensitivity to light, Lynn Greene went looking for answers. Lynn, 49, and a single-mother of three teenagers, met with countless doctors and was finally told by a neurologist that the treatment for her daughter’s post-concussive syndrome would entail blood pressure medicine that could possibly make her already emotional daughter suicidal.

That was the moment Lynn began her own extensive research into alternative therapies for post-concussive syndrome. She stumbled upon the use of hyperbaric oxygen therapy to regenerate the brain’s lymphatic system, which, serendipitously, blossomed into a private business and changed her own financial path.

A few years prior, Lynn’s father was prescribed hyperbaric oxygen therapy by his physician after his mild stroke. Since he experienced positive results in his recovery regimen, Lynn decided to purchase a hyperbaric chamber. She turned her office (where she consulted with local farmers on avenues for financial sustainability) into a practice lab for oxygen treatment. For the first two months, she researched and practiced daily, solely on her father and daughter, taking special care to collect data and establish a treatment protocol. After she felt comfortable, she put her finance background on the backburner and dove into the field of health consultation, specializing in hyperbaric oxygen therapy. 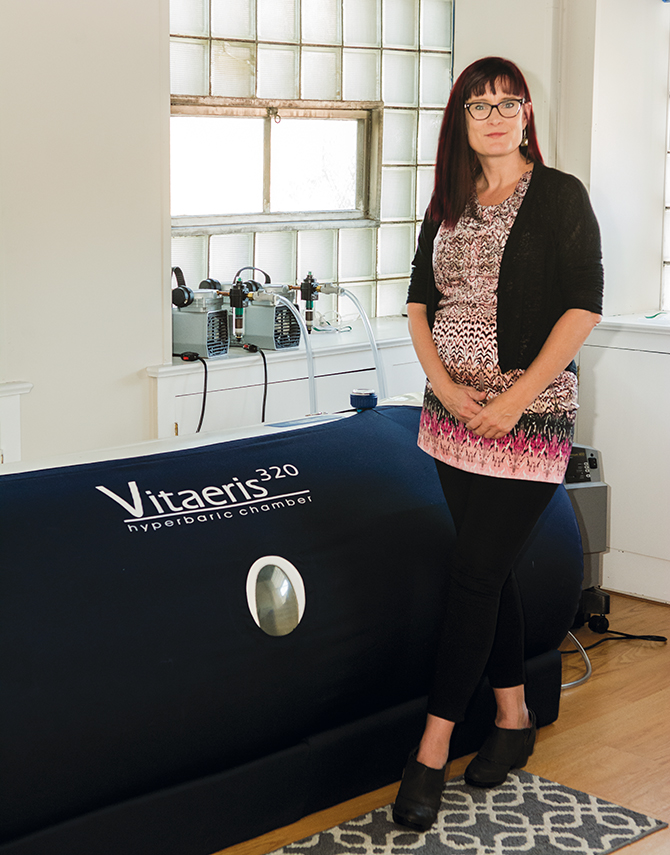 “This business has really evolved over the past year. I never saw the health coaching aspect [of this business], but when people are sick or suffering, it is overwhelming when trying to find the answers. You have 15 minutes in a doctor’s office — it’s not enough time to really get to know the issues. Everyone needs someone to do the extensive research and advocating. I did that for my daughter, but not everyone knows how or knows where to start. I help people take the control back in their health journey and make the process less scary. I help connect them to other healers and therapies out there. Oxygen therapy is a really soothing place people come to begin their health journey, but it isn’t the answer to everything. So, I help create a network of services, and listen to my clients, along their healing path,” Lynn says.

Hyperbaric oxygen therapy works by compressing oxygen molecules into a more soluble form so that they penetrate not only the red blood cells, but cross through cell membranes and enter other fluids throughout the body, such as the lymphatic system, plasma, synovial, and cerebrospinal fluids. Clinical trials have shown oxygen therapy to benefit conditions such as Lyme disease, autism, fibromyalgia, concussion, stroke, chronic fatigue, recovery from surgery, and others (including hangovers). 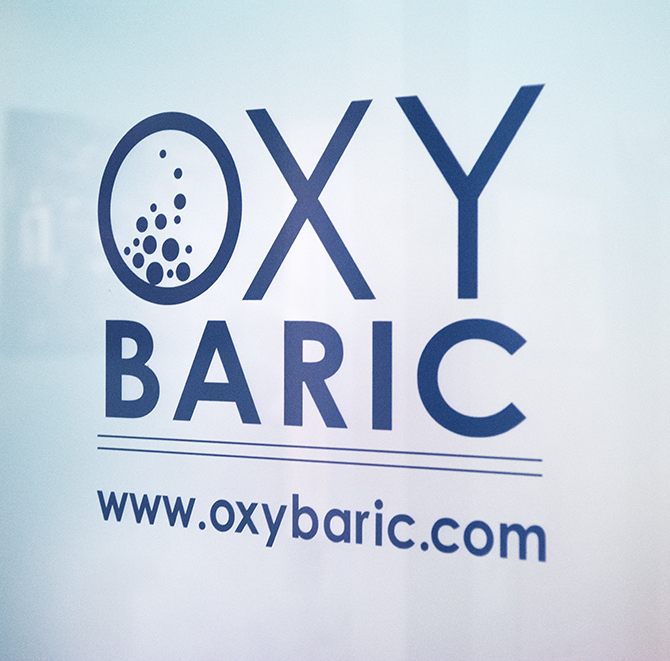 Inside Lynn’s office at Oxybaric, there are three hyperbaric chambers and a lift for those with disabilities to enter the large zip-up cocoons. Once inside, the chamber is filled with 100 percent pressurized oxygen, so the client feels a sense of coziness and calm while receiving treatment. Many patients feel energized after an oxygen treatment, but Lynn explains that the real benefits come from multiple, back-to-back treatments to effectively hyperoxygenate the body.

“I believe everyone can heal. It’s just about figuring out how in this complex body of ours. Oxygen therapy helps to heal from the inside out.”

So, what is this healer researching, watching, and listening to now? 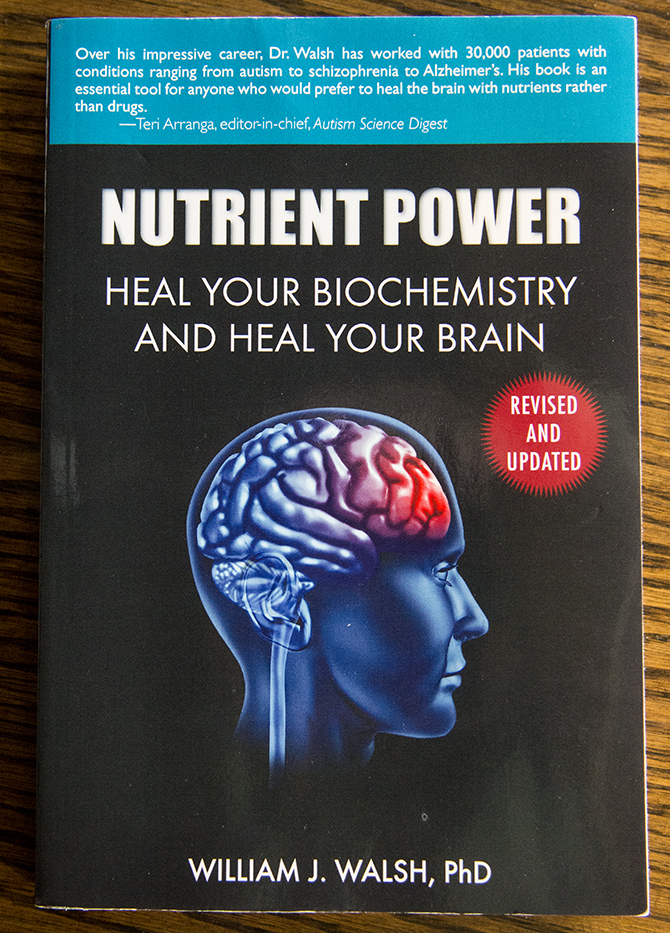 What She’s Listening to: