At 33, Dr. Kelly Sullivan holds a Ph.D. in Biochemistry, is an Ivy League graduate, and has received several prestigious honors including Purdue University’s A.K. Balls award for excellence. Her passion for science runs so deep that she’s tattooed her favorite scientists, instruments, and formulas on her body. This inked tapestry consists of a pipette measuring tube that decorates the base of her neck, the Gibbs free energy equation, and Madame Curie. Among these odes to her field of study are a menagerie of other tattoos, 26 in all, ranging from raucous to random: Ric Flair, a trio of wolves, and a pink fan won at a “tattoo derby” when she drew a random number that corresponded to the image, just to name a few. She breaks the mold of the stereotypical chemist, and that is all right by her. “People never believe what I do when I tell them. They can’t imagine I’m a Ph.D. To them I’m just another weirdo at the Southend Kroger,” Kelly says with a laugh.

As she likes to say, referring not only to the difference between being a physician and an academic, but also to the academically elite stereotypes she bucks, “I’m not that kind of doctor.” Despite her talent in the lab, Kelly almost let it pass her by. As a high school student in Binghamton, New York, she actually skipped chemistry because she didn’t want to take it, took physics instead — and failed. She ended up graduating high school in three years with a focus in the arts. “I think everyone let me graduate early because I was such a pain in the ass. My poor parents,” Kelly explains about her rebellious youth. Kelly ended up at a local community college in New York studying graphic design and dropped out after a year. “I was bored and I thought school was dumb. I took a year off and waitressed instead,” Kelly says.

That was until she enrolled in her second attempt at community college in Dryden, New York, just outside of Ithaca. There she took biology and was challenged and inspired for the first time. “My professor was amazing. I ended up studying in Costa Rica through his class and discovered how much I loved science.” After biology, she finally enrolled in that dreaded chemistry class — and there, she fell in love. 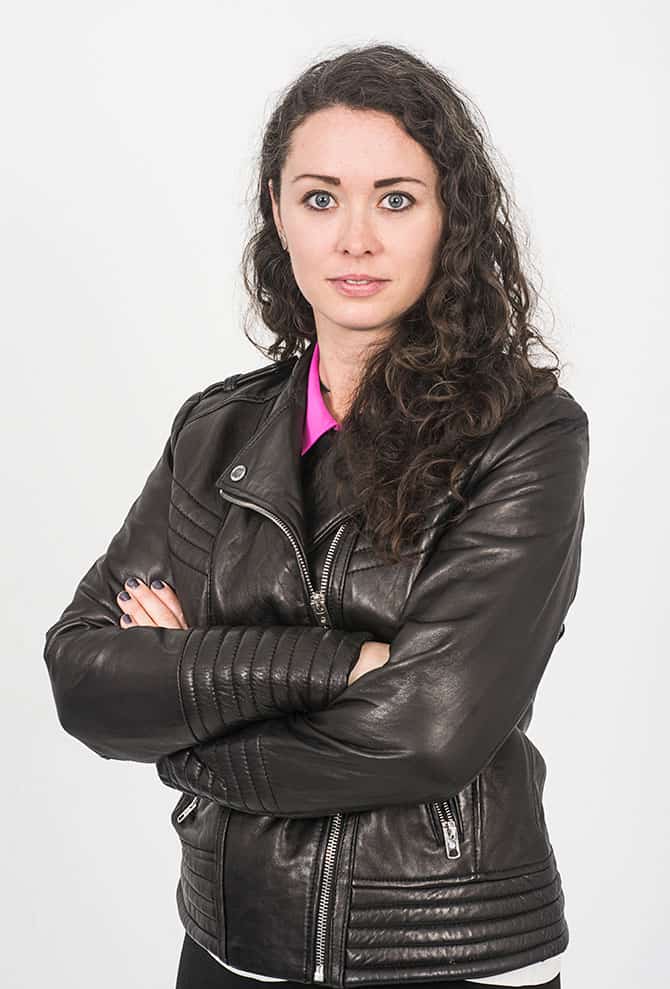 “I never had many options in science growing up, so I hated school. I found out I could do a molecular and cellular biology degree for less money than other science majors, so I went big and applied to Cornell. I didn’t apply anywhere else. I took a huge gamble, but I finally knew what I wanted.”

From dropout to the Ivy League, Kelly began her journey to become “not that kind of doctor.” She finished her undergrad at Cornell, took another year off to waitress, and returned to academia at Purdue University to pursue her passion: biochemistry. She finished her doctoral program in five-and-a-half years, six months earlier than the typical doctoral candidate.

Finding work with such a prestigious academic resume has been challenging, because most of the companies where Kelly applied required post-doctoral experience. So, Kelly moved to Louisville to work under Professor Eugene Mueller as a postdoc in the UofL chemistry department. “He is a wonderful man, and I learned many new techniques, but even after working as a postdoc with very little pay, I had a difficult time finding work. Companies want a Ph.D., require a Ph.D., but then look at your resume and pigeonhole you as being an academic, not a worker. I couldn’t be a worker until I got hired somewhere.” 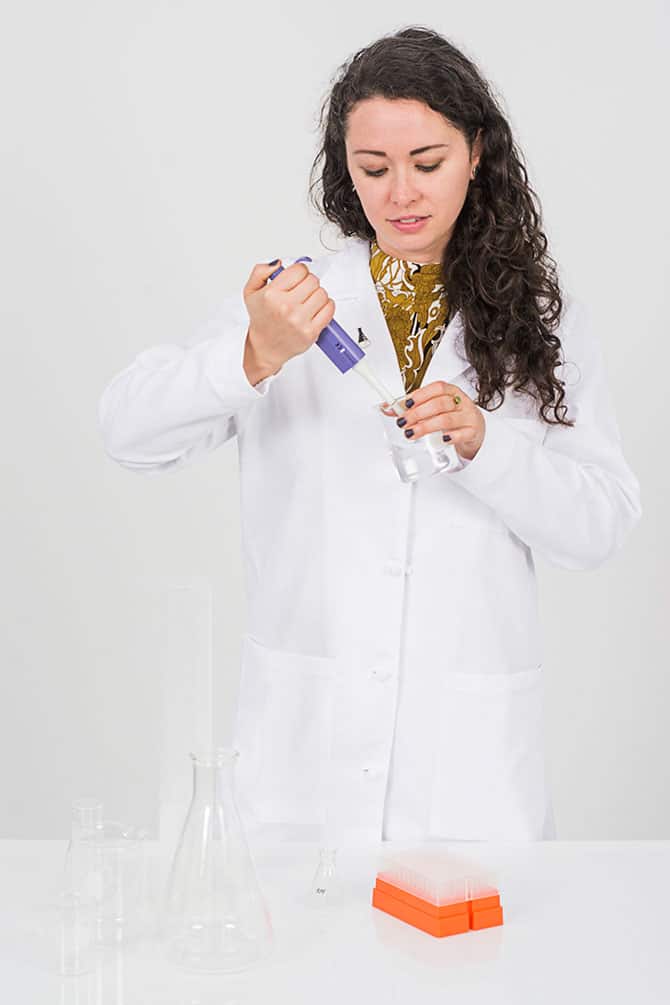 Kelly is now gainfully employed by a Louisville-based company, Ceela Naturals, a cosmetics company that specializes in vegan, allergen-free, cruelty-free skincare products. “I now get to spend my day in a lab with wonderful equipment testing a product line I love. The other company that shares our building is a chocolate company, and they have me test their products for quality-control as well. So it all worked out. I am a chemist and I work around skincare products and chocolate, things I actually love.”

Kelly also loves bourbon and good wine, drag shows, yoga, and of course, tattoos, but she might be done with the tattooing for a while. “The older I get, the more it hurts,” she says. “I don’t enjoy sitting through the pain anymore.” But, her tattoos tell her story: she’s willing to take a risk, she’s a serious scientist, she refuses to be labeled, and she’s constantly evolving.

So what is “this kind of doctor” reading, watching, and listening to? 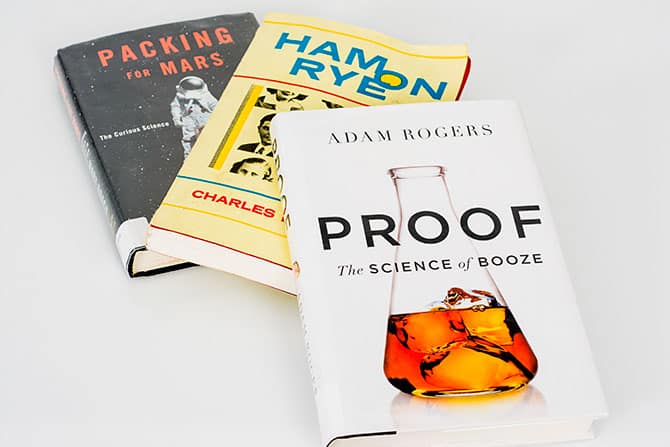 While in the lab and in rush-hour traffic, Kelly loves to listen to podcasts. Her favorites are: