We See You, Sis: Diane Whitlock

We See You, Sis: Diane Whitlock 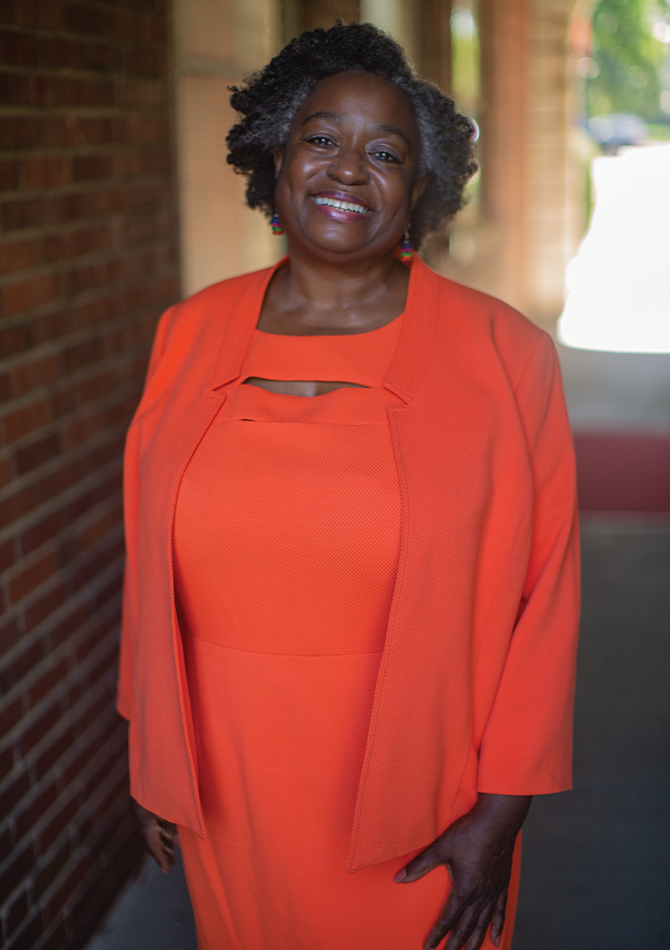 A Progressive Framework for Diversity

Forty-two years into her career at the University of Louisville, Diane Whitlock can predict needs, fill in gaps, and advance projects seamlessly, like it’s second nature. “Ultimately, the role of Chief of Staff stays interesting because it varies depending on who you work for. I basically do whatever needs to be done,” she says.

She’s a powerhouse. It’s not an overblown statement because it’s true. Diane has observed and contributed so much that it’s fair to say she’s the campus historian on all things diversity, equity, and inclusion. Without skipping a beat, she can access comprehensive memories of the department’s first iteration, its early programs and structure, the people and ideas that brought it to life, and the subsequent transitions that led to what the office of Diversity, Equity & Inclusion is today.

She recalls a significant change made by Dr. Neeli Bendapudi, former UofL president, who decided to make the Chief Diversity Officer a Vice President instead of having them report to the Provost.

Diane says, “She [Dr. Bendapudi] wanted to elevate the presence of diversity and ensure that it was in the fabric of everything that we did so that’s why she felt like it was important to change that reporting line.”

“We were the first school in the country to develop a curriculum for health professionals to help them learn more about the unique health issues and concerns of LGBTQ+ populations so they could develop cultural competency.”

Diane’s historical knowledge of UofL also includes the names, dates, and most importantly, the impact on quality of life for students, faculty, the city of Louisville at large, and the communities that graduates ultimately serve.

“We were the first school in the country to develop a curriculum for health professionals to help them learn more about the unique health issues and concerns of LGBTQ+ populations so they could develop cultural competency,” she says.

The ripple effect of this curriculum has been profound. For example, it means that if a trans man seeks gynecological care in the office of a healthcare professional who has benefited from the training offered by UofL, he will be met with understanding instead of having to explain himself or endure shame and ridicule. From a distance, the moment is minute. In reality, it is pivotal.

Diane has been instrumental in advancing the university’s progressive framework with regard to identifying opportunities for improvement and activating policies and programs, thanks to her thorough knowledge of the people, processes, and procedures that make UofL tick.

But she admits that of the many things that have been accomplished at the university to increase diversity, that none have been done alone. While she may be the lead person making sure the university has a diversity plan and that their progress reports are submitted annually, the magic of Diane is that she’s collaborative. Operating with dignity, she embraces her role and carefully executes the vision and agenda of the Vice President of Diversity, Equity & Inclusion.