We Have a Velvet Crush on Metro United Way

We Have a Velvet Crush on Metro United Way 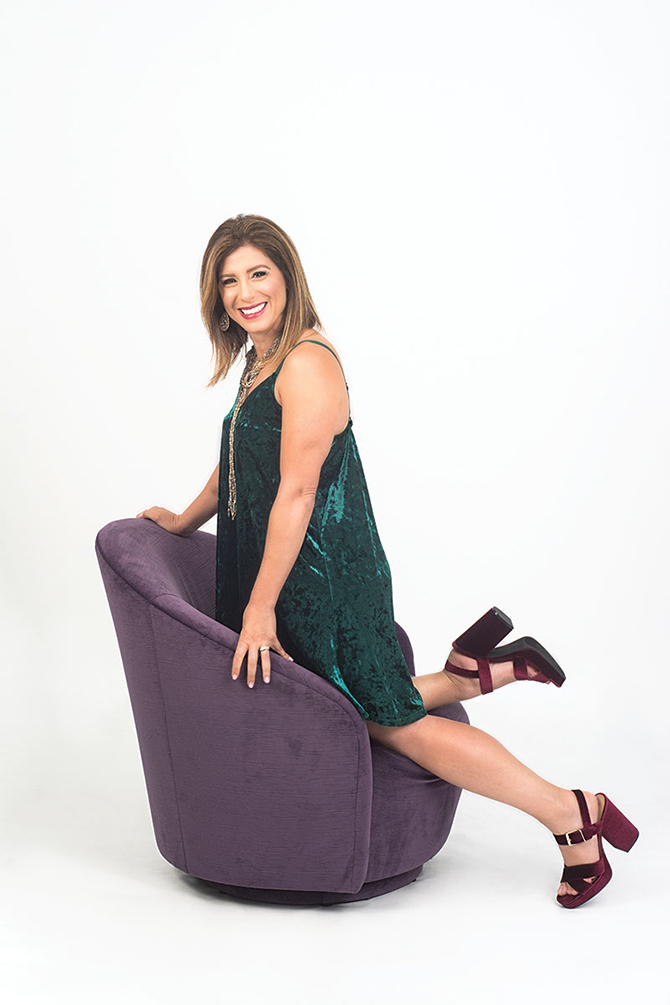 Theresa Reno-Weber, CEO and president of the the Metro United Way, is on the fast track to meeting an aggressive goal that she and her team have set for the organization — all while gearing up for a momentous occasion.

Last month, the organization celebrated its 100th anniversary, and in recognition of this huge milestone, it will be having its Metro United Way 100th Anniversary Gala. “This is a one in 100th year event. This is really a signature event to mark the 100th anniversary and to set the stage for the next 100 years,” says Theresa, who is in her tenth month with the nonprofit. As part of the celebration, the Metro United Way wants to hit its $1 billion fundraising mark in its 100th year and needs $36 million to do it. Theresa says the support they are receiving from donors is helping them close the gap quickly. “Matt Thornton, who is our campaign chair, and his wife Fran, have committed the first $1 million this year, which was a huge way to kick us off,” she says. 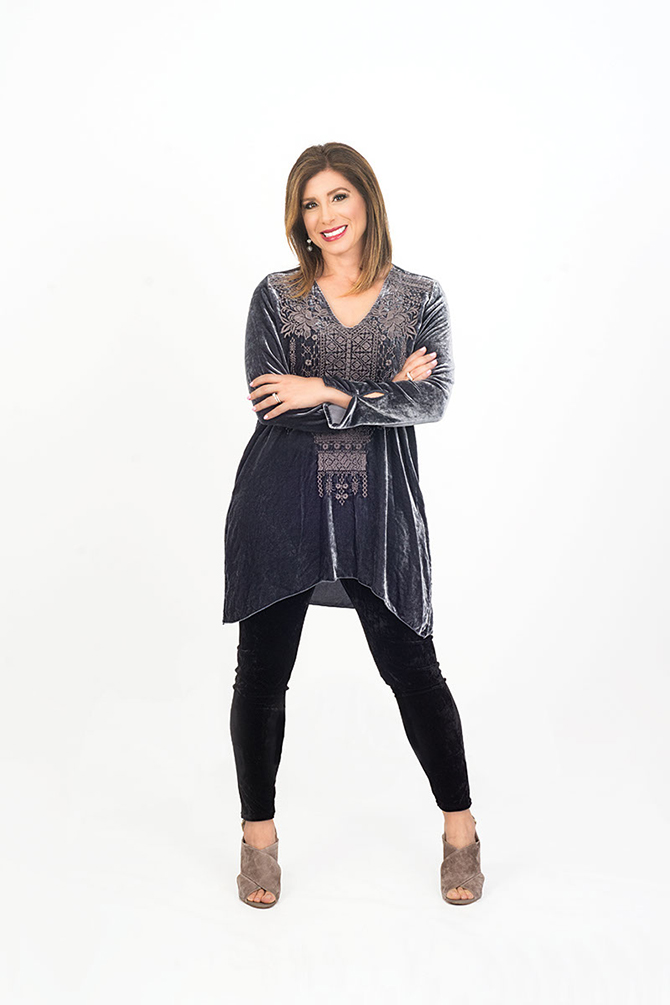