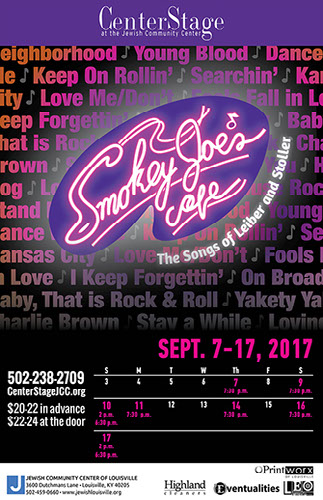 Often referred to as “the soundtrack of the 1950s,” Smokey Joe’s Café is jam-packed with 38 rock ’n’ roll and rhythm & blues songs written by songwriters Jerry Leiber and Mike Stoller, including Hound Dog, Jailhouse Rock, and Stand By Me.

“This show is an amazing journey,” says Frank Goodloe III, the show’s director. “The characters start out young, as teenagers, and end up in their adulthood. The themes of the songs grow from simple to more complex. This is just a fun, fun show. It’s music everybody knows.”
The original Broadway cast recording won a Grammy award in 1996, and the show was nominated for several Tony awards in 1995.

WHEN: September 7-17, various performances
WHERE: Jewish Community Center, 3600 Dutchmans Lane
TICKETS: $22-$24
CONTACT: Purchase at the door or by calling 502.238.2709 or here. $10 rush tickets can be purchased on weekday performances in person at the box office as long as tickets are available, limit two per person. 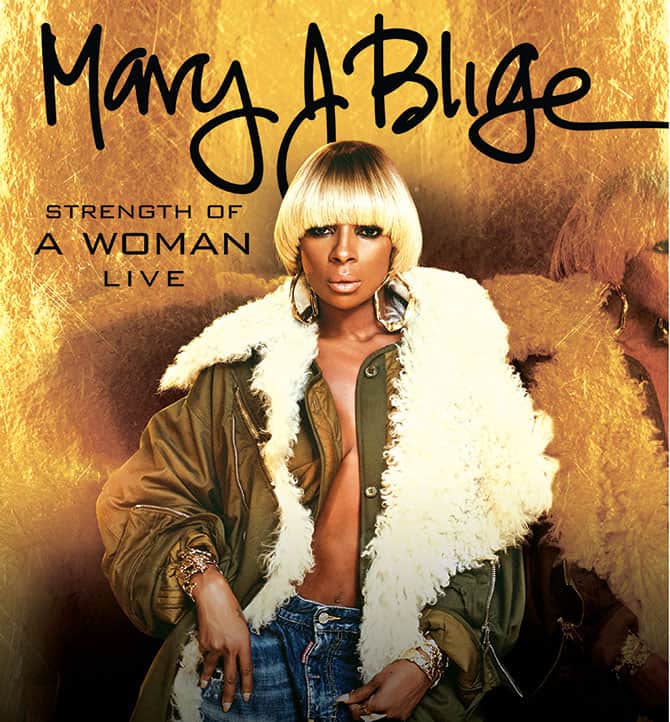 The Grammy–award winning, platinum-selling recording artist will be performing tracks from her new album Strength of a Woman, plus her other Hip-Hop Soul hits like You Remind Me, Real Love, I’m Going Down, Mary Jane (All Night Long), Not Gon’ Cry, As, Dance For Me, and No More Drama. 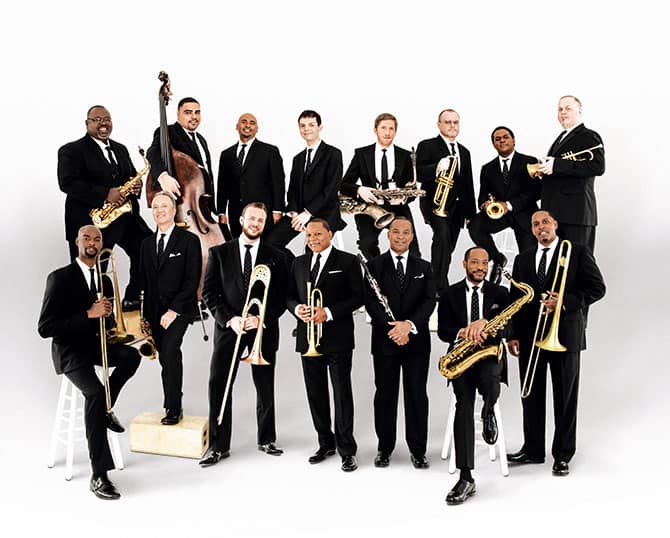 Founded in 1988, and the resident orchestra of the Lincoln Center for Performing Arts, Jazz at Lincoln Center Orchestra (JLCO) is a 15-piece musical group consisting of some of the best ensemble players, soloists, and arrangers in jazz music, led by famed trumpeter and composer Wynton Marsalis.

The show contains a wide variety of musical works, including original and historic compositions, Jazz at Lincoln Center-commissioned pieces, and masterworks from celebrated musicians such as Duke Ellington.

Wynton Marsalis is a nine-time Grammy-winning artist, who has recorded more than 60 jazz and classical pieces over the course of his career. In 1997, Marsalis won a Pulitzer Prize for his oratorio Blood on the Fields, the first jazz musician ever to do so.