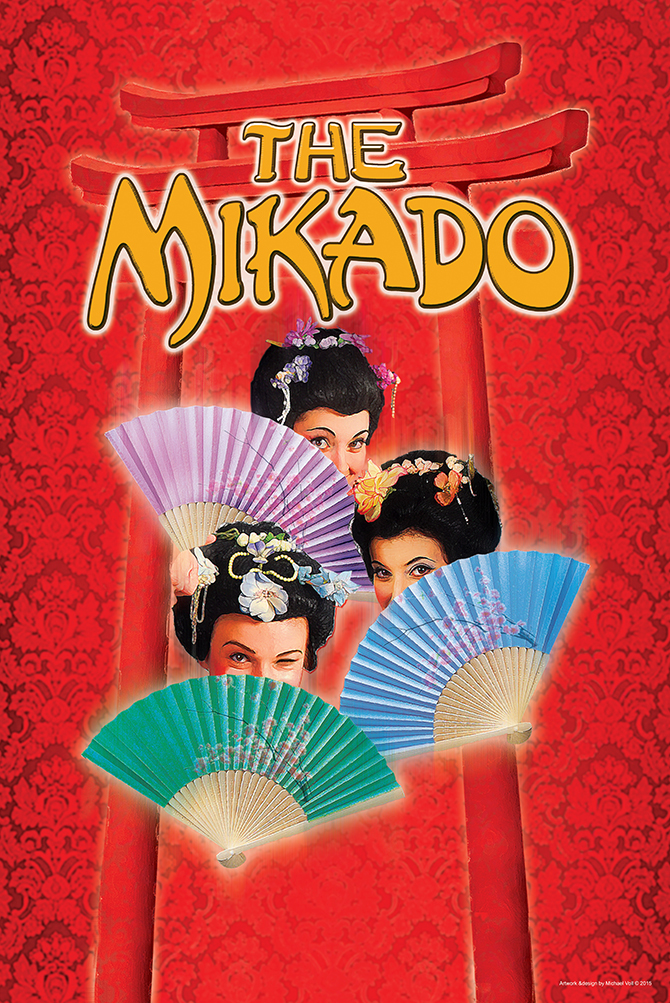 Our arts insider, gives you a sneak peek at a few performances worth attending this month.

Gilbert & Sullivan take on the Victorian-era British Establishment in The Mikado, (or The Town of Titipu), a pointed satire in two acts that employs comedy and absurdity to tackle the themes of death, cruelty, and the failings of the British government. Thinly disguised by its setting in Japan, audiences will immediately recognize the pompous officials, prudish etiquette rules and other absurdities.
Since its 1885 premiere The Mikado has gone on to become one of the longest running and most popular works of musical theatre in Europe and America. A cultural masterpiece that introduced the phrase “let the punishment fit the crime” and the insult “pooh-bah” for a pompous person into the vernacular, it features the songs As Some Day It May Happen (also known as I’ve Got A Little List), Three Little Maids From School Are We, and Tit Willow.

In a magical kingdom fathoms below, we meet Ariel, the little mermaid who is tired of flipping
her fins and longs to be part of the fascinating world on dry land. Joining her are Sebastian,
Ariel’s crabby sidekick; Ursula, the evil sea witch; Triton, King of the Sea and the handsome and
human Prince Eric. This production is based on the 1989 Disney film and the 1837 fairy tale penned by Hans Christian Andersen. It also features all of the film’s favorite songs, like
Under The Sea and Part of Your World, as well as new songs written by Oscar-winning
Disney composer Alan Menken, the mastermind behind productions such as Beauty and the
Beast, Aladdin, and Pocahontas.

“Colorful entertainment, wrapped up in an attractive production.”
— Houston Chronicle 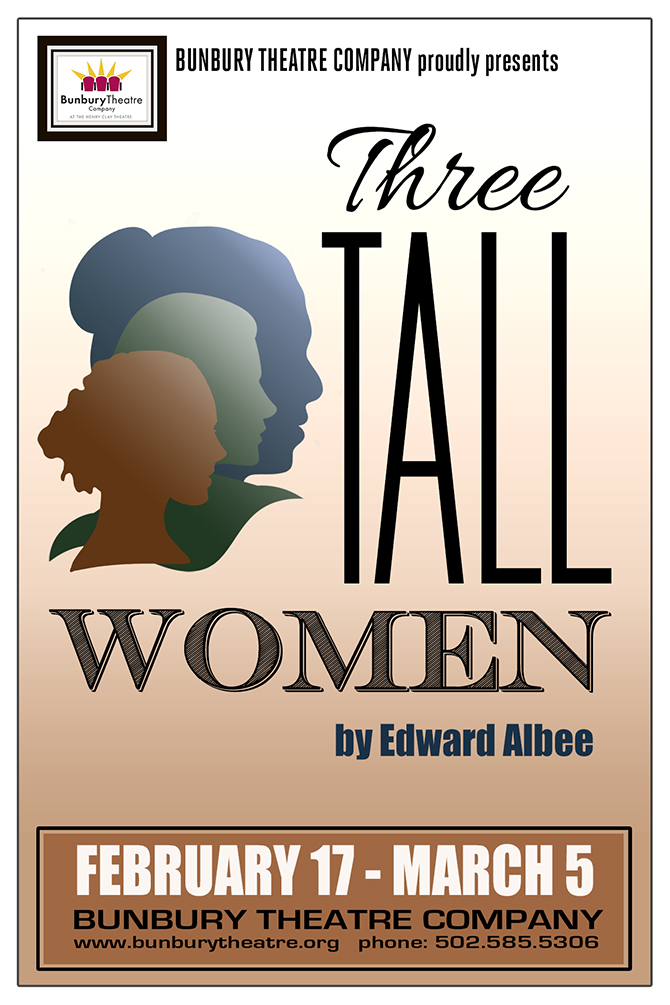 Edward Albee’s Three Tall Women was written shortly after the death of Albee’s adopted mother in 1989, and it remains his most personal play. Wickedly funny, and told with uncompromising truth, the play takes a long, hard look at the arc of one human life from the perspectives of three different generations — one woman in youth, one woman in middle age, and one woman lying on her deathbed. As the elder woman reflects on her life — including the estrangement of her son, widely interpreted to represent Albee himself — she develops clarity of mind that transcends her debilitated body.

Winner of the 1994 Pulitzer Prize.

“One of America’s finest playwrights, Edward Albee offers a play so good it can only exist on the stage. A perfect illustration of why theater is an indispensable art.”
—New York Times
“An extraordinarily brilliant play. Three Tall Women is the best, most forceful play [Albee] has given us. To be truthful about death is admirable, but to be elegant at the same time is almost Mozartian.”
—New York Post