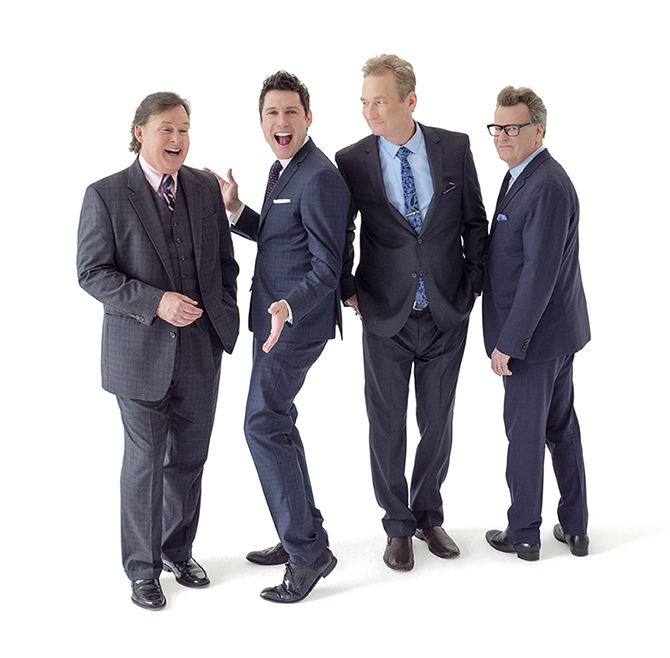 Whose Live Anyway? is 90 minutes of hilarious improvised comedy and song all based on audience suggestions. Cast members Ryan Stiles, Greg Proops, Jeff B. Davis, and Joel Murray will leave you gasping with the witty scenes they invent before your eyes. Audience participation is key to the show, so bring your suggestions and you might be asked to join the cast onstage.

Whose Live Anyway? showcases some of the improv games made famous on the long-running TV show as well as some exciting new ones. 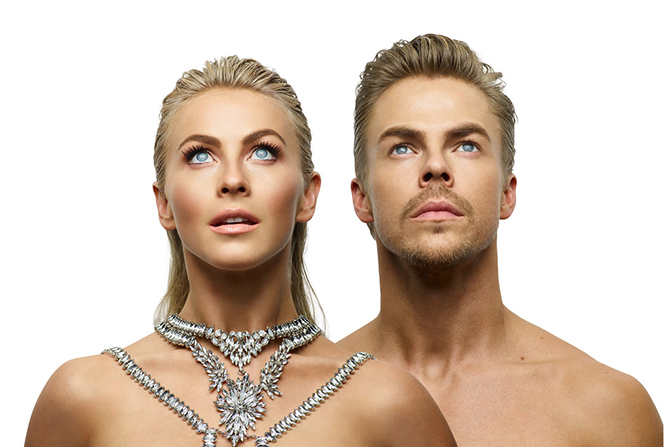 Dancers/choreographers Derek and Julianne Hough have promised fans their biggest and best show yet, with this brand-new stage production inspired by the elements — earth, wind, fire, and water — as an exploration of the human relationship with nature. The Hough siblings will be joined by the Move Company Dancers for group performances in styles ranging from ballroom and tap to salsa and hip-hop and everything in between.

“There is nothing like performing onstage in front of a live audience, and this show is going to be like nothing we’ve done before,” Julianne says. Julianne and Derek are longtime Dancing With the Stars fan favorites, with multiple Emmy Awards and DWTS mirror ball trophies between them.

Louisville is the hometown of Academy Award® winner Jennifer Lawrence, who starred as Katniss Everdeen in the blockbuster The Hunger Games film franchise.

“The Hunger Games: The Exhibition not only delivers a stunning interactive experience for guests, it also offers them a way to celebrate their hometown hero’s success,” says Frazier History Museum President Penny Peavler. “We are excited to bring a blockbuster exhibit to Louisville that could both ignite the spirit of the people of Kentucky and drive regional tourists to Louisville’s Main Street and downtown hotels.”

The Hunger Games: The Exhibition invites visitors to step inside and explore the world of Panem as created in the films. More than 1,000 authentic costumes and props, high-tech and hands-on interactives, and detailed set recreations reveal the amazing artistry and technology that brought the incredible story to life. Visitors follow Katniss Everdeen’s inspirational journey, from her humble beginnings in District 12 to her emergence as the Mockingjay. The exhibition features seven galleries including District 12, Tribute Train, The Capitol, Making the Games, District 13, Fan Gallery, and Katniss’s Journey.

Highlights include iconic costumes from the films, such as the Girl on Fire dress, the Mockingjay dress and the Mockingjay armor; key artifacts including the Mockingjay pin, Cinna’s sketchbook and Katniss’s bow; and interactives, including an exploratory map of Panem, a game maker’s control table, and a stunt choreography interactive.