Much Ado About Nothing/ Richard II/Julius Caesar
Kentucky Shakespeare Festival

2017 marks the 57th season of the Kentucky Shakespeare Festival in Central Park, the longest running free Shakespeare festival in the United States.

“In addition, we’ve installed 30 more in-ground benches in the amphitheater, and Central Park’s restrooms have been redesigned and renovated.”

KSF kicked off this season with the professional production of Much Ado About Nothing. Directed by Wallace, this classic comedy is set in the Regency Period of Jane Austen, featuring original music composed by Daniel Gilliam, director of radio for Louisville Public Media. Kentucky Shakespeare veterans and married couple Gregory and Abigail Maupin play feuding leads Benedick and Beatrice.

Richard II, last presented on the Festival stage in 1993, marks the beginning of Shakespeare’s second historical tetralogy, also known as the Henriad. KSF will present the four plays over the next four years as their Game of Kings series – following Richard II with Henry IV, Part 1, Henry IV, Part 2, and culminating with Henry V in 2020, the Festival’s 60th season. Richard II features new music created by Scott Carney of Wax Fang.

KSF’s production of the tragedy Julius Caesar rounds out the professional season. Set in 44 B.C., the political thriller explores power and ambition in ancient Rome.

KSF also continues its tradition of Community Partner weeks to close out the summer season, with CenterStage at the Jewish Community Center returning to the Kentucky Shakespeare Festival stage August 1-6 to present the Cole Porter musical Kiss Me Kate. The piece is a musical adaptation of The Taming of the Shrew.

The Louisville Ballet also returns to the Festival stage with a new production of Lady Lear, running August 9-13.

And for the first time, Cincinnati Shakespeare Company will present a production on the KSF stage with Merry Wives of Windsor, July 30 and August 8. 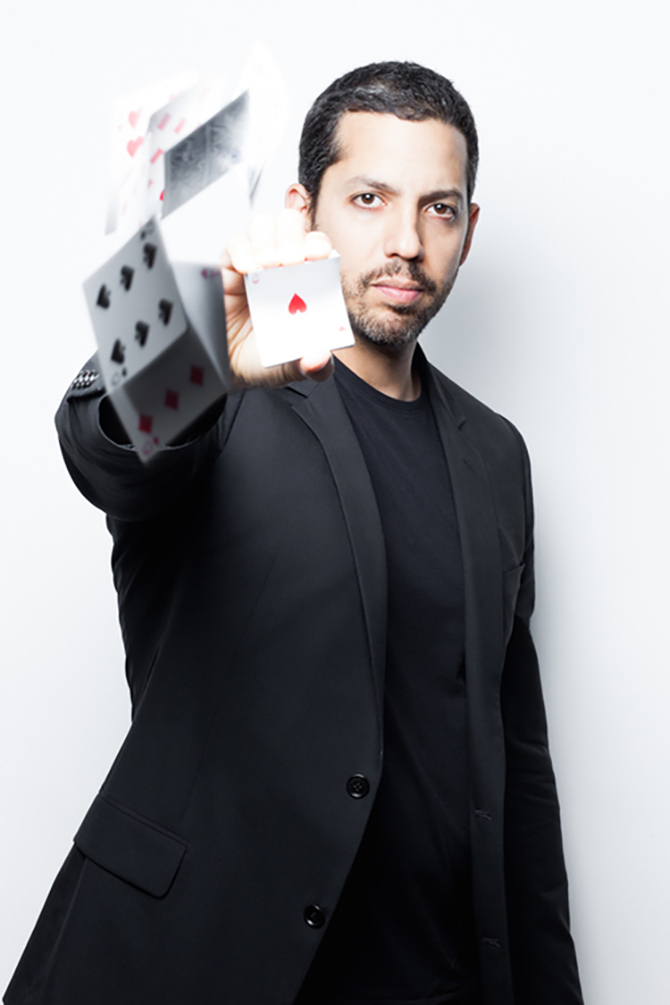 Magician, illusionist, and stunt artist David Blaine promises his one-man show to be an interactive experience that both shocks and amuses. Blaine’s tour will evolve as it moves across the country as he continues to attempt new feats, so no two shows will be exactly the same. Described by Howard Stern as the greatest magician that ever lived, David Blaine single-handedly redefined magic after producing and directing his original television special Street Magic when he was just 23, which Penn Jillette of Penn & Teller called “the best TV magic special ever done.” Over the last two decades, Blaine’s nine primetime specials have seen him being buried alive in New York City for a week, encased inside a 6-ton block of ice for three days, standing atop a 100ft tall pillar in Bryant Park for 36 hours without a safety net, and enduring 44 days inside a transparent box in London on nothing but water. Blaine also spent one week submerged in a sphere-shaped aquarium at Lincoln Center, before breaking the world record for breath holding live on the Oprah Winfrey show, where he held his breath for over 17 minutes. 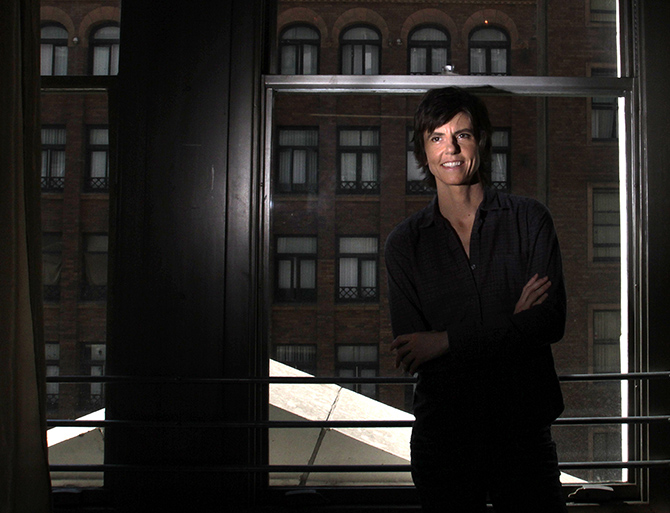 A stand-up comedian, storyteller, and writer originally from Mississippi, Tig Notaro writes, produces, and stars in the semi-autobiographical comedy series One Mississippi, available on Amazon.

In 2013, Notaro was nominated for a Grammy Award for her stand-up release, LIVE, which sold over 100,000 units in just six weeks. LIVE is a stand-up set delivered just days after she was diagnosed with invasive bilateral breast cancer. Notaro has since announced her cancer to be in remission and remains a favorite on Conan and This American Life. Fellow comic Louis C.K. called LIVE one “of a handful of truly great masterful sets” he’d ever seen.

The Television Academy has acknowledged Notaro with an Emmy nomination for her HBO stand-up special, Boyish Girl Interrupted. You can also see Notaro as “Barb” on Amazon’s Emmy Award-winning series Transparent.