She’s Helping Someone Start Over

She’s Helping Someone Start Over 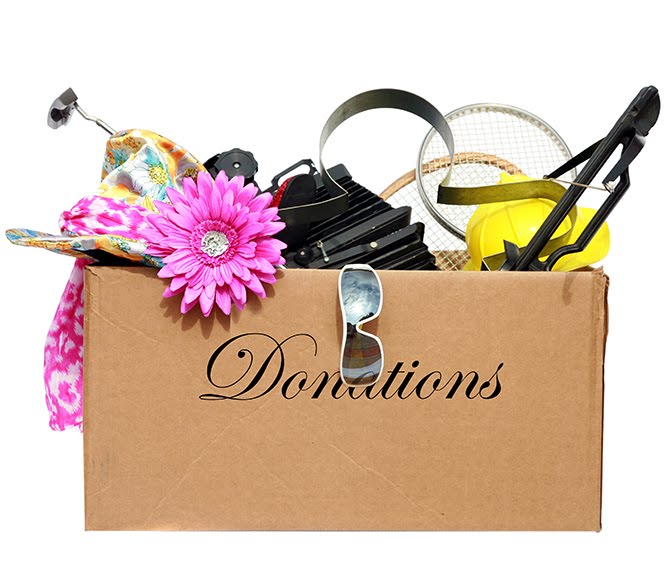 We featured Kena Young in the print magazine in December, but wanted to share a more detailed story of how she supports people in need.

Sometimes the best ideas seem to rise out of thin air. Maybe they are divinely inspired or an idea you read or heard about long ago that disappeared from your consciousness but has been marinating in the recesses of your mind.

Whatever and wherever their origins, the best ideas generally take hard work to come to fruition. Kena Young is putting the hard work behind her idea for a property preservation company called Joena Group LLC, which specializes in cleaning out estates, rentals, and foreclosed homes and donating household items to local ministries and organizations.

Kena and her business partner, Joel Agramonte Utrera, knew with certainty what they wanted the mission of Joena Group to be. “We really wanted to help women and children,” she says. “We’ve been helped, and we wanted to give back what was given to us.” She discovered the idea of property preservation and began doing her research over a year ago. “I was determined,” she says. “I got on the internet and read everything.”

Since the company was formed in November 2016, Kena has developed her personnel and time management skills. A property that is three stories might take eight people three days to clean out, and Kena tries to hire women who have been in domestic violence situations or have worked in adult entertainment.

Property cleanup, though, isn’t just about cleaning. Invoices and fliers have to be created. Appointments are made, and estimates have to be given as to how long it will take to clean up various properties. Quality customer service is critical to ensuring positive Facebook reviews and referrals down the road. Joena Group also offers other services such as closet organization, home winterizing, and pressure-washing.

Kena has also learned about herself, which is always the case when an individual takes a risk to make a dream happen. She has had to rely on her business partner. “I’ve learned that you can’t do this on your own. It takes having a good partner,” she says.

One of the biggest personal lessons Kena has learned is that she doesn’t need as much as she thought she did in the way of material items. Helping move unwanted property forced her to declutter her own life and ask herself, “Do I really need this? Is there someone else who can use it?” She, of course, knows the value of working hard and buying the things you want, but she has also realized an important lesson for herself about items like shoes, purses, and accessories: “They’re not as important as I thought they were,” she says.

Kena considers her business a mission of sorts and feels blessed to help people with differing needs. She assists those who want to get rid of items to do so in a non-wasteful way and helps those who need items gain access to them.

She tells the story of taking men’s suits to the Healing Place and being thanked over and over by clientele. She returned to her car and cried. “There’s a man in there that’s probably never owned a suit in his life, never had one on in his life. Now, he’s gonna put this on. He’s gonna feel so powerful, so self-confident. He’s gonna feel like he can go out there and conquer the world. And I got to deliver that,” she says.