Plan a Night Out at One of These 3 Places

Plan a Night Out at One of These 3 Places 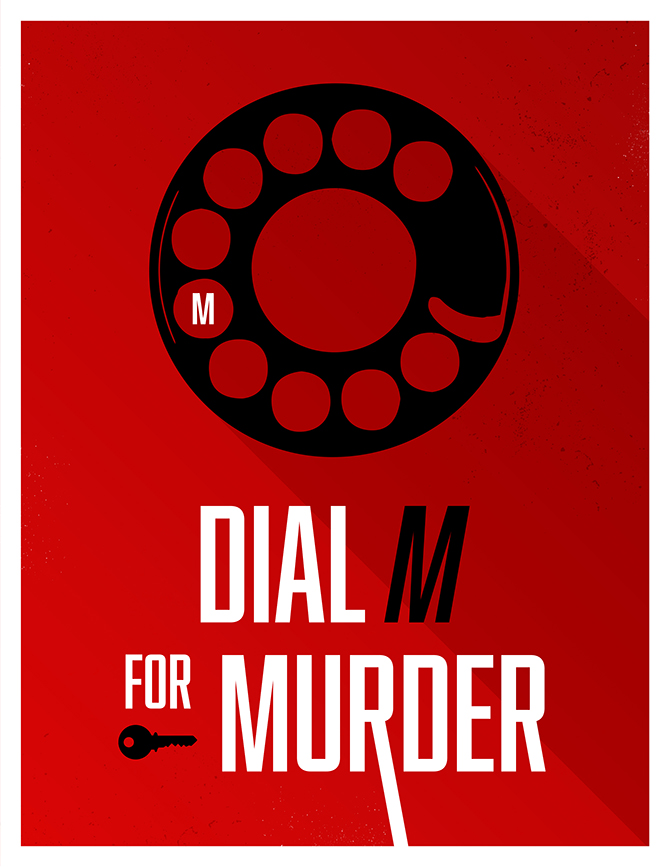 The fall season is full of entertaining shows to see. Here are a few recommendations from our arts insider.

Tony’s plot to murder his cheating wife Margot for her money goes awry when Margot kills her would-be assailant in self-defense. Although Tony quickly comes up with a diabolical ‘Plan B,’ which would frame his wife for premeditated murder, can Margot’s ex-lover Max solve the mystery and discover the truth before she is hanged for the crime? Dial M for Murder is a thrilling and suspenseful murder mystery that keeps audiences guessing until the very last moment.

Dial M for Murder was written by Frederick Knott and was the basis for the 1954 American crime thriller directed by Alfred Hitchcock that starred Grace Kelly and Ray Milland. 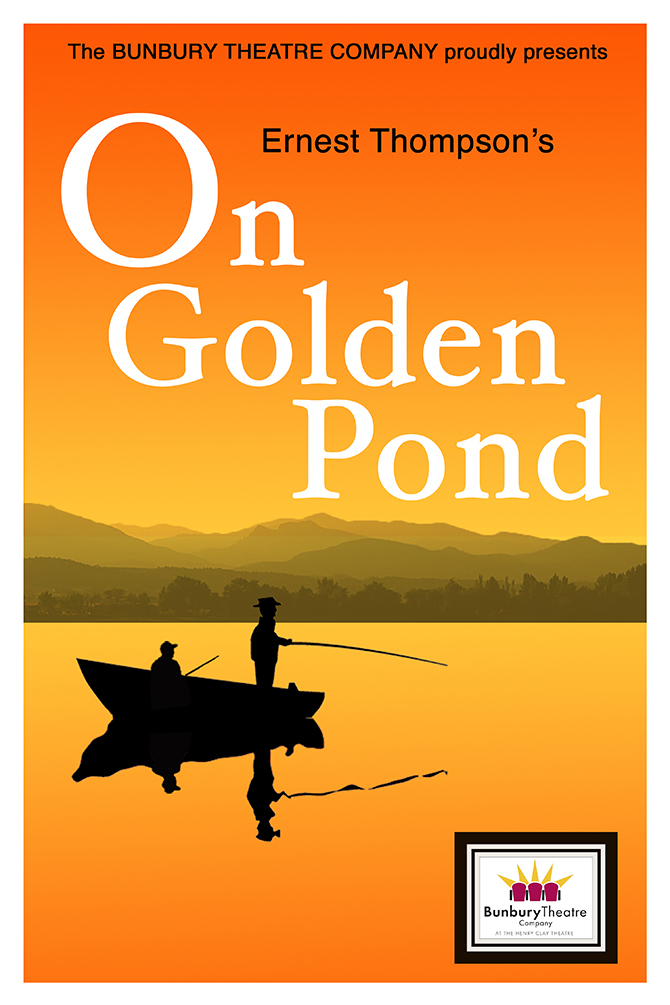 This is the love story of Ethel and Norman Thayer, who have returned to their New England vacation home on Golden Pond for the 48th year. After a brief visit from their divorced, middle-aged daughter and her dentist fiancé and his son, the couple goes off to Europe, leaving the teenage son behind with the Thayers for the summer. The boy quickly becomes the “grandchild” the elderly couple have longed for.

This play is a touching, funny, and warmly perceptive study of a spirited and lovable elderly couple facing its twilight years, which includes the initial signs of dementia that begin to overtake Norman. 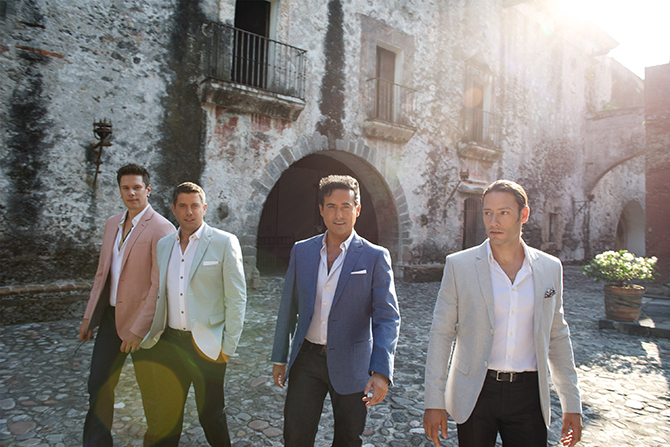 In its career to date, Il Divo has already proven how the power of music transcends category and defies definition. After more than a decade of topping charts around the world, the quartet’s seventh studio album, Amor & Pasion, gives a nod to the group’s beginnings and reflects the sultry rhythms of Spain, Cuba, Argentina, and Mexico.

In 2003, Simon Cowell brought together Urs Buhler, Sebastien Izambard, Carlos Marin and David Miller, who, at the outset, were four strangers of different nationalities, each with a distinguished but different musical background.

For Amor & Pasion, Il Divo recorded 12 songs spanning a century of traditional tangos, smoldering boleros, and classic mambas. On the playlist are familiar hits – such as Julio Iglesias’ iconic A Las Mujeres Que Yo Amé (To All the Girls I’ve Loved Before), Gloria Estefan’s resonant Si Voy A Perderte (Don’t Wanna Lose You), along with Himno De La Alegría, a Latin treatment of Beethoven’s Ode To Joy.