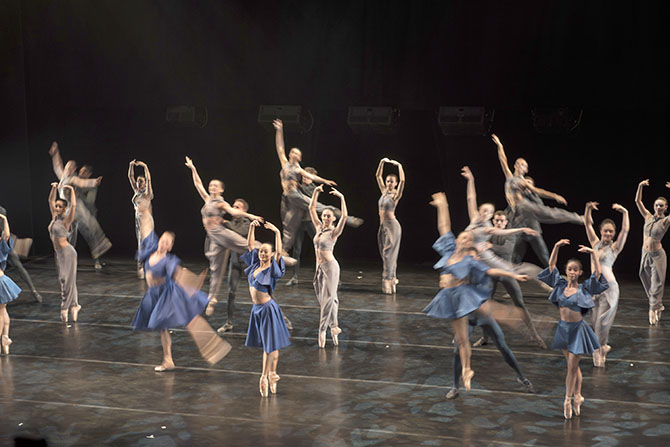 Dancing to a Different Beat

Reinvention adds a little oomph to everything, and The Louisville Ballet is embracing this concept with its new adaptation of Swan Lake. The performance is the inaugural production of the ballet’s 70th anniversary season.

Robert Curran, artistic director, says the production will include classical ballet choreography and closely follow the traditional storyline, but it will also address some of the problematic areas of the original version. “Specifically with Swan Lake, there is misogyny present. The fact that [the main character] Odette needs saving as a woman…by a man from a man. She is subject to male domination. There is also the inherent whiteness of these historical productions being Eurocentric.” In the original version of Swan Lake, says Robert, there is a white and black metaphor which positions white as pure and good and black as evil and contaminated. Robert and his team also wanted to eliminate the homogeneity. It is common for all of the swans to be the same height, skin color, have the same hair color and costume; but in the new production, the dancers who are playing the role of a swan or another female character, will be wearing point shoes matched to their own skin tone instead of the stock standard pink.

The swans will wear costumes reminiscent of a tutu but in a color that also corresponds with their skin tone instead of the traditional white tone. “The swans are women who have been turned into swans so [with these] costumes, we are featuring more of the woman and less of the swan which allows us to take some license with the costume and celebrate the individuality of every dancer on the stage.” Swan Lake will be their first live in-theater production since February 2020. Robert says he wants to give the story a 21st century slant that builds a connection with the audience. “As they are watching the performance, people can feel a familiarity and comfort … like they belong in this story as opposed to a very large portion of the community not seeing themselves on the stage. Also, I just love a love story.” 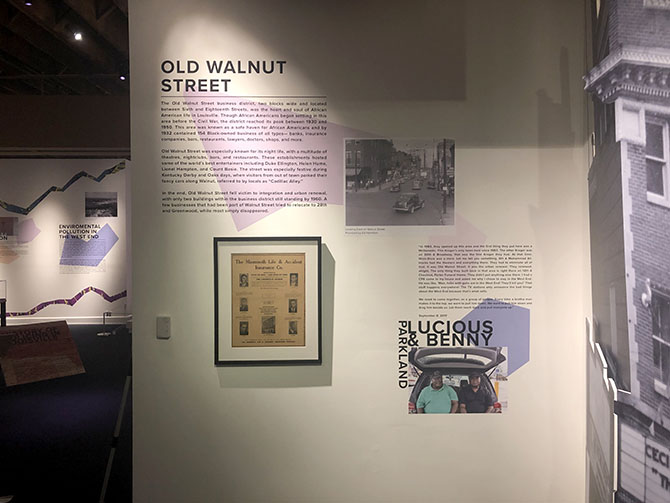 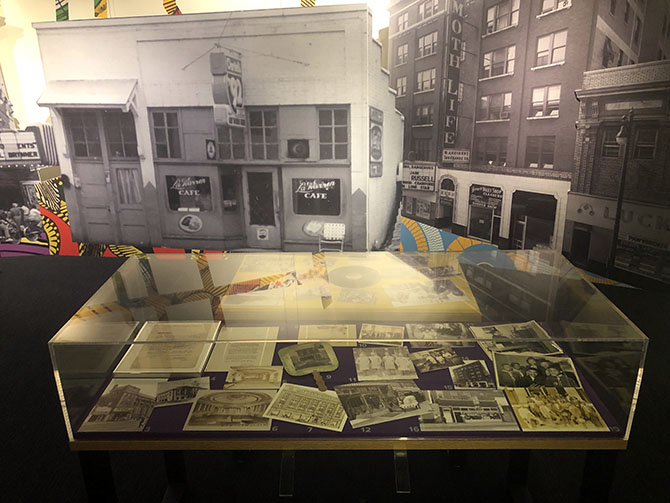 Honoring the History of West Louisville

The Frazier History Museum wants people to develop an appreciation for West Louisville — and its history. West of Ninth: Race, Reckoning, and Reconciliation is their newest exhibit, which celebrates the nine neighborhoods that exist west of the 9th Street divide, but it also explores how the 9th Street divide happened. “What makes this exhibit unique is that it shares stories of people, businesses, history and policies that have in some circumstances had unintended consequences that have been detrimental to the people and businesses of the west of 9th,” says Andy Treinen, president and CEO of the Frazier Museum.

The concept for the exhibit started with bloggers Walt and Shae Smith who created a photography and personal narrative blog featuring residents within those nine neighborhoods. The original intent, says Andy, was for the exhibit to focus on the blog and the nine neighborhoods, but the city’s racial turmoil prompted the museum to reevaluate what they wanted to accomplish. “We could no longer just do this exhibit on these neighborhoods. We had to dive into the history. We are a history museum, and we owe it to the community to tell this story.” Changing the narrative about West Louisville and celebrating its residents is a major objective of the exhibit. “We are one community. We need for East Louisville, South Louisville and people living in Southern Indiana to understand the history and to make progress toward not allowing it to happen again.”