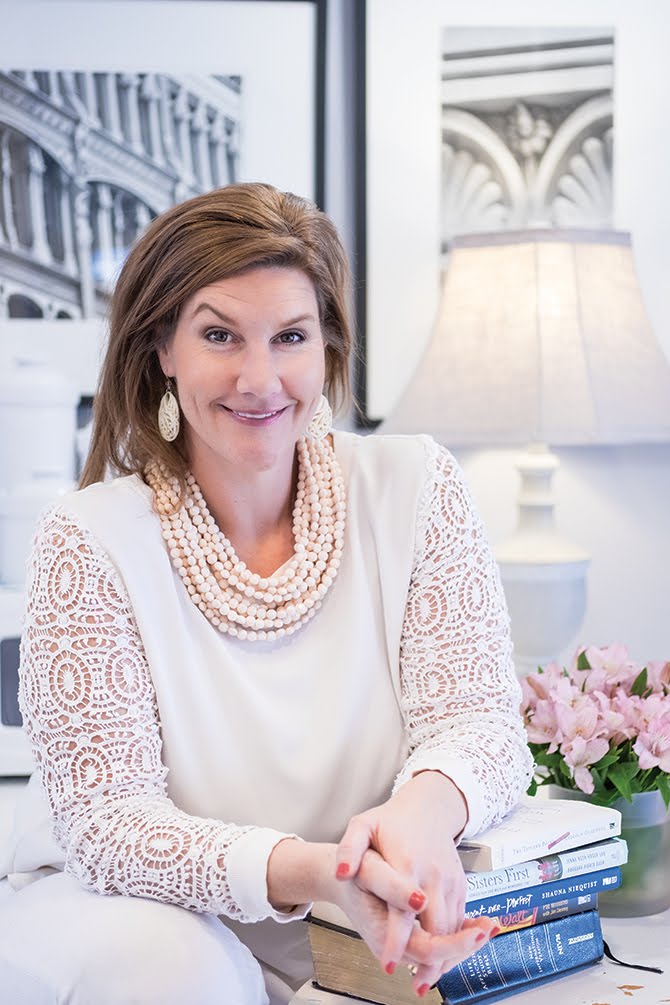 You won’t catch Abbey Mueller indulging in an episode of The Real Housewives. This life coach and founder/owner of Abigail Academy is selective when it comes to what she listens to, reads, and watches. She’s carefully screening each message she allows in her realm — and it must line up with her beliefs to make the cut. Find out what this determined visionary and mentor to young women allows to influence her mind.

Listening to:
“I want to listen to people who have what I want,” Abbey says. “I am a funnel. I don’t let a lot of junk in my head.” Right now, Abbey listens to sermons from Southeast Christian Church, and Abbey feels that the pastors from Southeast — Dave Stone and Kyle Idleman — are humorous, humble, and inspiring.

She also listens to podcasts from Christine Caine and Timothy Keller. Caine is a Christian speaker, author, and activist, and Abbey is attracted to the fact that she is living her passion. Keller is the founding pastor of Redeemer Presbyterian Church in New York City and the chairman of Redeemer City to City, which starts new churches in cities and publishes books and resources for faith in an urban culture. “Tim Keller has a brilliant mind,” Abbey says.

Abbey carves out time to listen to these podcasts while at the gym, after a relaxing bath, while she’s painting, or running errands.

“When I need a head shift, I’m definitely going to listen to one of these speakers,” Abbey says.

Reading:
Abbey is currently diving into The Tipping Point: How Little Things Can Make a Big Difference by Malcolm Gladwell, Sisters First: Stories from Our Wild and Wonderful Life by Jenna Bush Hager and Barbara Pierce Bush, a biography about Walt Disney called How to be Like Walt by Pat Williams and Jim Denney, and a couple of new Bible studies.

The title of The Tipping Point drew in Abbey, but she’s also heard good things about the book. “Small behaviors can change the course of your life,” she says.

She met the Bush sisters on their book tour and is intrigued by who they portray themselves to be versus who they really are.

Abbey looks to Walt Disney for perseverance and tenacity. Facing a crossroad for some decisions in her life, she is seeking inspiration from the creator of Mickey Mouse. “I’m learning where Disney has come from and all the times he was told no before he created Disneyland,” Abbey says. “I’m looking for people who have created magical and beautiful things.”

Abbey participates in two Bible studies, one focused on moms and kids and another with women her age. She’s in both for good reason. “I feel totally fortunate and blessed that I’m hearing mothers’ hearts since I serve moms at work,” Abbey says. “Then I have the girls who are my age that I’ll go through being 35 with.”

Watching:
“Nothing” was Abbey’s first answer. “I’m not a TV person. I don’t sit and watch stuff.” But as she let the question roll around, she did have a few things she’s watched recently, including the Ray Croc documentary, Fast Food Millionaire, and Land Girls, a TV series about women working on an estate during the Second World War.

“I’m very particular,” she says. “If there are cuss words or a scandal, I don’t want any part of it. I don’t want to gradually begin thinking that’s OK for my life.”