Happy Mother’s Day! A Perfect Bucket List for You and Your Kids this Summer

Happy Mother’s Day! A Perfect Bucket List for You and Your Kids this Summer

My husband was deployed to the Middle East last April, and I headed home to Louisville with my 3-year-old child. We lingered five magical months. South Florida might be paradise for a vacation, but Louisville is a paradise to live. Most everything was free, traffic wasn’t clogged and it wasn’t near as crowded, no matter what event we attended. In Louisville, I felt I spent the summer in paradise, even without a beach. 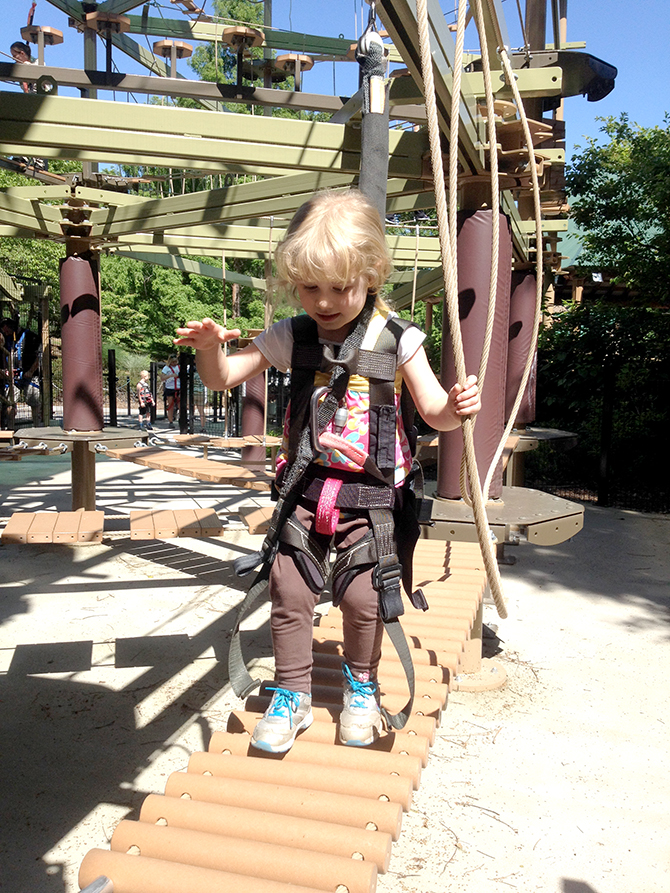 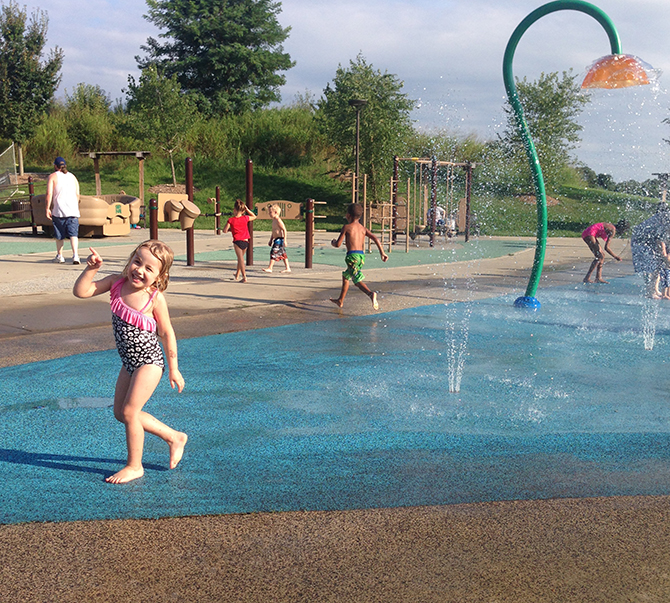 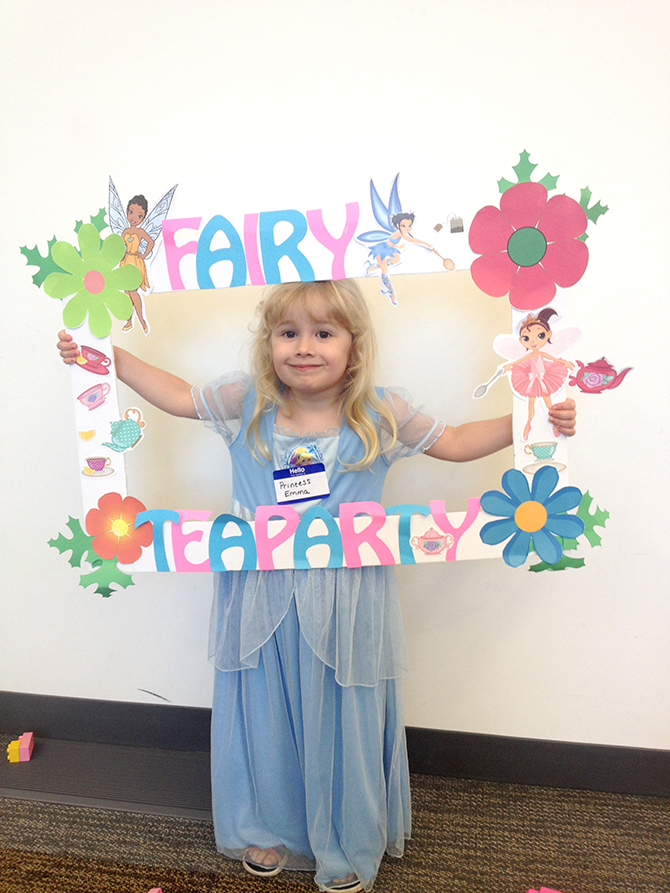 We didn’t frolic at the beach every Friday, but we got out of the house every single day without spending much money. I appreciated not having to fight traffic or don my huge sunhat and long-sleeve shirt to shield from the burning sun. I encountered the most interesting, kind mothers with genuinely good children. Used to the rat race of south Florida, I was amazed at the manners and thoughtfulness of Louisville’s children. It was one of the best summers of my life. My little one laughed and smiled with joy the entire summer, learning something new daily with educational, fun experiences. Louisville is an enchanting city for kids! Get out this summer and see what you can find!
By April Allman|2018-07-02T15:29:52-04:00May 14, 2017|Old Weekend Posts|