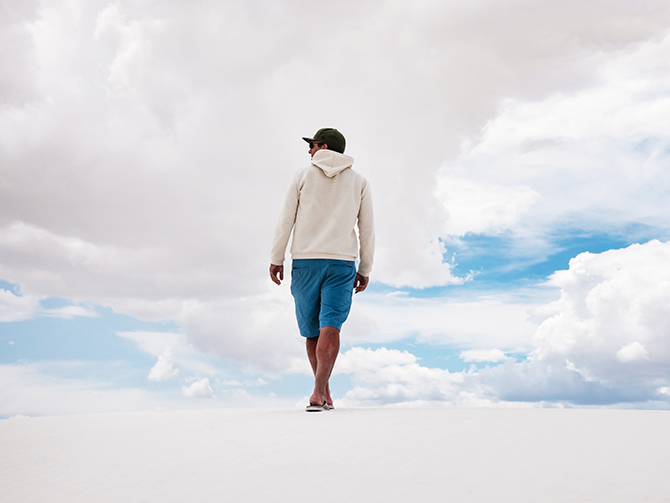 For me, elementary school was a nightmare. When you fail a grade so many times and you’re learning to shave amongst classmates half your size, an indelible mark is placed on your self esteem. And I don’t blame the nuns, or my parents, or the many social workers who tried to help me.

It’s just the way it was.

In the late 1960s my ADHD was misunderstood. Not even the principal’s paddle, riddled with holes for faster blows, could whack me to attention to complete my assignments. And the alchemy of cocktails and research drugs, many of them narcotic, did more to qualify me for 12 Step Programs than help me to focus on my schoolwork. By the time I reached middle school I was completely adrift in addiction, uneducable, and on my way to teenage life on the dark side of society. My mom, who had previously divorced my dad for similar traits, had no choice but to have me removed from the home as an uncontrollable child. I became a ward of the state.

My 20s were mostly a blackout, with many trips to sanitariums, jails, and treatment centers. My lifelong curse of ADHD, addiction, and self hatred left me unable to fit in society. So I decided it was time to end it all. Trying to end the despair, I tried numerous attempts at suicide. However, the last attempt changed everything.

Flatlining in the back of an ambulance, with frantic workers in blue trying to revive me, I did something I hadn’t done since getting walloped in the principal’s office many years before. I said a prayer. I prayed that if I could get back to my wretched life I would become the most positive person I could be. I would reverse my self-centered lifestyle and the attempts at ending my life.

They pulled me back from death’s door that day, and that prayer gave me a second chance. I immediately went to work eliminating the obstacles I could control. I purged all the negative people from my life, and in the first decade of my recovery, I got my high school diploma, a business degree, and an engineering degree. With the help of some positive mentors, I landed a technical job only a person with ADHD could pull off. The engineering work I did would’ve landed most people in a straightjacket with the constant interruptions and multitasking. Being pulled from one project to the next, in a minute’s notice, had me right at home. 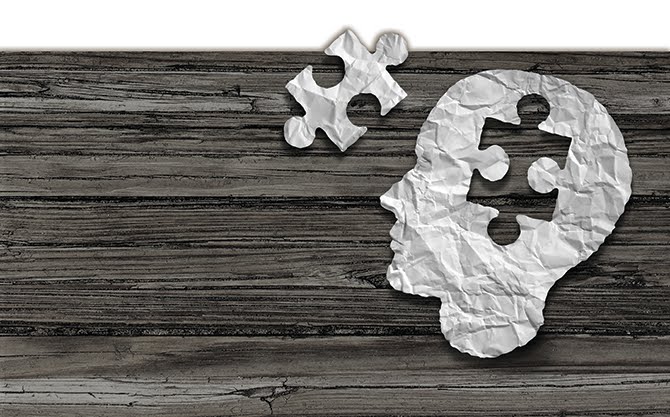 When I met my wife Cheri I knew I’d met my soulmate. Ironically she was studying to be a child guidance counselor and receiving training in ADHD. She was most likely another answer to that prayer in the back of the ambulance, for multiple health professionals told us we’d never be able to conceive children. It’s really neat explaining all this to my three daughters, the ones we weren’t supposed to be able to have. Probably the greatest gift I’ll ever give my daughters is what I learned since making it out of that ambulance: the gift of a lifetime of feeling useless.

I let them know that when I was told I had a frontal lobe deficit and different brain activity than other kids, I somehow let that paralyze me into accomplishing nothing but a drug and alcohol habit. I advised them to look at it differently. Most people spend their whole lives not knowing who they really are. And thanks to my disabilities, I’ve learned to accept myself exactly as I am, and I’ve learned to work with my strengths, not weaknesses.

I knew my message was getting through when I saw my daughters learning to dig deep within themselves to fight the demons of “I’m not good enough.” When my oldest daughter started high school she was the target of a hefty dose of the mean girl syndrome, both electronically and in person. Because of strong parenting, she was able to beat back the negativity to become one of the top students in her program. And my middle daughter has all but defeated her ADHD with a strong passion for athletics and the camaraderie of teamwork. One day my youngest daughter came home from school and reminded us that if Helen Keller could graduate from Radcliffe College (Harvard) cum laude and communicate in four languages, then this little brain issue she inherited was nothing she couldn’t handle.

I’ve often wondered why I couldn’t hear the people trying to help me when I was my daughters’ ages. Believe me, people tried. Then I realize everything has happened the way it’s supposed to happen. For without that prayer in the ambulance, there’d been no job, no wife, and no daughters, for there would’ve been no me. So if you end up blessed with a child diagnosed with ADHD, consider it an honor. After all, you can find a normal child anywhere.