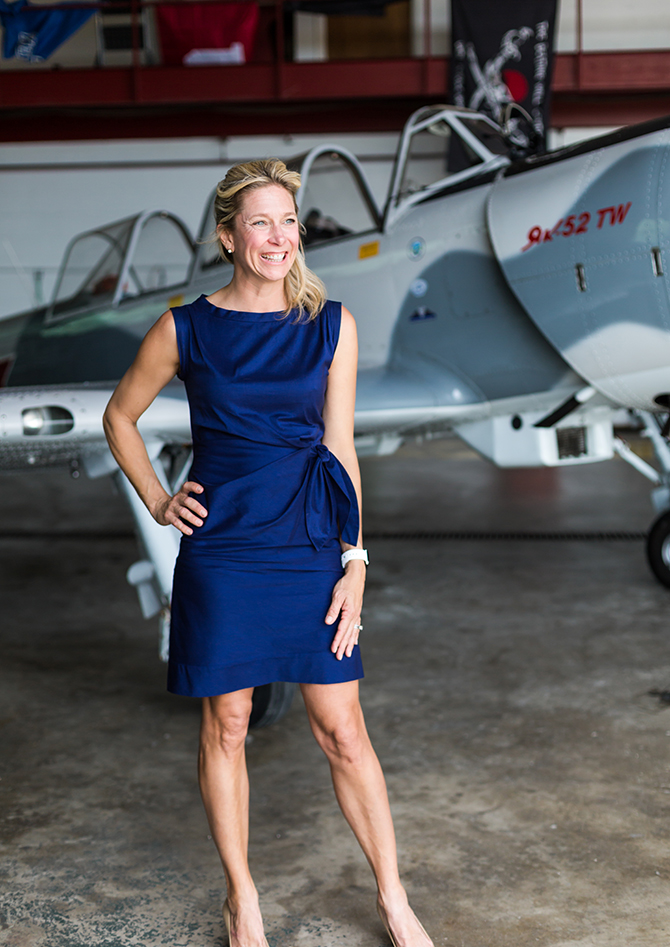 Laura Benson Jones is committed to raising kids to a higher level, and she takes that goal literally. Dismayed by the rising number of young people impacted by drug and alcohol use in our society, Laura decided to do what she could to help youth in our community make positive life choices.

A professional pilot and flight instructor, Laura hopes that in sharing her love of aviation she can not only develop young pilots but can also pass along skills that will help teenagers make decisions that keep them safe and healthy. “I believe we all have to do what we can to end this epidemic of opiate use. We can use what we know best. For me, the tool is an airplane,” Laura says. 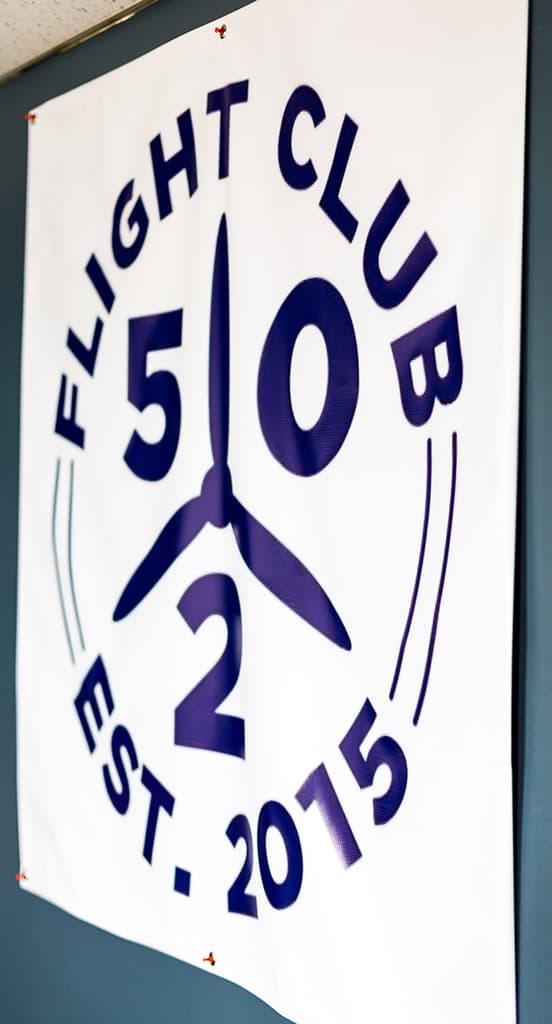 In October 2015, Laura presented the idea of a kid’s flight club to pilots John Casper, Jeff Daus, and other members of the Vintage Warbirds at Bowman Field in Louisville. Using an airplane as its model, Laura explains the “3 Wheels” of her philosophy for the club:

“Flight Club 502” began with eight girls, and today its membership includes 60 students aged 12 to 20. Laura and the other adults are mentors, but the kids run all aspects of the club, including instruction and club finances. “We have life-long members of the aviation profession who are dedicated to the goal of lifting boys and girls up,” Laura says. “We emphasize peer-to-peer instruction and leadership, helping individuals find their personal power within the group.”

Two teens who have found a home in aviation are Flight Club president Iman Ghali (a senior at Sacred Heart Academy) and vice-president Sara Ensor (a junior at Kentucky Country Day School). Laura, Iman, and Sara highlighted the ways in which the tenets of Flight Club 502 have helped empower young people in our community. 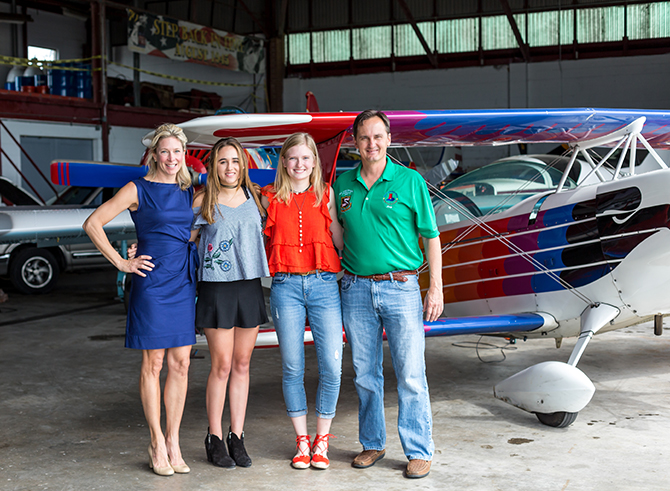