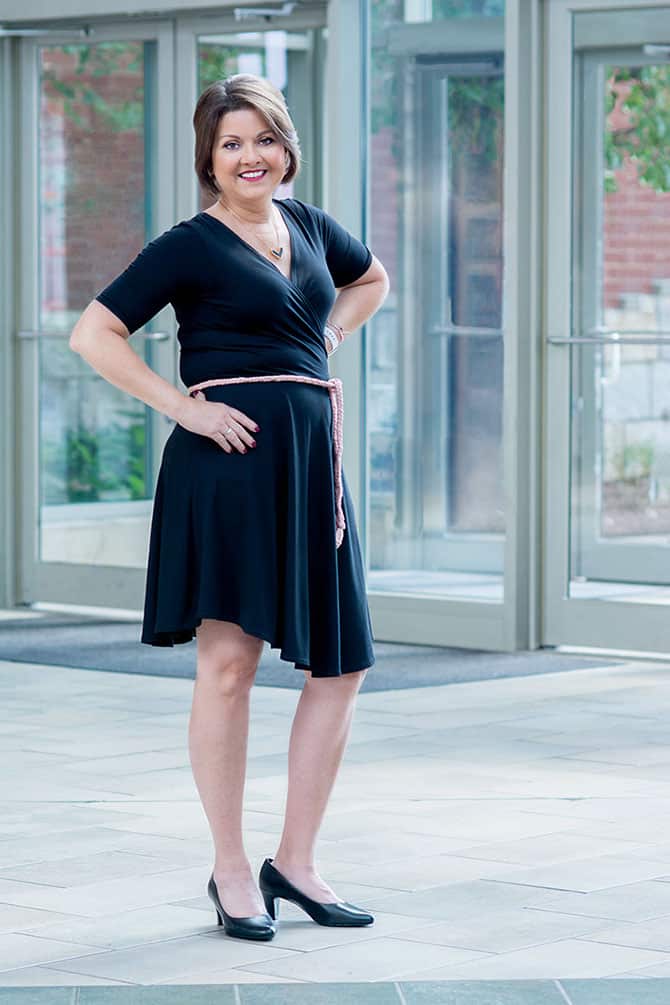 Patsy Dawson, 52, stopped worrying about what people would think about her physical appearance and figured out what she could do to help other breast cancer patients. “I feel awesome when I can talk to or help someone recently diagnosed.”

Patsy had been receiving radiation treatments for Hodgkin’s disease and was told that the radiation could increase her risk for developing breast cancer. In 2012, Patsy was diagnosed with stage one breast cancer and had a double mastectomy followed by four other surgeries. However, Patsy says, choosing not to stop the treatments was one of the best decisions she made. “Never give up. It’s so easy to want to stop treatments just to feel good again. For me doing all those treatments in the end was worth it.”
Will you be attending our Pink Woman Fashion Show on October 19? Patsy will be one of our models. Don’t miss it!