Everyone Has a Different Story that Puts Them Here

Everyone Has a Different Story that Puts Them Here 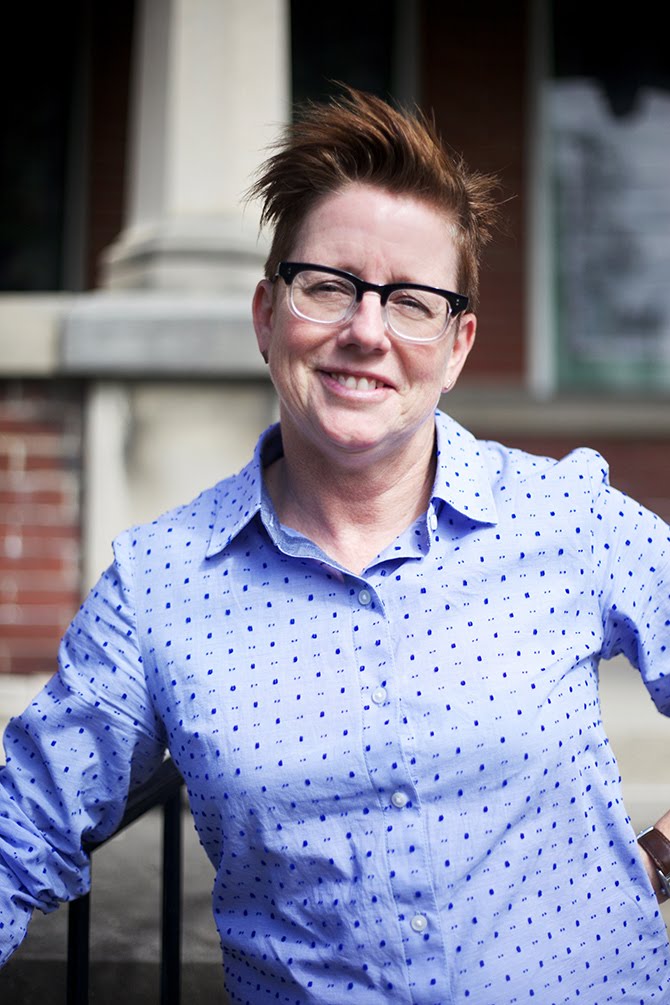 Forty years ago, a crisis and epidemic rocked the United States and the rest of the world so hard that almost everyone was in a panic. AIDS became prevalent in the ’80s and ’90s when it is believed that the virus had spread over five continents. Several theories developed as to the spread; some have been proven wrong, like the idea that AIDS could be spread through casual contact, food, and water. Others, like AIDS being a “gay disease,” have survived the decades as a stigma surrounding the illness. Missy Vitale has dedicated her life to fighting those false accusations and continues to serve both the infected and affected.

“When I think back on the impact (of AIDS), it really parlayed my journey,” Missy shares about how she first got involved in the cause. When she was in graduate school in 1990, she started volunteering with Glade House (which was later absorbed by House of Ruth) because she had multiple friends who got sick. “When you got sick back then, it was basically a death sentence.” 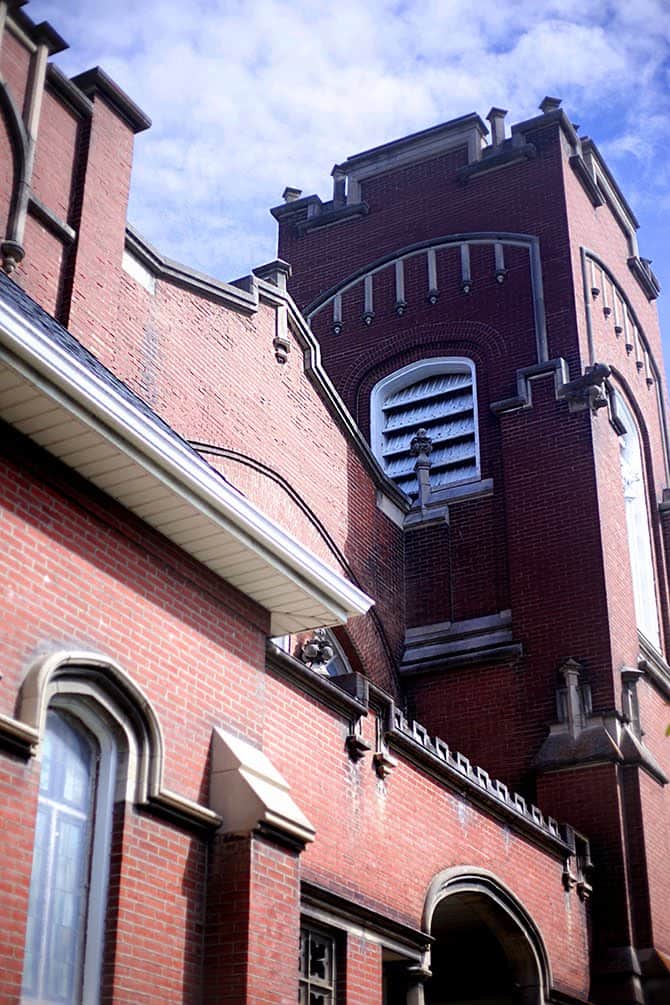 “They didn’t have much support. Everyone was completely freaked out about it.” Lending a hand during that difficult time gave Missy a front row seat to death, pain, and sorrow. But instead of letting that sink her, she allowed it to empower her. “I was just a young person trying to get involved.”

Missy moved to Chicago in 2006 where she landed fundraising positions with the Howard Brown Health Center and Center on Halsted, in addition to being a host at restaurants for Dining Out For Life each spring. The concept invites patrons of local restaurants to participate in a day event where 25 percent of their bill is donated to an HIV/AIDS organization.

Dine Out, scheduled for November 15 this year in Louisville, is the primary fundraiser for House of Ruth, which provides housing and support services for people with HIV/AIDS and their families. It is one of Missy’s biggest projects. “Smaller things lead to the bigger things. I had the commitment and drive to be active. I tried really hard to raise funds.” The money, coming from over 40 restaurants this year, will filter into the maintenance and upkeep, transportation, and quality of life improvement for facilities of House of Ruth, now in its 25th year, and its residents. 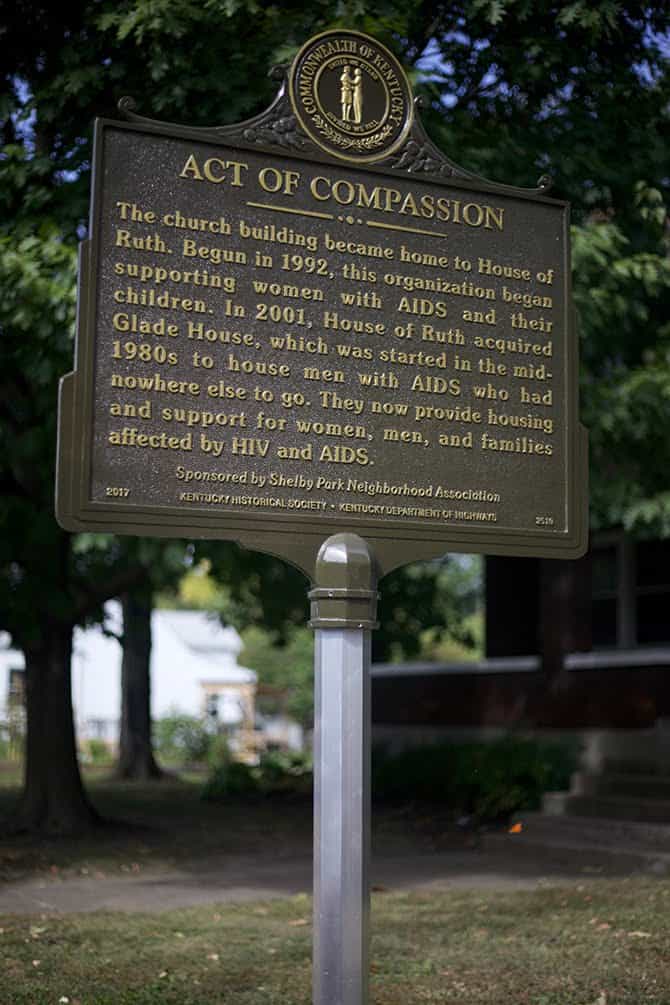 “I am much more compassionate toward people that I wouldn’t have been with otherwise. Everyone has a different story that puts them in House of Ruth, so I try to give them their moment of dignity and just listen to them. 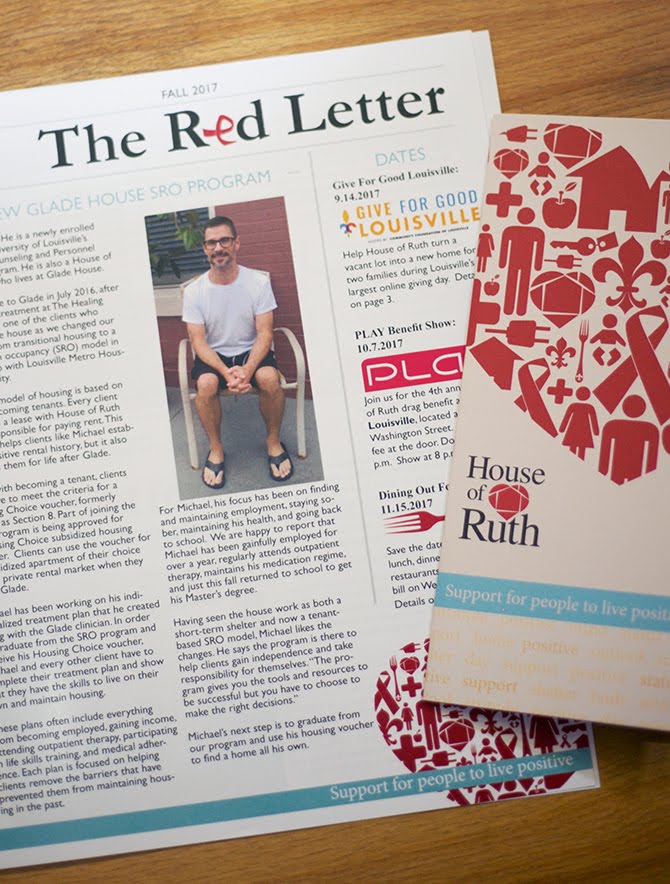 If you’d like to share moments with Missy, you can visit the House of Ruth. Or if you’d like to start small, go out to eat on November 15. You’ll find Missy at Garage Bar on East Market Street, where she will be taking your small gesture and making it big.