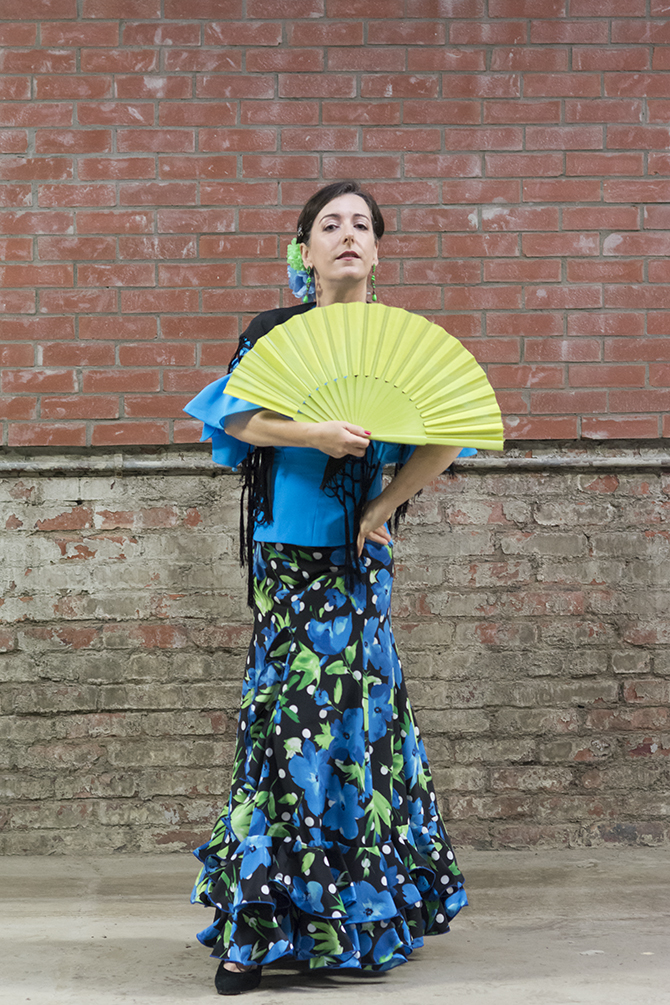 In the fall of 1990, Diana Dinicola came to Louisville’s StageOne Family Theatre for a nine-month internship to complete her theater arts degree from Northwestern University. She didn’t plan to stay in Louisville and certainly never expected that today she would be a partner and business manager at Studio Kremer Architects, Inc., as well as the founding member of Flamenco Louisville. By following these seemingly disparate paths, Diana has found a way to make her dreams a reality.

Dance is Diana’s first love. “The longest relationship I’ve had, aside from that with my mom, is with dance. I have no memory of a time when I wasn’t involved in it,” she says. In her 30s, ballet was taking a toll on her body, and a friend introduced Diana to flamenco dancing. She instantly fell in love. “Flamenco believes a dancer gets better with age. You have had more life experience and have more to say through your art.” She founded Flamenco Louisville, the only studio of its kind in Louisville and for miles around. “I feel lucky that my passion has captured the imagination of others. We have an extended flamenco family. I’m not doing this alone.” 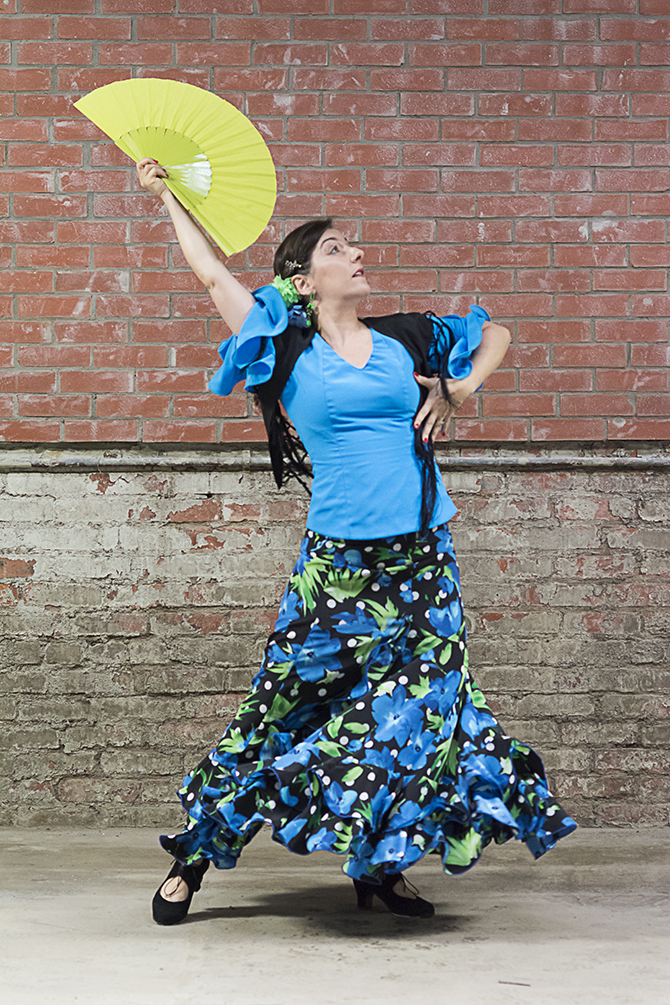 On the other hand, it was not a love of architecture that brought Diana to Studio Kremer. Scott Kremer, who she calls the “brother I never had,” opened the agency and needed help with the books and other administrative tasks. In 2001, Diana agreed to temporarily help Scott get Studio Kremer off the ground. More than 15 years later, Diana is the business manager, a partner in the firm, and she and Scott jointly own the Studio Kremer building on South Shelby Street in Louisville. “Architecture is not my passion, but Studio Kremer is family. Our staff has grown from two to 12 people, many of whom joined us right out of school. We’ve seen them marry and have children. It’s a tight-knit group.”

Diana is a busy woman. She has woven two demanding careers into a life fed by both her passion for dance and for the personal relationships that mean so much to her. Of course, it hasn’t been easy. She highlights the principles that helped her merge these aspects of her life and have brought her success.

1. Make the next right decision.
“When I was younger, I knew I wanted to be creative, be respected, and be connected to a network of good friends. But I couldn’t see how to get there. I was in Atlanta getting my MBA and saw that I could do all kinds of “big” things — wrap my life up in a nice shiny package. But I didn’t have the close friendships there that I had in Louisville. Those relationships mattered more to me than the rest of it. I made the next right decision in coming back here and then figured out the rest from there.”

3. Doing what I choose doesn’t mean it’s easy.
Dressing beautifully for dance and working in a prestigious firm is not all glamorous. “I drive many hours to dance and come home with hurt feet, all sweaty and gross. I haul recycling around in my car. During the recession, we had to find a way to make payroll and keep our doors open. It’s a whole lot of work, but I chose these two directions as my passion, and I do what it takes to make it happen.”

4. Get your work done.
“Some areas of work lend themselves to flexibility better than others. At Studio Kremer, it’s not only possible but encouraged. If you want to pick up your kids after school, work from 5am-2pm. If you miss one day of work during the week, come in on the weekend. If you pull an all-nighter, take the next two days off. It helps that I’m in a leadership position that can promote and support this value.”

5. It doesn’t happen all at once.
“You won’t be the boss right away, but remember the positive and negative examples you’ve seen so that you can put those systems you like into place when you’re the decision-maker. One benefit of aging is that I have more agency to implement my vision and values.” 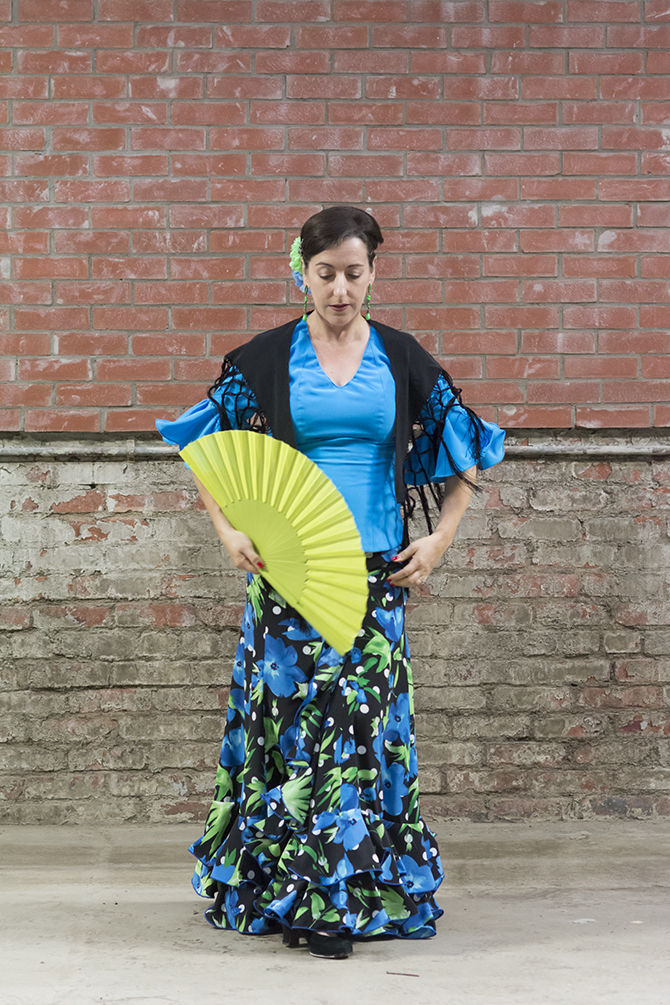