A Quick Chat: What Physical Change Caitlin Nesbit Made and How It Worked

A Quick Chat: What Physical Change Caitlin Nesbit Made and How It Worked 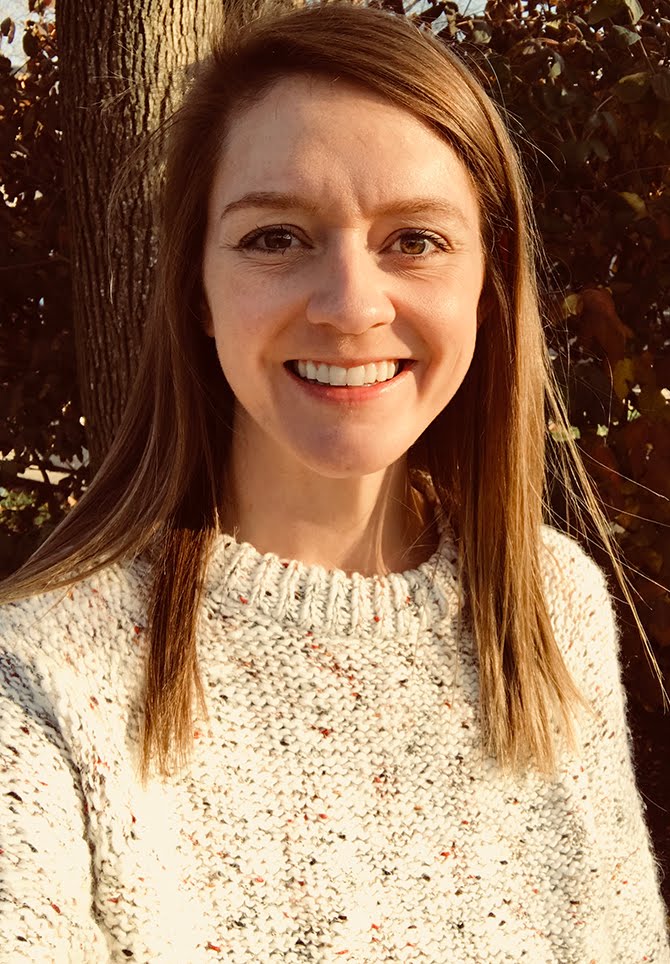 I sat on the edge of the pavement by Dog Hill in Cherokee Park, observing the energy and movement of passersby. The park was alive with lone joggers, pet enthusiasts, and friends strolling along the paved walking path. Of the women I interviewed, several of them were at the park because of a change they decided to make, whether it was for their physical, mental, emotional, or spiritual well-being.


A Quick Chat: What Physical Change Caitlin Nesbit Made and How It Worked

Physical: “Starting January of this year (2017), I decided that I was unhappy with my health. I immediately changed my eating habits and began walking two loops around Cherokee Park as many days as I could each week. I go almost five times a week now and have lost a total of 45 pounds.”

Emotional: “About a month ago, I realized that I was in a relationship where I could not be my true self. Though I enjoyed the company of the man I was dating, I was unhappy. It was very difficult to end a relationship with someone I cared for, but I knew putting myself first was extremely important.”

Mental: “About two months ago, I decided that I no longer wanted to rely on antidepressants so I spoke to my doctor about weaning myself off them. I can say that there have been days where I felt too much, but I still think it was the best decision for my clarity.”

Check out this quick chat with Blake Meade.